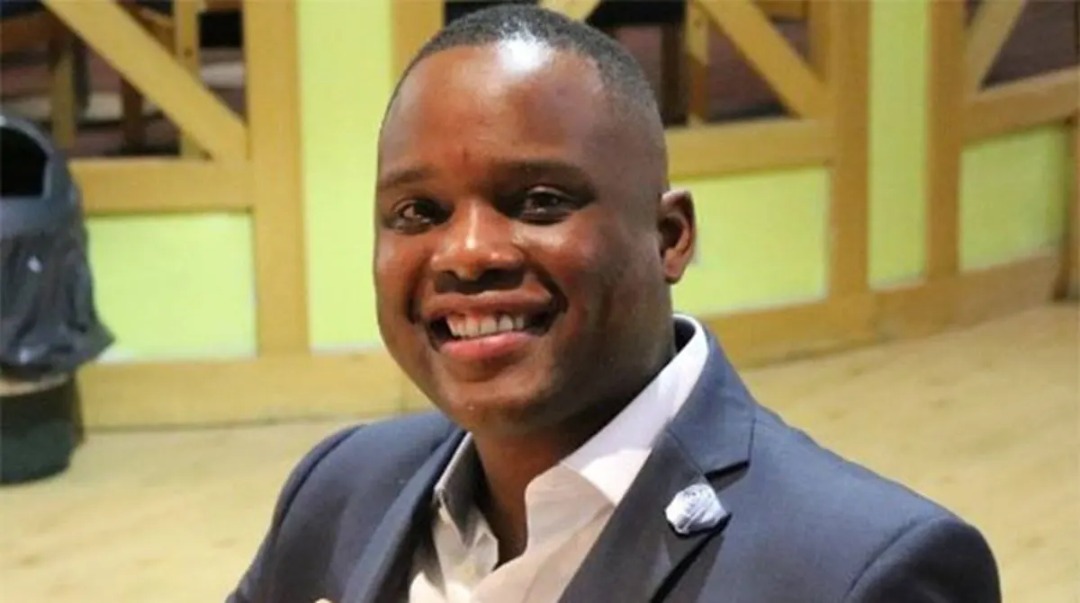 The demand arises from Moyo’s six-month absenteeism from Parliament, where he must pitch up to answer questions from MPs on Wenesdays to clarify policy issues and also address matters of national importance on Tuesdays.

MP Matewu made the demand during the pre-budget session in Harare, openly telling Mudenda that Moyo’s conduct had become inconsistent with requirements of his job.

“Mr Speaker, I submit that you institute an investigation into Local Government minister July Moyo.

“He has not been anywhere near Parliament for the past six months. He is again not here for the pre-budget seminar. However, we see him in letters demanding money from local authorities,” said MP Matewu in apparent reference to the stinking Pomona garbage deal.

The letter which MP Matewu referred to was the one in which Moyo directed Harare City Council to pay US$780 000 to private company Geogenix BV as fees for garbage delivered to Harare’s Pomona dumpsite.

Writing through Local Government permanent secretary Zvinechimwe Churu, Moyo said council could not cancel the contract for the next 30 years, under which the local authority is bound to pay US$22 000 per day to dump waste it would have collected at its own cost.

“May I remind you that the action not to pay has serious consequences, not only with respect to council’s obligations but also on government who is the guarantor to the project.

“Failure to pay will result in accumulation of debt through interest, arrears, penalties and fees due and payable,” reads part of the letter.

This week, the government announced it had instead paid the money after council insisted it did not have money to pay the bill for the contract it cancelled. During the recent pre-budget meeting, Mudenda promised to look into the demand to investigate Minister July Moyo.

Last week on Wednesday, MPs from the ruling Zanu PF met President Emmerson Mnangagwa and his deputy Constantino Chiwenga to, among other issues, complain about ministers who evade Parliament.

The MPs were also concerned about the non-payment of their allowances. At that meeting, Chiwenga promised to order the ministers to attend parliamentary sessions and also pledged to keep a register of attendance with Parliament’s administration.

Pupurai Togarepi, the Zanu PF chief whip, however told The NewsHawks on Tuesday that Minister Moyo is doing nothing wrong by not attending parliamentary sessions since he was always represented by his deputy Marrian Chombo.

“The standing rules and orders governing processes in Parliament provide for ministers, including deputy ministers, to attend Parliament to answer questions. When a minister cannot attend, he notifies the speaker, which Minister July Moyo has done whenever he has commitments elsewhere in government and his deputy always comes.”

“May I also make it clear from the start that deputy ministers are ministers in terms of the same standing orders and rules. The deputy minister has always provided very clear answers, to the satisfaction of most members of Parliament,” said Togarepi.

He insisted that Moyo cannot be placed under investigation because he has not erred. “The ministry of Local Government members have always been religiously represented in the House at most question times in Parliament.

“The minister has done nothing wrong to warrant any investigation as he has done what the standing rules and orders require him should the situation demand that he cannot attend Parliament. There is no need for me to engage the minister on this one because his ministry has always played its part in Parliament through the minister and/or his deputy,” said Togarepi.