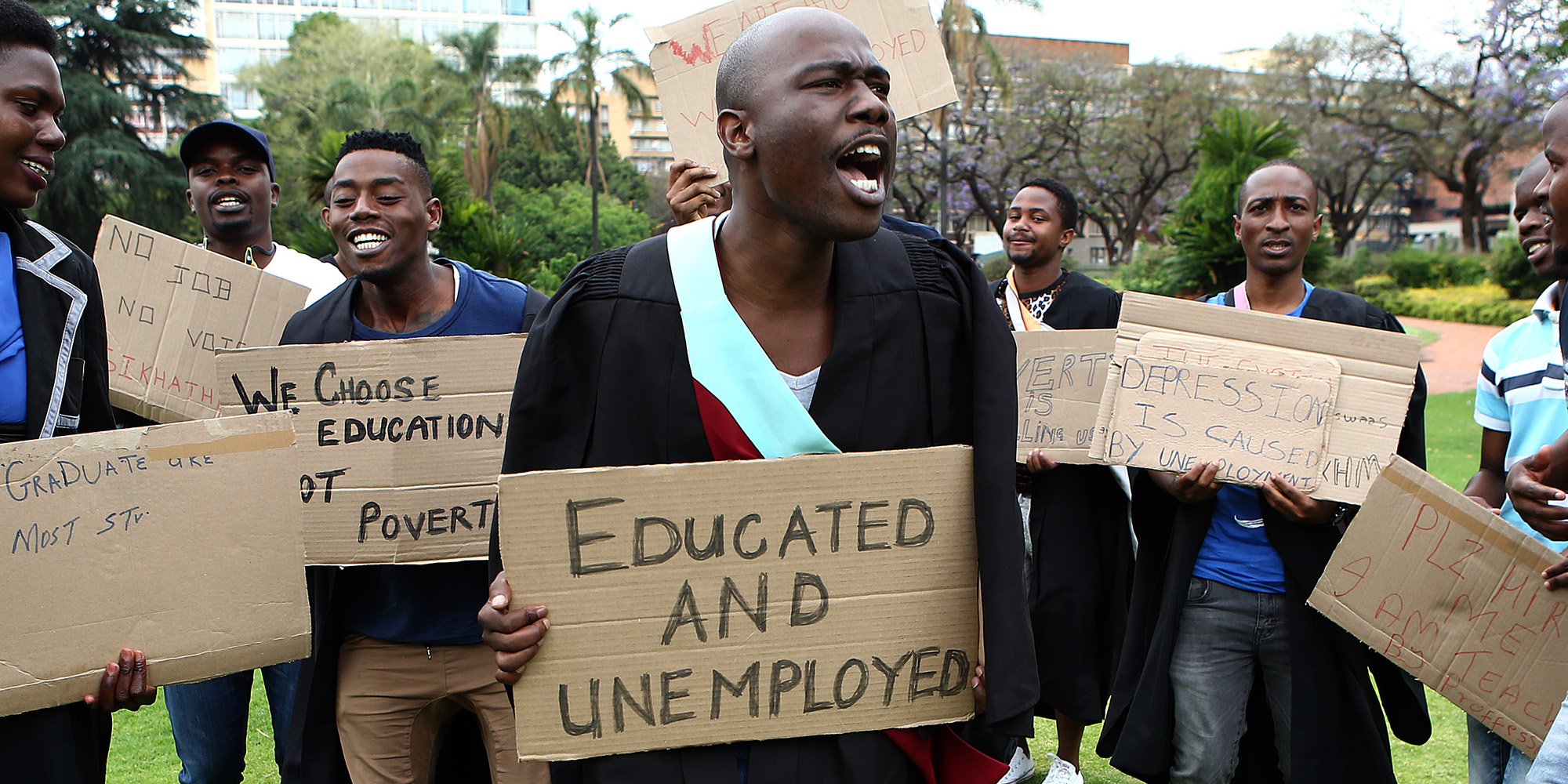 This year’s Independence Day celebrations will be held in Bulawayo for the first time since 1980 under the theme [email protected]: Leaving No One and No Place Behind.

But for the people of Bulawayo, and, indeed, many Zimbabweans elsewhere, there is very little to cheer about.

For 42 years, Zimbabwe has become synonymous with chaos and corruption, and more recently with the desperate attempts of President Emmerson Mnangagwa to cling to power at any cost.

Mnangagwa made a basket of promises when he assumed power on the back a military coup in 2017 as he vowed to break away from the late president Robert Mugabe’s controversial rule and improve the lives of ordinary Zimbabweans.

But four years on, citizens have been pushed into deep poverty, grappling with the ever-rising cost of living as the local currency slides in value, sparking an increase in prices of basic goods and services.

On the political front, there has been a sustained onslaught against government critics. The government wants to railroad the Private Voluntary Organisations (PVO) Bill to regulate the operations of non-governmental organisations (NGOs), trusts and other groupings that have exposed corruption and spoken out against human rights abuses and mis-governance.

Lawyers and traditional leaders have also been targeted. Analyst Dumisani Nkomo said hosting the Independence Day celebrations in Bulawayo was a stark reminder of the de-industrialisation of a city once termed the industrial hub of the country.

“It’s a welcome development to hold the celebrations in the city, seeing that symbolically the struggle for liberation began in Bulawayo, but it is ironic in the fact that Bulawayo is still marginalised and still underdeveloped,” Nkomo said.

“Actually Bulawayo was more developed before Independence with industries, with a good road network and other infrastructure and social amenities.”

The city suffers urban decay, with the once bustling Belmont industrial area taken over by a litany of churches.

In the central business district, there has been no major infrastructural development for years with the incomplete and decaying Bulawayo Centre standing as the last project. The city faces perennial water challenges.

“It is ironic that Bulawayo has regressed in the past 42 years, and somebody who died in 1978 would get a shock if they come back to life. They will think that Bulawayo is now a ghost town. It’s a challenge to the political leadership of the land. We cannot be having celebrations under such circumstances,” Nkomo added.

The Bulawayo City Council (BCC) has budgeted US$1 million to spruce up the city and rehabilitate roads leading to Barbourfields Stadium to ensure the country’s elites have a smooth ride to the venue of the celebrations with their luxury sport utility vehicles and other top-of-the-range cars.

Bulawayo motorists and residents have been grappling with gaping potholes, unmarked roads and malfunctioning robots and streetlights until it was announced that the Independence Day celebrations will be held in the city.

But analysts said there is nothing to celebrate amidst widespread poverty and shrinking democratic space.

“The whole ethos of the liberation struggle was about freedoms — political and economic — but if you look at it in a more realistic sense, most of those desired freedoms have not been achieved. Looking at economic rights, for example, there is deep poverty,” political analyst and lecturer Methuseli Moyo said.

Effie Ncube added: “We have not seen any transformation at all. The gap between what people fought for and what is on the ground is very huge. It is a sad situation that we see today where those who fought so hard for a free society are living in an unfree society. There is still a need to fight for those things that people fought for during Independence. We need change. We need to change the government.”

“Zimbabweans have not been given their political rights. Zimbabwe is now a one-party state kind of set-up. There is also no accessibility to economic rights as the economy remains in the hands of a few, and those people are politically connected and those people are associated with corruption,” Bhebhe said.