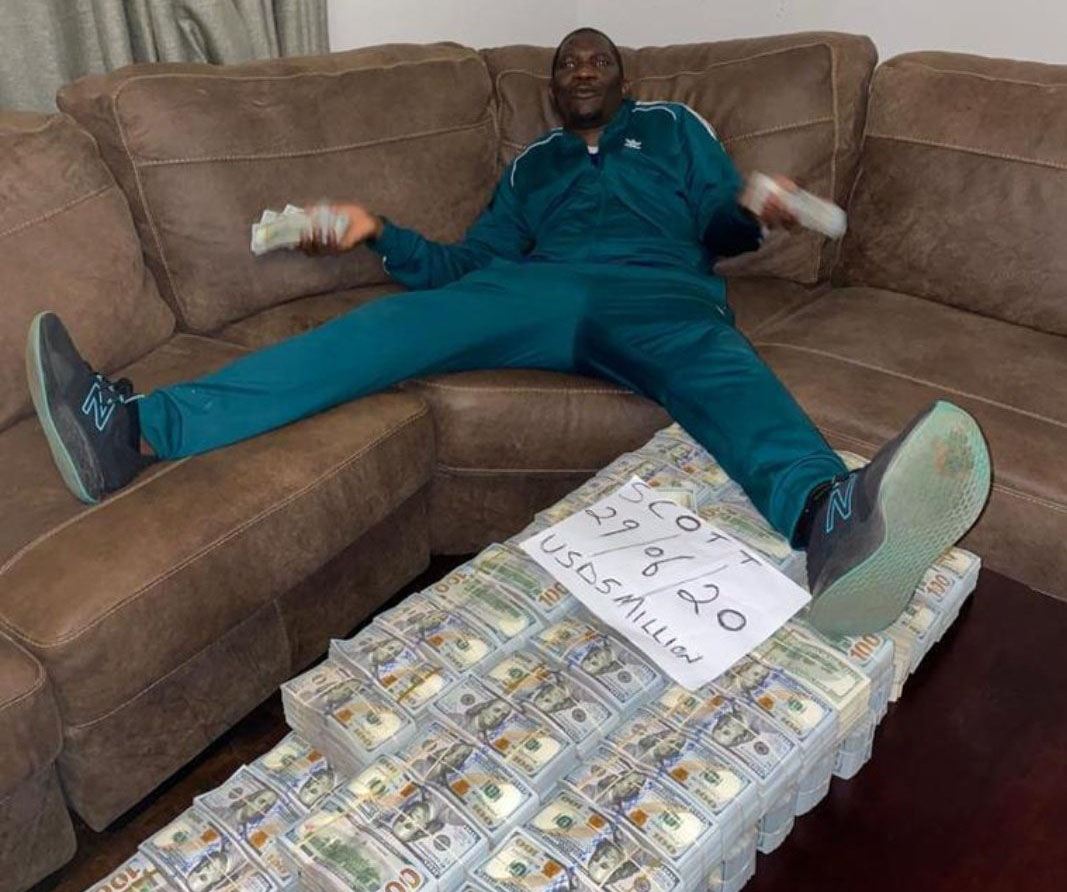 RESIDENTS of Penhalonga in Manicaland province, community-based organisations and civil society organisations say more than 100 people have died at Redwing Mine since 2020.
The mine is being operated by President Emmerson Mnangagwa’s ally Pedzai “Scott” Sakupwanya and other partners amid growing concerns of massive gold leakages.

James Mupfumi, the CRD director who read out the statement, said concrete steps must be taken to restore normalcy at Redwing Mine whose activity is affecting the surrounding communities, given that crimes such as robberies, burglaries and violence by illegal miners from the plant are rising.

“We demand that government adheres to the principles of good governance such as the rule of law by enforcing the suspension of surface hazardous mining activities at Redwing and recommend due diligence and best mining practices that are constitutional and sustainable. Again, we urge government to balance business and human rights by ensuring that the US$12 billion mining industry by 2023 is backed by a watertight governance framework that upholds development and human rights,” he said.

In the statement, the organisations said there is an increased number of deaths that are going unreported at Redwing Mine where unsafe mining methods are being used. The mine, covering 1 254 hectares, has over 2 000 pits operated by illegal miners.

Most of the miners have the blessings of Sakupwanya’s Better Brands Company which mops up all the gold they extract at the site through buying it at meagre prices.

“Only halfway through the month of January 2023, four have died, two from ground collapse and two from flooding in a shaft. Six artisanal mine workers died in these open mining pits in November 2022. Over 200 people have lost their lives in the pits since 2020, but some are not officially recorded. Fatal incidences are occurring almost every week in the mining pits,” reads the statement.

“We bemoan government’s lack of commitment to investigate death of people in mining incidences at Redwing Mine and effect accountability to ensure that there is no further loss of lives.

“We have observed increased number of death of people extracting gold ore in over 2 000 pits strewn all over the 1 254 hectares of Redwing Mine leased to Better Brands mining company in December 2020.

“We have observed that the artisanal mine workers are dying from shafts and roofs collapsing as a result of weak and unsupported ground. Others are also dying from falling into unprotected pits ranging from 30 to 50 metres deep.”

The organisations said the fatalities were not being properly documented.

“Official sources interviewed also confirmed the high number of fatal incidences taking place at Redwing Mine and underlined the lack of transparency and accountability in documentation of these fatal incidences by mining authorities there,” the organisations said.

“We observed that mining operations at Redwing Mine are in complete violation of Statutory Instrument 109 of 1990 (Management and Safety) Regulations. There is no barricading to working sites and steep inclined shafts, no protection to blasting fumes, dust and gases, no protective clothing including lifeline and life jackets, no precautionary measures in working distances of less than 10 metres, among other issues, no adequate timbering to prevent fall of ground, among other issues.

“We also bemoan lack of government commitment to hold Better Brands accountable to the massive leakages of gold ore and environmental degradation in Penhalonga. In 2021, we raised concern on the establishment of 129 illegal hammer mills and cyanidation sites along river streams, residential areas, steep slopes and farming community with the ministry of Mines prompting a joint operation by responsible authorities to bring sanity to Penhalonga.”

The operation resulted in the military-led Joint Operations Command ordering the suspension of surface mining activities at Redwing Mine, the epicentre of the environmental disaster unfolding in Penhalonga.

However, mining resumed a month later while hammer mills and cyanidation plants also increased. The majority are operating illegally while those that are registered are non-compliant with their environmental impact assessments.

“We remind the portfolio committee on Mines and Mining Development and the portfolio committee on Defence, Home Affairs and Security Services to summon mining authorities at Redwing, the minister of Mines and Mining Development and minister of Environment  and account for adverse impacts of mining at Redwing Mine…”

Mining operations at Redwing were approved through an exclusionary non-standard tributary agreement by the mining affairs board in consultation with the minister of Mines to operate for seven years starting from December 2020.

The capacity of the current mining entity to kickstart underground mining at Redwing and end hazardous surface artisanal mining is almost impossible as proven by a fact-finding mission of the parliamentary portfolio committee of Mines and portifolio committee on Defence which visited the plant in 2022.

An order to suspend mining operations by Ema was delivered on 10 January 2022 because operations had continued to violate provisions of section 37(4) of the Ema ACT.

Mining shafts at Redwing Mine are not up to standard, but the authorities have cast a blind eye to the flouting of the law.