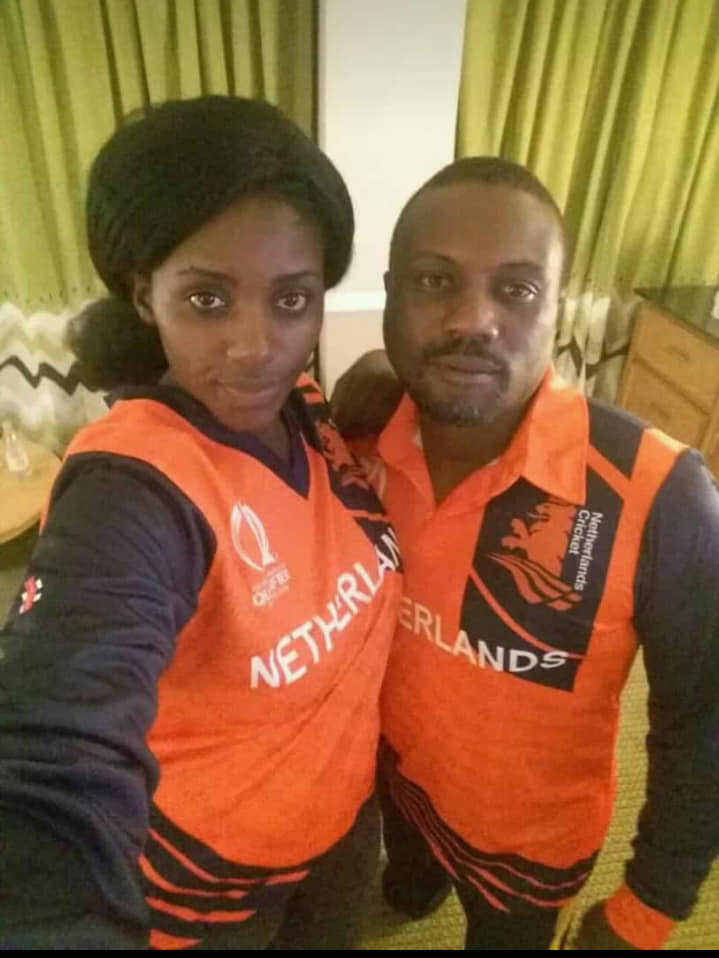 “SO much to do. So little is done”, is the Prince Edward School credo. But Shepherd “Shapiro” Makunura, a former student of this great school we are enormously proud to have attended, surely achieved so much more in cricket circles in the little time he had on this earth!

A cricket man through and through, Makunura lived his passion to the fullest. Shepherd started his cricketing journey in the character strengthening and sometimes treacherous streets of the high-density suburb of Highfield courtesy of some far-sighted good guys who had a dream to bring the then elitist sport of cricket to the masses in the ghetto.

Football was the norm back then but these visionaries went against the grain. Begging bowl in one hand and iron will to succeed in the other, they managed to collect some funds and set up township outfit Takashinga Cricket Club, a name loaded with meaning.

In so doing, these men set in motion a cricketing revolution than engulfed the nation and unearthed several exciting gems who went on to represent Zimbabwe at the highest level.

Earlier on before Takashinga was established, Makunura had been one of youngsters who heed the call and fell in love with the gentlemen’s game while still at Chengu Primary School in Highfield.

When I was at Queensdale Primary School, I played in a Jambo Mini Cricket tournament which involved primary schools from the capital at Harare Sports Club in the late 80s, with a Mr Zungunde as our coach.

My memory evades me, but either Chengu or fellow Highfield school Chipembere went on to win it, with their limited resources compared to schools like ours. I remember Shepherd from that tournament, he performed well.

And he never looked back. His exploits as a budding all-rounder earned him a scholarship through the Zimbabwe Cricket Union development programme to attend Prince Edward, a school with an admirable sporting heritage.

He toured England in 1995 with Prince Edward’s first team, and also represented Zimbabwe at Under-15 level. In no time, first-class team Mashonaland came calling in a swashbuckling but short career.

He managed just three caps in the Logan Cup, Zimbabwe’s oldest sporting competition, with a top score of 62 against Midlands. Then tragedy struck! An Achilles tendon injury in 2007 hampered his progress on the playing field and forced him to hang up bat and ball.

As it turned out, only temporarily, as every dark cloud has a silver lining! Making lemonade out of lemons, it turned out to be a blessing in disguise as he now focused his attention, patience and love of “chi game” to his true calling, that of being a “Good Shepherd” to the multitudes of his young flock that came seeking a path to cricketing glory.

He was fielding coach of the men’s national team at the time of his death in December at the age of 46. Our paths first crossed at Prince Edward, he was starting form one and I was doing my ‘O’ levels. We didn’t interact much then.

However, years later, as a greenhorn sports reporter on the Sunday Mail, he already established himself at Zimbabwe Cricket (ZC). We spent a lot of time talking shop whenever the opportunity arose. I tried many a time to get some juicy ZC pieces out of him for the Mail. But being the consummate professional he was, he never budged, not once.

Always loyal to the core. I can still hear him saying, “Mdhara every organisations has its politics. My job and focus is on the field with the boys. Nyaya dze ZC taurai na Givy (Givemore Makoni, now managing director of ZC)”, who I would go on to ring up a number of times for comment.”

The response meant “on ZC administrative issues, please talk to Givy.” Shepherd was a humble man and had a well of cricketing knowledge. At one point after I joined Zimbabwe Cricket’s media department, we discussed how I could join one of his coaching courses.

He was very encouraging but to my regret, I just never could find the time and commitment to follow through. We lost touch when I moved to Cape Town, but I always kept tabs of his progress from a distance.

He was indeed a “pride of our boyhood days”, as the legendary Prince Edward song goes!

Before I had fully recovered from the shock of finding out of his death in December, I was devastated to hear that his wife, Sinikiwe “Sneeze” Mpofu, collapsed and joined him last week – less than a month after Sheppie’s passing.

Lightening does indeed strike twice on the same spot! Just by the cruel stroke of a brush, the first couple of Zimbabwean cricket, our very own Brad Pitt and Angelina Jolie, was no more. I have no doubt they have left a hollow in many hearts and it will take some time to fill their boots.

Their commitment, effort and dedication to both the women’s and men’s game was beyond reproach. Sinikiwe’s larger than life presence at the crease, as an opening batsman and strike bowler for Matabeleland, preceded our first meeting. Her name was always mentioned with fear and admiration by the ladies of the Mashonaland team whenever I spoke to them.

“We first have to get Sneeze out and then face her bowling,” they would say. I did finally meet her when as a ZC media staffer I travelled with the pioneering Zimbabwe Women team to Kenya for the World Cup regional qualifiers in Kenya in 2006. A bubbly, jovial and beautiful human being –inside and outside.

Always ready to offer a helping hand to the younger ladies in that very young team, Sneeze became a mother figure if I may say. She loved cricket and like her husband, it flowed through her veins. Their marriage was a match made in Heaven! It was a union of Harare and Bulawayo, brought together by cricket.

Sneeze visited me at our Highlands offices after that Kenya tour and said she would like to be a cricket reporter one day I was happy to help and “assigned” her to write a match report for our monthly inhouse magazine. She did, it was a pretty readable piece and we used it. However, the pull of the cricket field was always greater than the life on the side-lines of reporting. But I suppose it was this fondness for journalism that made her at ease in a room full of reporters. Apart from coaching, Sneeze was also a scorer, mainly in the press box.

During international matches, when she wasn’t promptly and happily answering score queries from the reporters, she keenly joined in the engaging debates with the scribes on nearly every subjects – sport, social issues and politics.

Add in banter, laughs and good times too! The substance of her contributions on every topic exhibited Sneeze’s intellectual prowess – more than just a sports star and a pretty face! A very good friend of cricket journalists indeed, who will be deeply missed by the press corps in the media centres of Harare Sports Club and Queens Sports Club.

After her trailblazing playing career, she followed her husband into the coaching trenches and achieved immediate success, winning the Fifty50 Challenge with the Mountaineers in 2021. She was appointed assistant coach of the national women team under Gary Brent not long after. Sneeze was a model Zimbabwean girl, proud of her Ndebele and township roots in Bulawayo’s Njube. Through her mother she also had Xhosa blood, and spoke the language fairly well, she once revealed in the press box during one of the usual “off-cricket” discussions.

When she returned home to Njube after a long time, she still fitted in easily as she did before she left – the township’s local hero and favourite daughter who had made it in a once elitist sport. And when she was in Highfield, at Takashinga, her husband’s home and playground, there was a strong sense of belonging too. Her infectious personality made different people, anywhere, relate to her as one of their own.

“Mai Tino”, as she also became known as after the birth of the first of their two sons, would also acquire a very good command of Shona after moving to Harare permanently for family and work, and then to her last work-station Masvingo where she collapsed and suddenly died on Saturday at the age of 37.

It would be befitting honour if ZC can come up with a mixed-team schools tournament in recognition of this beautiful couple’s legacy and contribution to the game. They both had fruitful pioneering innings and I will miss them both dearly.

May their protégés keep the torch ablaze for the next generation! *About the writer: Prince Edward alumni Blessing Maulgue, who now lives in Cape Town, is a former Sunday Mail sports reporter and ex-ZC media staffer. Enock Muchinjo contributed to this obituary.

Certainties for mankind— But perhaps not