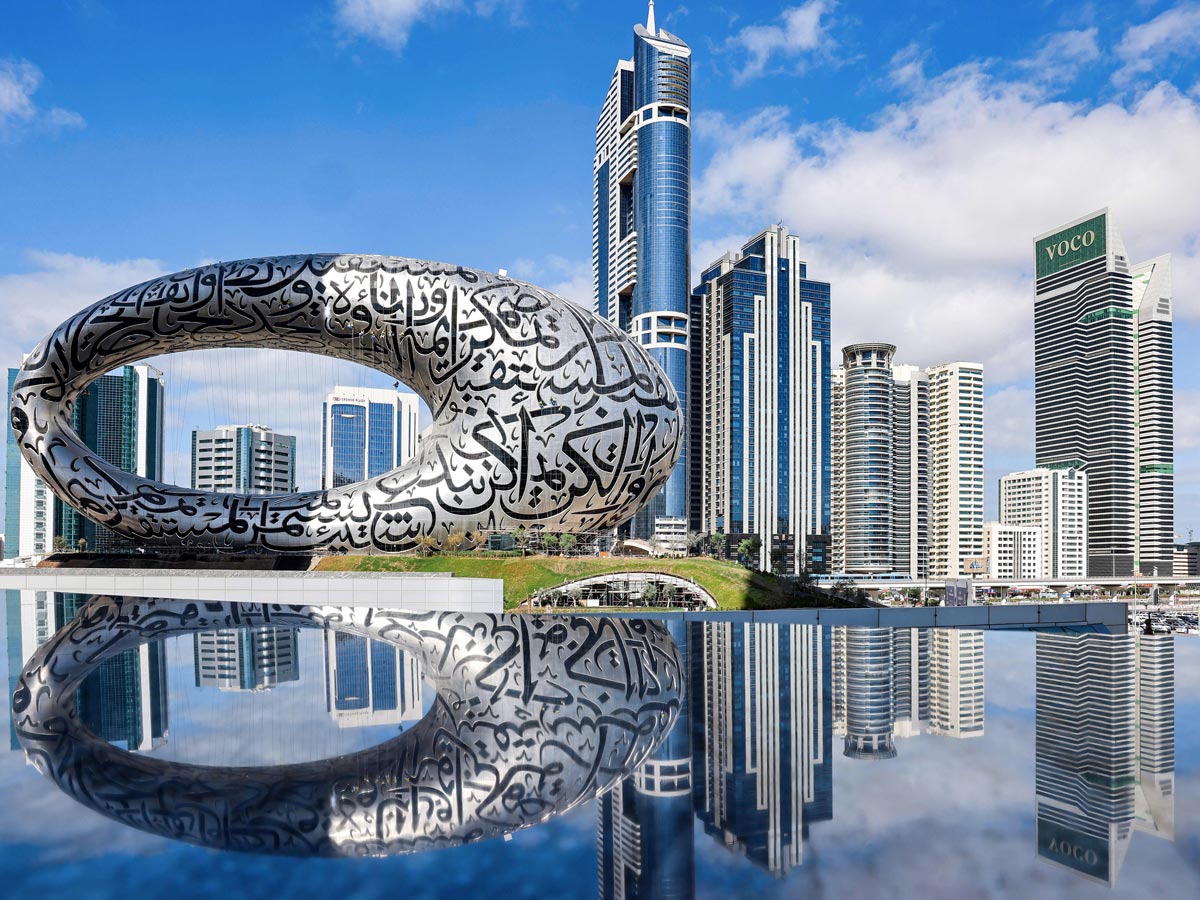 THERE is a saying that man faces two certainties — death and taxes. The second of those is patently incorrect as less than half of the world’s population do not pay any, nor ever will. And now there is a third “certainty” being bandied about.

Which states that the ever-increasing global population will keep on expanding until everybody is starving and fighting wars over land, water, food and space. Back in 1928, less than 100 years ago, the total population was two billion, just a quarter of today’s recently calculated figure.

There was massive expansion in the 1950s and again in the following decade. 2020 was also a landmark year for speedy growth. We are therefore proceeding headlong into unmanageable disaster, it is believed.

Surely we cannot feed and power the ever-growing hoard of humanity which needs air conditioning, fertilisers, steel, glass and concrete for thousands and thousands of new homes, plus vast amounts of food, medical supplies and movement facilities?

On 15 November, just a few weeks ago, the United Nations statisticians estimated that the global population had reached eight billion. It seems we will undoubtedly reach the 10 billion mark and keep going from there until disaster overwhelms us all?

Probably around the year 2080 (when this article will be stored in the archives). In addition, the animal population has to be taken into account — this year there are thought to be 19 billion chickens, two billion cattle, a billion sheep a billion pigs and over a billion cats and dogs, all growing and growing in number, with wildlife as a massive addition.

However here in Dubai, the local newspaper “The National” has carried a major feature by Robin Mills, CEO of “Qumran Energy”, a large company and himself a noted academic, who seems from his research to be actually calling for not only a halt, but even a reversal.

He suggests 10.4 billion as the turning point, though that is probably some 60 years hence. Mills states that we are now using land resources much more efficiently. Land use for food per person has halved since 2000.

The populations of Japan and China, for instance, are set to fall from 2023 onward. Bangladesh, which recently had a birth rate of seven per woman, is believed to be set for lower than two. Two-thirds of people now live in a country that has fewer than 2.1 births per woman, below the long-term replacement level, many already experiencing reduced populations.

There are other reduction factors too many to detail, he states. The exceptions to all this are Africa and Asia, but the rest of the world has a greater balancing factor.

When and if the global population is brought back to today’s eight billion “…this will be a cause of celebration rather than despair, creating peace and prosperity.”

An immense chunk of optimism! However, all that depends on hydrogen and nuclear bombs being kept in store for those 60 years. So many nations with erratic leaders have them now. But that is another story altogether.

*About the writer: Veteran NewsHawks correspondent John Kelley, who now lives in England, was recently on vacation with family members in Dubai.

‘It would be nice to see some younger players stamp authority’

Obituary: Goodbye to the ‘first couple’ of Zimbabwean cricket