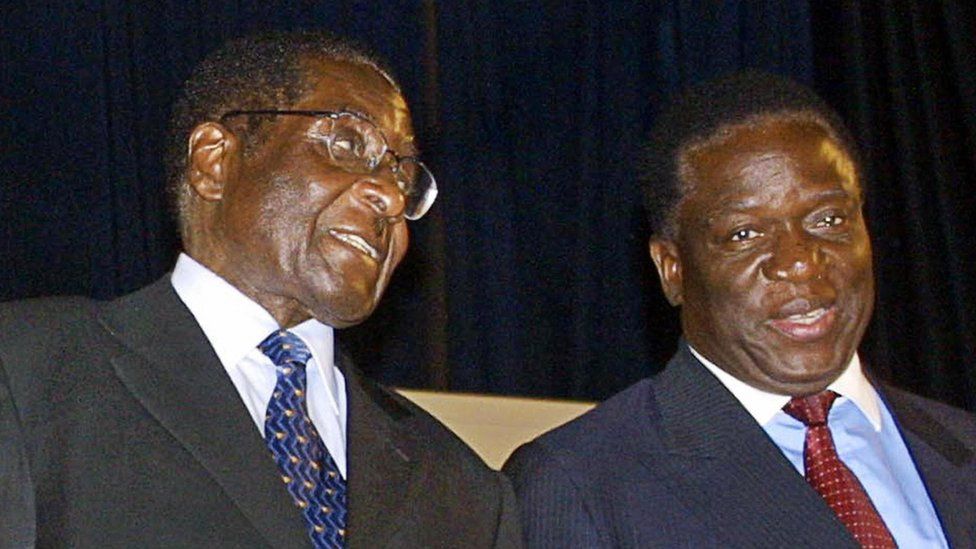 PRESIDENT Emmerson Mnangagwa’s government has a worse track record than the late former president Robert Mugabe in stifling civic space ahead of polls, a comparison by a human rights watchdog, the Zimbabwe Democratic Institute (ZDI), says.

Mnangagwa rose to power on the back of a military coup that toppled Mugabe in November 2017, and has since maintained a hard stance to consolidate power, according to the report titled: Civic Space Contestation Ahead of 2023.

Some of the key reforms made since 2017 include political appointments and programmes that intensify militarisation of Zanu PF to bolster Mnangagwa’s stay in power, according to the report.

Over 200 Statutory Instruments have been promulgated since 2017, to date.
Zanu PF has over two thirds representation in Parliament and making it easy for the party to introduce legislation which suffocates the opposition, while creating a soft landing for Mnangagwa.

“The government under President Mnangagwa has presented a lot of amendments and legislation including the Constitutional Amendment Bill No. 1 and 2, the Patriotic Bill, Cyber and Data Protection Act, Freedom of Information Act and the Private Voluntary Organisations Bill (PVO) Bill.

“This shows that Mnangagwa is walking in the footsteps of his predecessor, the former president Robert Mugabe. The Cyber and Data Protection Act is the latest law to threaten online freedom.

“The Act is most likely to be used as a way to stifle the efforts by journalists, online activists and pressure groups in tracking down, monitoring and reporting malpractices prior and during the 2023 elections,” ZDI said.

Findings by ZDI show a drastic fall in civil liberties during the political tenure of Mnangagwa, compared to that of the late Mugabe.

The findings showed a two percent increase in the civic space and state freedom during Mnangagwa’s first year in power, compared to Mugabe in 2014.

During that time, the government descend heavily on civic society leaders, said the report.
“In 2019, the director of Heal Zimbabwe Trust (HZT) was remanded in custody until March 2019, charged with subverting a constitutionally elected government under section 22 of the Criminal Law and Codification Act. The security apparatus is deployed by the Zanu PF government to harass human rights defenders who are part of CSOs,” read part of the report.

This was mainly necessitated by the enforcement of Covid-19 regulations, according to ZDI.

The index which is published by research firm, Freedom House, rates people’s access to political and civil rights in over 210 countries; including the right to vote, freedom of expression and equality before the law.

National freedom finally tipped into the negative in 2021, with a 12.5% deterioration of state freedom of the public sphere during president Mnangagwa’s tenure in office, compared to 14.29% under Mugabe in 2021.

“President Mnangagwa is from the Karanga ethnic group and has appointed commander of the defence forces, air force chief and head of central intelligence who all belong to the Karanga group.

“These institutions played an important role in making the 2017 coup a success, and thus president Mnangagwa appointed his clansmen to lead the institutions in questions as a coup-proofing strategy.

“The appointment of Abigail Mohadi as one of Zimbabwe Electoral Commission (ZEC) . . . shows the authoritarian consolidation through appointments. Hers is understood in the context of Zanu Pf’s 2023 menu of electoral manipulation within the broader spectacle of competitive electoral authoritarianism,” ZDI says.