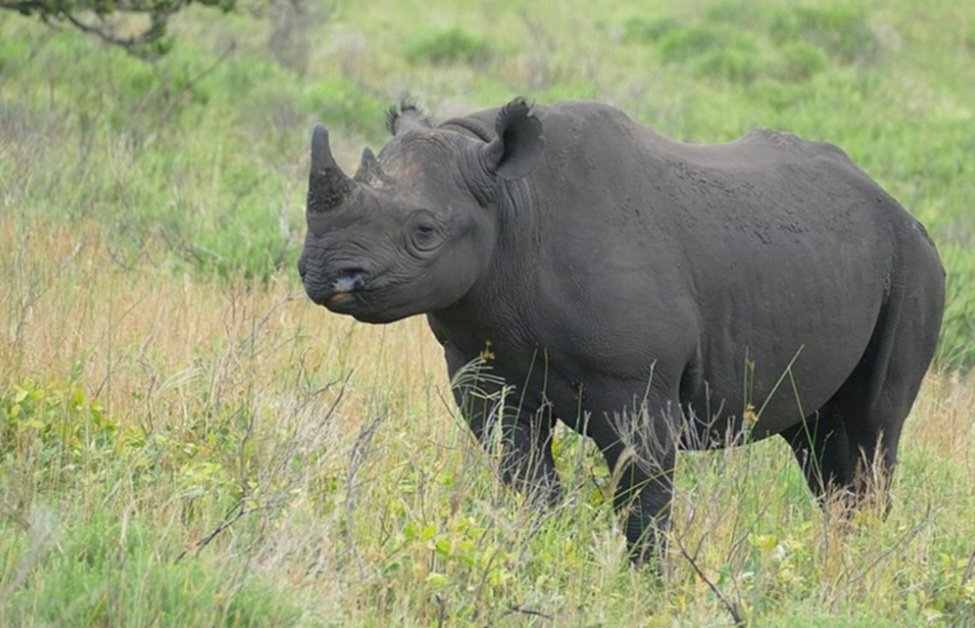 ENVIRONMENT Minister Nqobizitha Mangaliso Ndlovu has stood his ground and declared that bigwigs who have invaded land in the Midlands Black Rhino Conservancy (MBRC) have done so illegally.

Their illegal activities are affecting the critically endangered black rhinoceros and other animal and bird species whose habitat in the conservancy is under heightened threat.

In an interview with The NewsHawks, Ndlovu said he stood by the letter he wrote in 2019 to Midlands minister of State for Provincial Affairs and Devolution Larry Mavhima advising him that land in the conservancy could only be allocated to people seeking to conduct sustainable wildlife conservation.

In the letter referenced “Allocation of Land within Chinyika Ranch, Circle G and Twin Springs,”dated 9 December 2019 and addressed to Mavhima, minister Ndlovu wrote:

“Reference is made to your letter of 10 September 2019 in which you request that the properties above be allocated for resettlement… the Ministry advises on the following: 1) the beneficiaries should have the capacity to engage in sustainable wildlife conservation…The properties are ideal for Black Rhino bicorns habitat that needs to be preserved.”

“To ensure proper utilisation of land, ZimParks shall be conducting periodic assessments”.

However, the Midlands provincial lands committee went on to disregard the directives and allocated land to people who are now into farming.

Asked what the position of the ministry is regarding the new settlements, Ndlovu said:

“The question you ask here is covered by the letter I wrote, so I don’t know what other position I would have,” he said.

Ndlovu also said he was not aware of the settlements done by the likes of Patrick, Mthuli Ncube and the other high-ranking officials.

“I am not aware of the fresh settlements being done. The matter has not been brought to my attention. These are illegal settlements I suppose,” he said.

Ndlovu also clarified the misunderstanding which happened between his protocol team and the wildlife farmers at an engagement meeting that happened early this year at the conservancy.

The farmers wanted him to tour affected areas but were advised that the minister was busy. The minister said it was not possible for him to alter his programme to accommodate a slot for a tour of the conservancy because there had not been any prior arrangements made for that.

The conservancy was set up in 1987 when farmers owning 14 pieces of land came together to pursue wildlife-related business on space totalling 63 113 hectares.

It currently has black rhinos and different other wildlife populations of sable, wildebeest, zebra, giraffe, among other species. The black rhinos also frequent its forests.

These animals are presently competing for habitat with the bigwigs who have illegally settled on the farms.