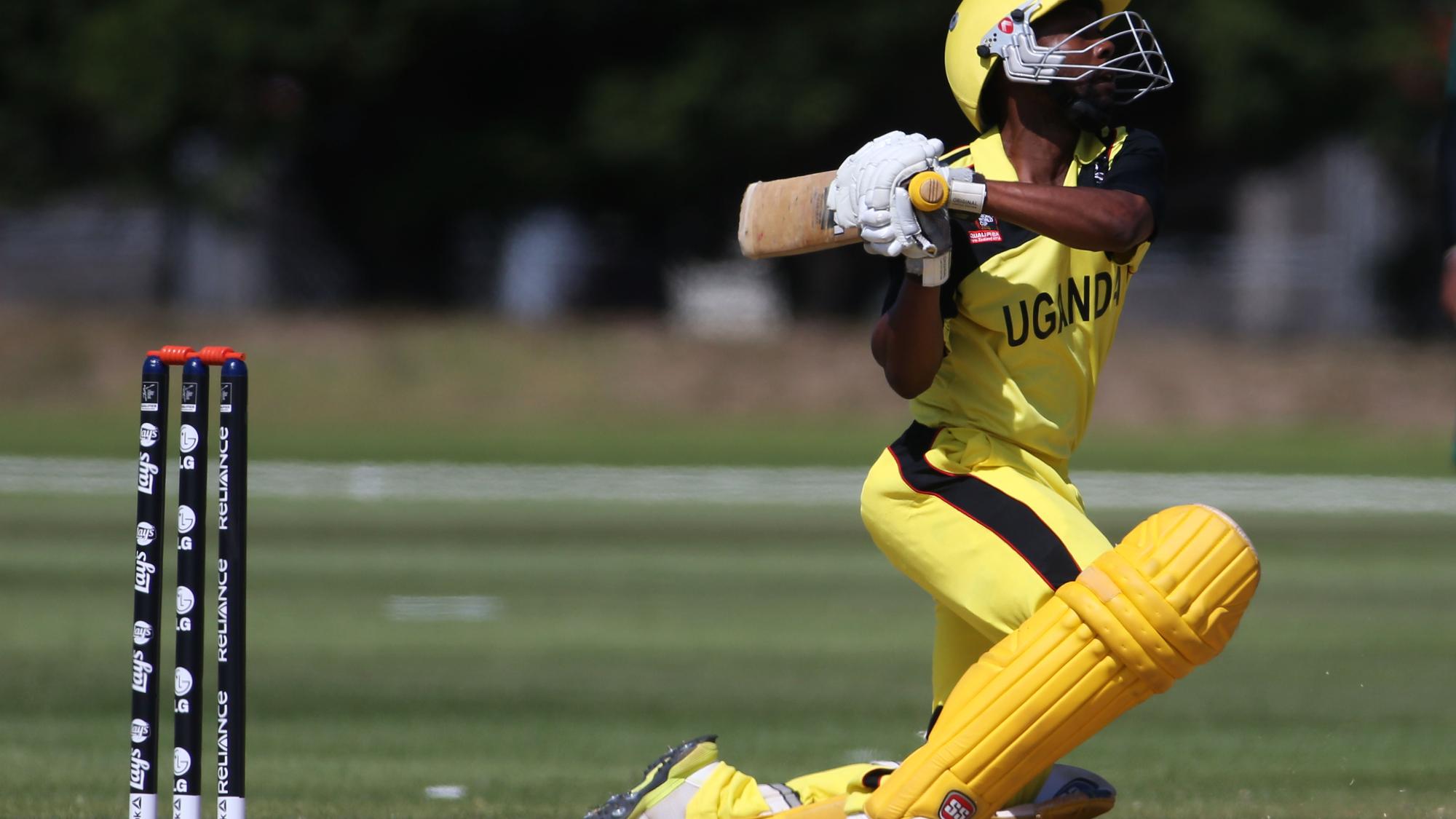 A DEVELOPMENT tour to Zimbabwe by a Uganda Under-17 cricket team back in 1993 created a special bond that, nearly three decades later, has given birth to an idea its founders believe to be the turning point for a continent that has largely remained alien to cricket.