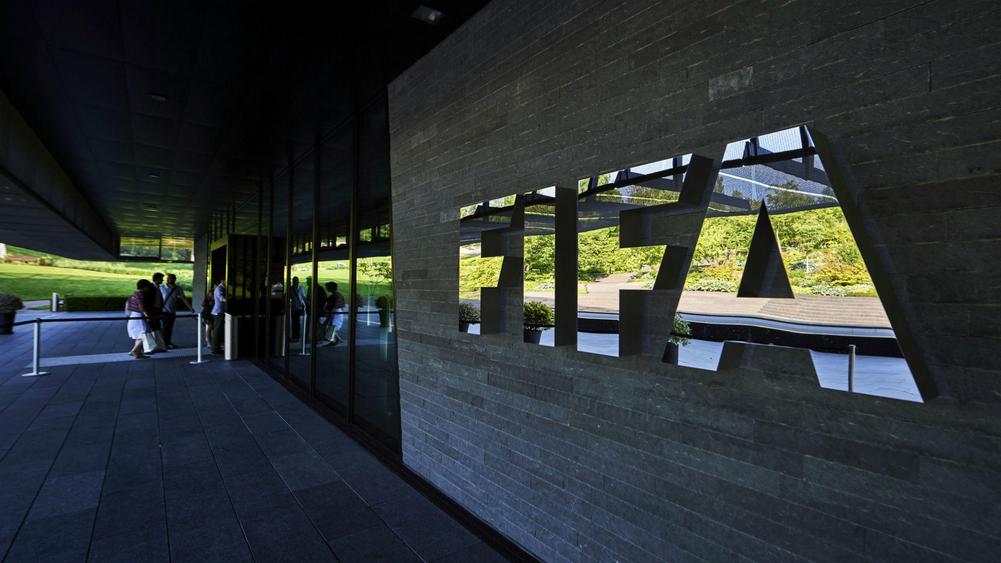 GOVERNMENT is ready to “step in” and subsidise football in Zimbabwe in case world governing body Fifa suspends the country over intervention in the affairs of the sport by the Sports and Recreation Commission (SRC),  highly-placed sources have said.

ENOCK MUCHINJO
The Southern African nation faces possible sanction by Fifa over recent developments in the game, which has seen a tussle between the Zimbabwe Football Association (Zifa) and the country’s sporting regulatory body — the SRC — fuel unprecedented tension between the two organisations.
Matters came to a head last week after the SRC, a government-appointed body, announced it had suspended Zifa’s general secretary, Joseph Mamutse, over charges of mismanagement.
Cornered Zifa is fighting the suspension, through Fifa, labelling the SRC’s move unprocedural and unlawful.
However, the SRC is not backing down. The country’s supreme sports association believes it is on a noble undertaking to restore order in Zimbabwean football, so any counterefforts, even by Fifa, would be inconsequential.
Fifa resolutely opposes any government interference, or that of a third party, in the affairs of a member association and such actions often forces the hand of the Zurich-based organisation against the errant country.
A Fifa ban will result in the country’s ejection from all levels of international football as well as freezing of funding in the form of grants from the global football-governing body. This, however, does not seem to faze the powers-that-be in Zimbabwe.
“Suspension will not change anything apart from international Fifa fixtures and tournaments of which the most relevant is the Africa Cup of Nations,” an impeccable source told The NewsHawks yesterday.
“The cost (of grants) is probably US$1.5 million to US$2 million from Fifa, most of which is mishandled anyway. It’s a tab I know government can pick up with the correct prognosis put in place. In short, we can afford to be suspended. It won’t hurt us like in cricket. In one to two years of suspension we can stock-take and clean up Zifa, call in Fifa to oversee new elections and we are good to go.”
The SRC, however, will not be oblivious of the possible harmful consequence of its intervention in yet another national sports federation.
Last year, Zimbabwe was briefly suspended by the International Cricket Council (ICC) following the actions of the SRC, which had sensationally fired the entire board and managing director of the country’s cricket association.
Another source privy to the goings-on, however, told this publication that the two scenarios cannot be viewed in the same light.
“With cricket, as you know, we could not afford to be expelled as a permanent member of the ICC,” said the insider. “It would have destroyed Zimcricket because a side like Scotland would then have got Test status or something like that and we, hanging on a thread and the goodwill of India, would have been banished for good. Our value to the ICC is political: the Asian bloc needs us. That’s why the ICC chairman and India sided with ZC (Zimbabwe Cricket). Never mind the millions we get as a grant upon which the entirety of cricket in Zimbabwe depends upon because of lack of other corporate sponsorship.”
The insider was adamant that Zimbabwean football would survive the turbulent times if Fifa takes a hard line over the SRC’s interference in Zifa.
“The public needs to know the pros and cons of suspension,” commented the insider. “I think that the pros outweigh the negatives. But the public thinks that Fifa turning off the taps will kill football. PSL (Premier Soccer League) and the other lower leagues can survive without Fifa funds. They always have. Most of Fifa funding is for development and technical planning. And if government can pick up the tab, I don’t see the fuss. And, at the moment, I think that government, too, is ready to step into this breach. Time will tell.”

Mission to nurture the ‘West Indies’ of Africa