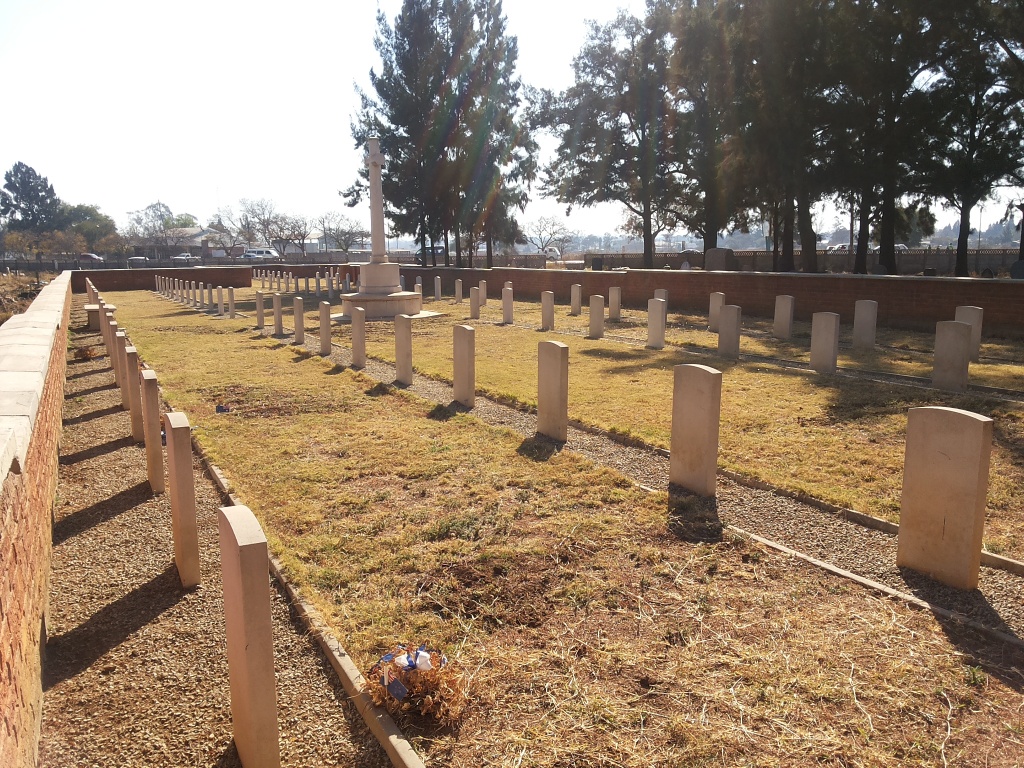 IT is a sunny Saturday mid-morning as three Gweru City Council grave diggers take a short rest at the municipality’s Central (Mtasa) Cemetery. Their task is to ensure that the day’s requirement for burial space is met without fail.

They have to take a very short breather because of the high number of graves they must dig.

On normal days, the council workers would not labour like this, but the demand for graves has drastically increased since the onset of the Covid-19 pandemic last year.

According to council spokesperson Vimbai Chingwaramusee, from January to date, 65 people have been buried at the local authority’s cemeteries compared to 45 from the whole of last year.

She said Covid-19-related deaths account for the bulk of the burials.

The situation is more dire in the city of Kwekwe where the authorities say the current cemeteries will run out of space in two years’ time owing to a surge in coronavirus deaths.

The government has declared both Gweru and Kwekwe as Covid-19 hotspots, with the latter placed under strict localised lockdown in May following the detection of the highly infectious Delta variant.

Government hospitals and funeral service providers in the two cities are struggling to cope. Morgues are overwhelmed with dead bodies.

Gweru mayor Josiah Makombe this week told The NewsHawks that the situation at council cemeteries is being aggravated by the manual grave-digging system currently used by workers.

“Since the onset of the Covid-19 pandemic, the demand for burial space at our cemeteries has increased,” Makombe said.

“The major challenge has been that grave digging is being done manually. We were hoping that if we get funds we automate grave digging.”

Makombe said the rate at which people were being buried at council cemeteries required new planning to allocate more burial space in the city.

The same sentiments were echoed by Kwekwe mayor Angelina Kasipo who said last month alone more than 140 burials were recorded at council cemeteries.

Kasipo said council-run cemeteries, namely Amaveni, Mbizo and Msasa Park, will run out of space in three years’ time due to increased deaths.

“We are facing a looming disaster, considering the rate at which people are dying from Covid-19-related deaths,” she said.

“As a local authority, we have to identify new burial sites as a matter of urgency. Imagine in July alone we had 140 burials and this is overwhelming not only our graveyards but workforce as well.”

In a virtual meeting last week, funeral service providers from across the country said the pandemic had seen their morgues flooded with corpses.

The situation is the same at public hospitals in the Midlands and the country in general.

Newly appointed Midlands provincial medical director Dr Mary Muchekeza said she could not comment on the issue as she was still “settling and getting handover reports from officers and districts.”

However, after meeting the provincial Covid-19 taskforce last week in a closed-door engagement, former vice-president Kembo Mohadi told journalists that it was worrying that over 300 people in the Midlands had succumbed to the disease within a three-week period.

The government has since extended lockdown measures as well as ramping up the vaccination drive to curb the spread of the respiratory disease.

How I defeated Covid-19 after it stunned me: A personal account