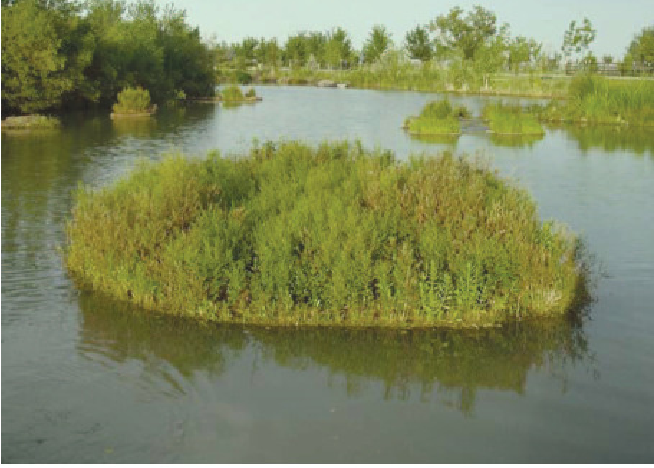 THE Environmental Management Agency (Ema) has given Masvingo City Council an ultimatum to repair its reticulation system after untreated sewage was discharged into Shagashe and Mucheke rivers, killing fish and other aquatic life last weekend.

The environmental agency carried out investigative inspections to establish the possible causes of the loss of acquatic life in Shagashe River.

In a report released toThe NewsHawks, Ema says discharge of the raw sewage caused the death of the fish. The investigation also found that Rujeko Pump Station, which treats raw sewerage, was not functional.

Shagashe and Mucheke rivers feed into Lake Mutirikwi, the sole source of water for the city of Masvingo. The pollution heightens the health risks for residents and acquatic life.

“Ema has noted with concern the direct discharge of untreated raw sewage into the environment, especially into Mucheke and Shagashe rivers. The agency carried out investigation inspections to establish the possible causes of loss of life in Shagashe River which was observed on the weekend of 21-22 May 2022. First it was noticed that there was raw sewage effluent that was draining directly into Mucheke River close to Craft Centre. However, upon further analysis and inspections it was observed that Rujeko Pump Station was not functional. The BNRP treatment plant was not working whilst the functional 7.5 megalitre convectional plant was discharging effluent directly in a stream leading to Shagashe River, exposing the river to raw sewage waste,” the report reads.

“From the tests carried by the agency on 10 specifications from different points along the river it was duly noted that of importance, D.O (level of free oxygen present) was 5.2% which was too low to support acquatic life and affect water quality which is red class. Conductivity ranges from 927-1576 which reflects that the river contained high masses of dissolved salts and inorganic matter hence conductivity increases with salinity which was ranging from 0.46-0.72 (green class) and this was also supported by the fact that resistivity was very low ranging from 0.006-0.0011.”

The report also said that the amount of total dissolved solids was high ranging from 467-787 which reflected that there were more cations and anions whilst permissible value 500ppm, for fresh water the value might be very low. Ema gave the city council up to Friday 27 May to repair the Rujeko Pump Station and curb the direct discharge of raw sewage into the environment.

In a notice, Masvingo City Council acknowledged the raw effluent, attributing it to blocked sewer main lines in Mucheke A and Rujeko B as a result of vandalism. Council cited the breakdown of Rujeko Pump Station as another cause of the discharge and promised to rectify the issue by 26 May.

“Council acknowledges the recent discharge of raw sewer into Mucheke and Shagashe rivers due to blocked sewer main lines in Mucheke A and Rujeko B as a result of vandalism. Big boulders were deposited in mainholes thereby choking sewer lines. Another source of discharge was Rujeko Pump Station where we experienced pump breakdown. Our engineers are working flat out to repair the Pump Station,” read the statement released by Town Clerk Edward Mukaratirwa.

“We have attended to the sewer blockages and we also routinely monitor trunk sewer lines. After the incidents we collected and sent samples to a reputable laboratory in Harare for tests. We are therefore awaiting the results from the laboratory inorder for us to ascertain whether the alleged death of fish was caused by the raw sewer discharge or other chemicals that might have been deposited in the water bodies.”

Flora and Fauna Zimbabwe director Fidelicy Nyamukondiwa said the discharge of raw sewage into the two rivers is a health hazard and a violation of environmental rights set out in the country’s constitution.

“The discharge of raw sewage into Mucheke and Shagashe rivers leading to the death of fish and many other aquatic animals is both a health hazard and a blatant violation of environmental rights set out in section 73 of the constitution of Zimbabwe. What is most disturbing is the fact that the death of aquatic animals coincided with World Biodiversity Day which was commemorated on 22 May 2022,” said Nyamukondiwa.

EnviroPress director Moses Ziyambi said council started discharging raw sewerage into the two rivers many months ago and an independent and credible laboratory must investigate the issue with urgency.

“We doubt it’s ordinary raw sewage that killed the fish. As far as we know, Masvingo has always released untreated sewage into Shagashe and Mucheke rivers. The Rujeko Sewage Pump Station has not worked for over a year now and all the sewage that gets there is released raw into Shagashe. There is therefore good reason to believe that there was something unusual that happened. It needs to be investigated by independent and credible laboratories,” said Ziyambi.