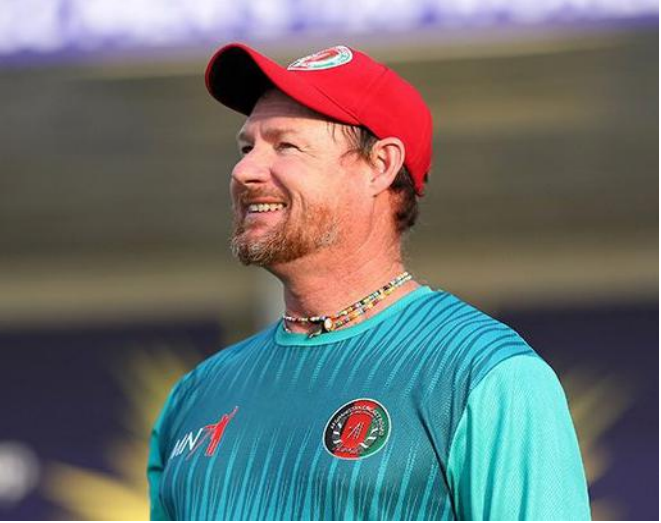 ZIMBABWE is considering making changes to its coaching department with a new batting coach likely to be appointed soon, a real possibility being the return of Lance Klusener to the side in the same role.

The former South Africa all-rounder left his position as Afghanistan’s head coach last December after deciding against renewing his initial two-year contract with the Asian team.

“Having spent two years with the team, I will take away some memorable moments with me,” Klusener said in a statement in November.

“As I walk away from Afghanistan cricket team and its cricketing structure, I look forward to the next stage in my coaching career and opportunities it brings.”

Under Klusener, Afghanistan made some notable strides. The Asian side won one Test, against Zimbabwe in Abu Dhabi in March 2021, to draw the two-match series 1-1.

With Klusener’s fellow countryman and former Proteas teammate Makhaya Ntini also involved in the set-up as bowling coach, Zimbabwe’s performances improved markedly, but failure to qualify for the 2019 World Cup seemed to reverse all the progress made.

Klusener was sacked later in 2018 alongside Streak and chief selector Tatenda Taibu following Zimbabwe’s dramatic defeat to minnows UAE during a qualification tournament hosted by the African country, a result that prevented the side from playing in the World Cup for the first time since 1983.

Ntini, on the other hand, escaped the axe after stepping down from his Zimbabwe post two months before the qualifiers.

Zimbabwe Cricket (ZC) has however maintained huge respect for Klusener and they are understood to have lined up the ex-Protea alongside other possible new batting coach candidates to replace former Zimbabwe international Stuart Matsikenyeri, who may be re-assigned to another role within the structures.

The Zimbabwean board is understood to be hugely dissatisfied with the performances of the team, which is currently bottom of the ICC World Cup Super League, a qualification process to the next World Cup in 2023.

On a recent tour of Sri Lanka, Zimbabwe recovered well to win the second ODI by 22 runs to level the three-match series one-all going into the decider.

After Sri Lanka totalled a chasable 254-9 in the third tie, Zimbabwe had a great opportunity to stage a major upset, but the African tourists batted spinelessly in Pallekele to be all out for 70 runs, gifting the hosts a big 184-run win.

Although batting has been identified as the Zimbabwean team’s major weakness, the board has not made a firm position whether the consistently poor showing is down to the players themselves, or indeed a coaching problem, which they are now trying to rectify.

Last year, ZC extended the contract of head coach Lalchand Rajput, against popular sentiment that the 59-year-old Indian is out of his depth and should be released.

The rugby gods have conspired against us yet again