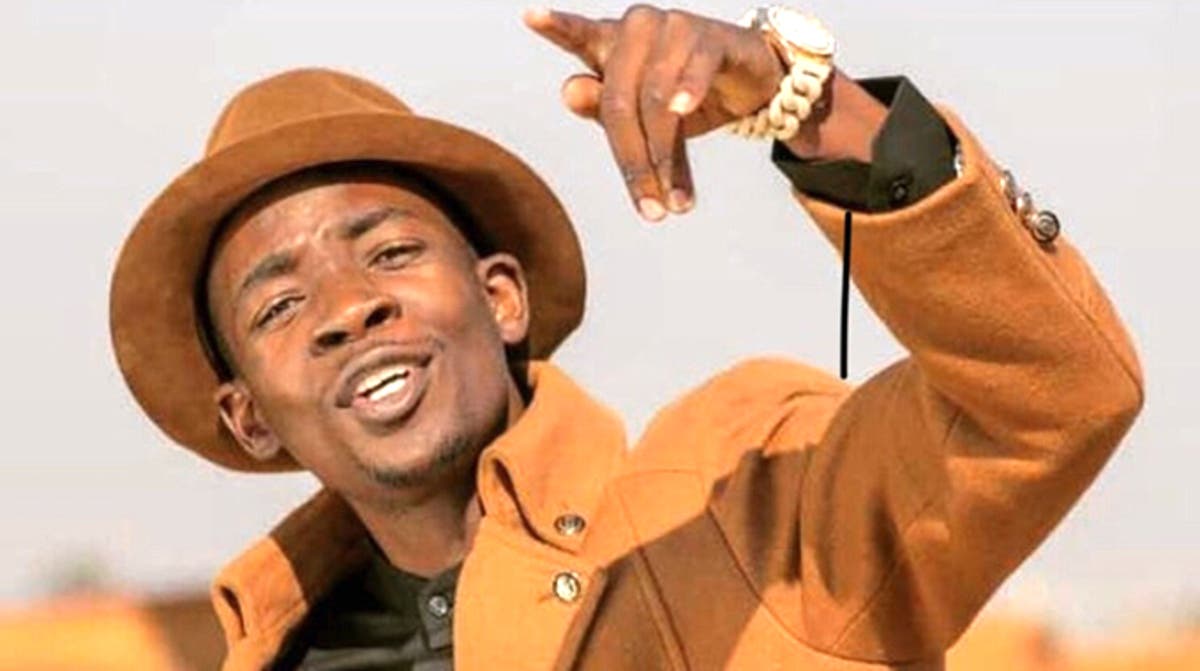 Zimbabwean contemporary musician — Jah Signal — is basking in the glory of his newly found fame after he was endorsed as one of Pacific Cigarette Company’s brand.

The “Swaah Ndini Ndarira” star is the brand influencer for the Pacific Breeze and Qi Pacific Storm brands.

Q on the deal, Jah Signal, whose real name is Nicodimus Mutize, said he has no regrets ever since launching his career in music.

“I will be promoting Pacific Storm representing bold ambition and Pacific Breeze, for the cool adventurous youth, something that I identify with and aligns to my vision,” he said.

Looking back on his music career Jah Signal said he has achieved a lot since he hit the big time.

“I have scooped Song of the Year awards and I have become a brand ambassador for big companies like Old Mutual, Zimparks, Pacific Cigarette Company, ZIMPHIA, and ZETDC to mention a few.

“I have also managed to launch my own company called Jacksons which produces biltong. So essentially I do not have regrets at all because I achieved a lot since I rose to fame,” he said.

And true to his words, since lurching on the spotlight with his 2020 megahit song ‘Sweetie,’ which carries the phrase Stonyeni, went viral.

The song features popular comedienne Mai TT and according to Jah Signal, it is a love song that encourages daughters-in-law to stay strong in marriages.

“I coined the word Stonyeni which means love,” he explained about the word which in some circles was often misconstrued.

Jah Signal started his music in 2011 in Kuwadzana when he was into Zim dancehall and has branched out to expand his fan base.

“I’m not moving away from dancehall but trying my best to cater for all my fans which helps me to grow as an artist,” he said.

Pacific Cigarette Company, formerly known as Savanna Tobacco, was launched in 2002 as the country’s first indigenous-owned cigarette entity, and its success is based on the production of quality cigarettes from the finest Zimbabwean tobacco.

Keeping our heads in a crazy world

Hip-hop legends turn back the hands of time