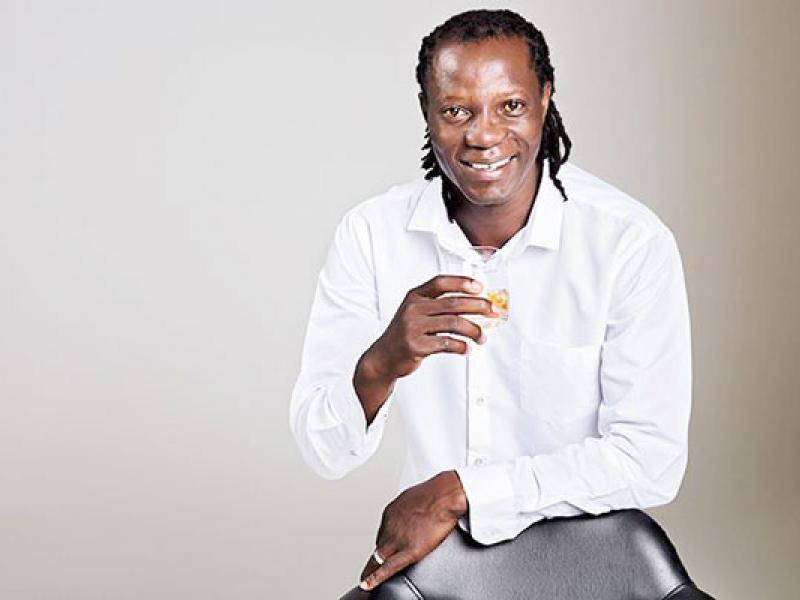 The ex-Manchester City forward signed for the Mhondo-Ngezi side alongside new team manager Tinashe Nengomasha and assistant coach Bongani Mafu.

In all fairness, Mwaruwari is still learning the ropes as a coach and, now that he has thrown himself into the deep end at Madamburo, he has to swim or sink.

The Undertaker will have his plate full, especially after a humbling experience with the Warriors in an ill-fated short tenure as an assistant to the sacked Croatian Zdravko Logarušić.

That stint lasted just one match before Logarušić was axed and left the job with the rest of his staff.

At Ngezi, Benjani has the opportunity to make a name for himself in his first job as a senior team head coach.

That he was chosen ahead of the likes of Kelvin Kaindu and Mark Harrison, both expatriates who have worked in Zimbabwe and are highly regarded, speaks volumes of what the platinum miners are trying to do.

Ngezi Platinum are a decent side and, on their day, they can match any of the Premiership’s big guns.  However, their insatiable appetite for success has often been their biggest flaw.

The former Warriors striker must surely be mindful of the high turnover of coaches at Baobab Stadium.

Mwaruwari departed the local scene some two decades ago to join Jomo Cosmos in South Africa before making it is Europe, where he excelled for clubs in Switzerland, France and England before coming back to hang his boots in South Africa.

As a player he made it. But the honeymoon is over now. Coaching is a different ball game altogether.

In roping in Bongani Mafu, and keeping Takesure Chiragwi as one of his assistants, he chose men who will surely equip him with the knowledge of local football.

He is surely a man on a mission – he has the knowledge that he acquired playing under some of the best managers like Harry Redknapp, Mark Hughes, Guy Roux and Jomo Sono.

Mwaruwari, to his credit, took his time after hanging his boots to hone his coaching skills, including a youth coaching role at his former English Premiership club Portsmouth.

Mapeza, after years in Europe, started as an apprentice under Charles Mhlauri at CAPS United.

Now Mapeza is a coach of high pedigree who has acquainted himself well on the local scene, winning three league titles on the spin with FC Platinum.

Ngezi can learn a lesson or two, by being patient with Mwaruwari as he will surely need time to make a stamp on the team.

For now, only time will tell whether or not Mwaruwari will see out his four-year deal.