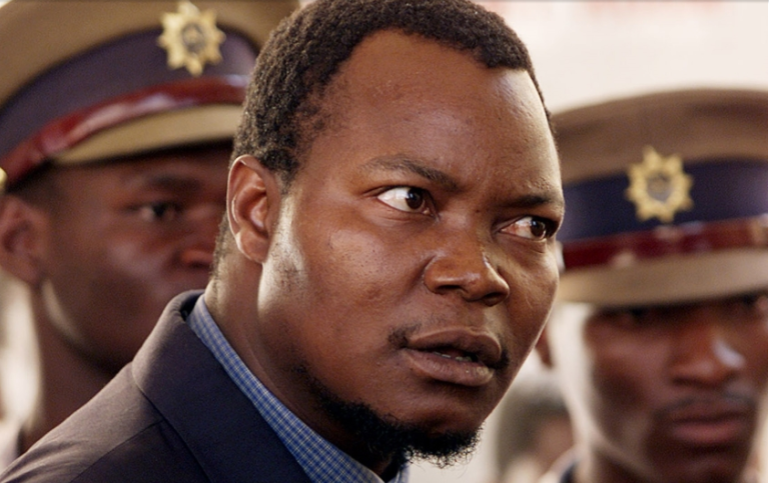 Having spent this week battling it out in the courts to secure bail following the latest of multiple arrests since President Emmerson Mnangagwa took over, Sikhala has earned himself the “face of resistance tag” and his stance shows more determination in the face of struggles now and ahead.

Nicknamed “Wiwa” after the Nigerian political activist Ken Saro Wiwa, the Citizens’ Coalition for Change (CCC) senior official has been arrested close to 70 times, the majority under the late former President Robert Mugabe and a dozen times under Mnangagwa’s regime that came into power only four years ago.

Local, regional and international support has been mobilised for Sikhala, making him arguably the face of resistance against the Mnangagwa administration, with organisations in and out of Zimbabwe speaking out against his incarceration.

“He is bold and fearless. Wiwa is the face of resistance and though knowing the danger of the terrain we are in, he remains unflinching but needs our support and solidarity,” a CCC MP and friend said this week.

The tough-talking lawmaker is currently in the dock and spend a month incarcerated for allegedly inciting violence together with Chitungwiza North MP Godfrey Sithole following the murder of Moreblessing Ali and subsequent clashes between Zanu PF and CCC supporters in the dormitory town of Chitungwiza.

The firebrand opposition senior official is the Ali family spokesperson and lawyer who was also consistent in calling for justice following the brutal murder of the CCC activist by suspected Zanu PF officials.

Ali’s family insists they will not bury their loved one, a month after her mutilated body was found in a shallow well in Nyatsime at the home of the suspected murderer’s mother.

with the original MDC to forming his own outfit under the MDC-99 banner until his return to the “big tent” where he was to reunite with the late opposition leader Morgan Tsvangirai.

Just like in the days of Mugabe, under Mnangagwa Sikhala’s charges have ranged from treason, inciting public violence and undermining the authority of the President, but he remains undeterred.

In 2019, hardly a year after Mnangagwa was elected to office, Sikhala was arrested for subversion following a video of him saying: “We are going to take the fight to the doorsteps of Emmerson Mnangagwa, we are going to overthrow him before 2023, that is not a joke.”

In 2020, Sikhala was vocal under the July 31 Movement together with Transform Zimbabwe leader Jacob Ngarivhume before he was arrested in August and charged.

Police said Sikhala was extracted from a ceiling where he was hiding while fleeing arrest.

In January 2021, Sikhala was also charged together with journalist Hopewell Chin’ono on charges of communicating falsehoods.

His appearances in court have not been short of drama amid protests in some cases and heavy police presence in others.

Friends of Sikhala have called for 2 August solidarity march where they are calling upon Zimbabweans to converge on the Rotten Row courts where he will be appearing in court.