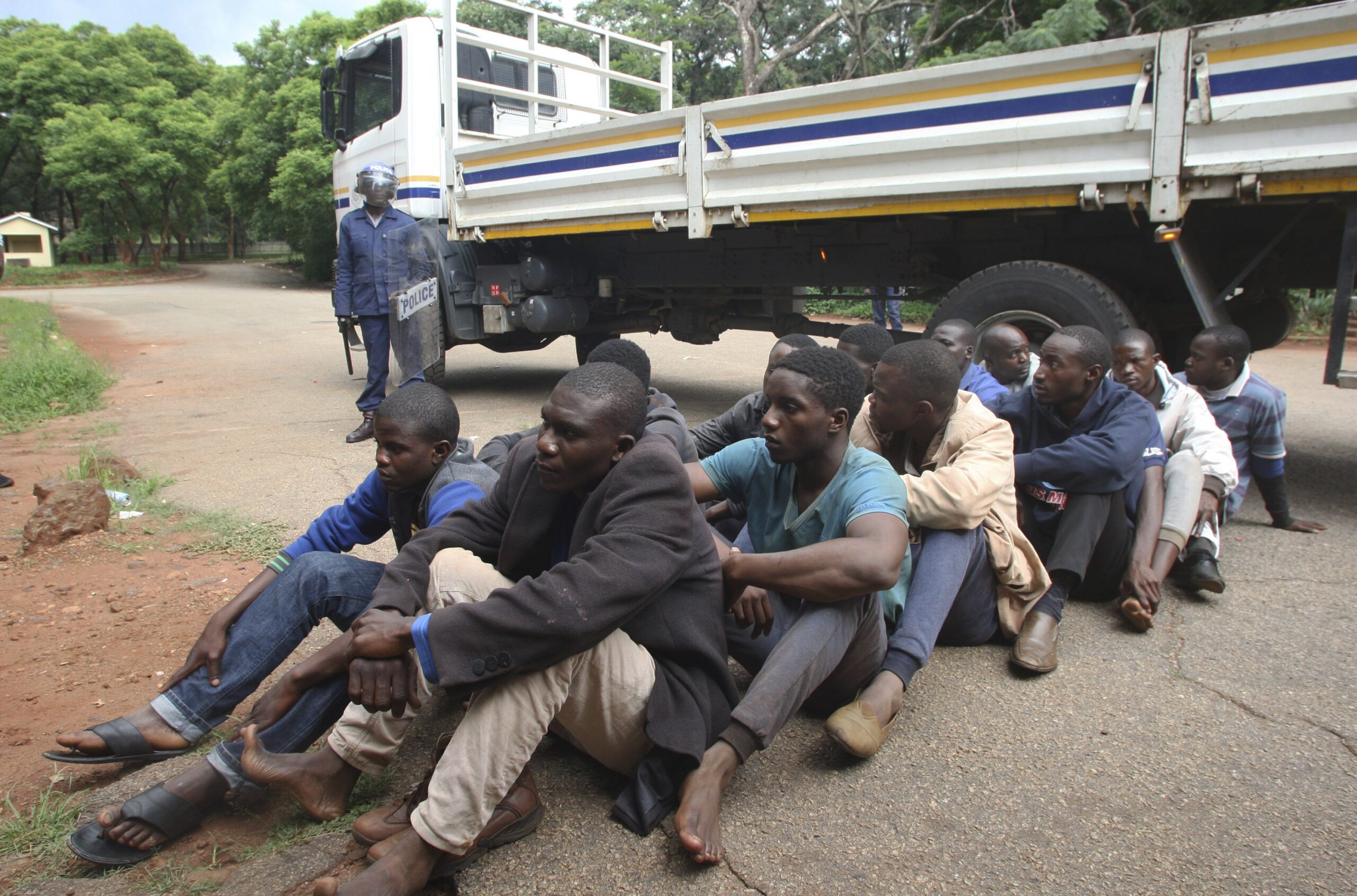 A GRIEF-STRICKEN family is demanding justice after a relative died in custody in Murewa on Boxing Day following a police dog bite outside a nightclub, although a police statement to this publication says the death cannot instantly be linked to the attack.

The deceased, 32-year-old Talent Mangirazi, got into trouble when patrol officers tried to arrest him and others for curfew violation in the late hours of Christmas Day.

An earth-moving equipment operator, Mangirazi arrived in Murewa from Harare on 23 December alongside his elder brother to spend the festive season at their rural home with their aged parents.

The night of 25 December would however end in tragedy when police pounced on merrymakers inside a crowded nightclub where Mangirazi was drinking, around 11pm, hours into a night curfew to control the spread of Covid-19.

This transpired after Mangirazi had spent Christmas morning at the family homestead in Gapara village, before leaving around 10am to meet up with old acquaintances at a local drinking hole.

Around 6pm, Mangirazi –a cousin of former Zimbabwe cricket player Johnson Marumisa – decided to heighten the partying and hitched a lift to the popular Murewa Centre, some 20km up the road, where other friends were waiting for him.

Several eye-witnesses who spoke to The NewsHawks said that around 11pm, armed officers with police dogs descended on the packed nightclub, spraying teargas and attempting to arrest the revellers on charges of breaching curfew restrictions.

Incensed by the tear-gassing, a brawl ensued when some of the revellers resisted arrest, while others fought back the police.

It is said that Mangirazi tried to flee but, with dogs in hot pursuit and clearly incapacitated after a day of holiday alcohol bingeing, he did not last the distance.

Inconsolable elder brother Luckmore Mangirazi told The NewsHawks on Wednesday that Murewa Police Station officers told the family that Talent could have died of fatal injuries sustained when he collided with a stationery haulage truck while attempting to escape.

This account is contained in a statement to The NewsHawks from the office of police national spokesperson, Paul Nyathi.

“It is premature to allege that this person was killed by a police dog as the Post Mortem is yet to be done,” reads the statement. “The body is at Parirenyatwa Hospital Mortuary awaiting examination. Facts on the ground indicate that this person was among over 100 revelers at Sky Blue Night Club and Siyawamyaya Butcher when Police went to disperse this gathering which was clearly contravening the Government’s Covid-19 safety regulations and they met resistance. The crowd threw stones to Police Officers and damaged a Police Ford Ranger vehicle ZRP 320R’s rear screen.”

“Police moved in to disperse this unlawful gathering as the victim (Mangirazi) ran way and crashed against a haulage truck trailer which was parked at the shops. He fell down and sustained injuries. He was then bitten on the thigh by a police dog which was quickly restrained by its handler. The cause of the death can only be ascertained once the Post Mortem results are out.  We urge all concerned parties including the media to be patient until the Post Mortem results are out before rushing into conclusions.”

The Mangirazi family, however, narrated a different version.

“His legs clearly show very deep wounds from dog bites,” said Luckmore. “He also bled profusely from the nose and mouth, and his head is covered in blood. There is also a dark scar on his chest.”

After apprehending him, the patrol officers took Talent to Murewa Police Station, from where he was then rushed to Murewa Hospital upon realising his critical condition.

“This is extremely hard to take for the family, especially the circumstances of his death, a very violent way to die,” added Luckmore. “We have been robbed of a much-adored family member, a young man who as much as he loved his drink and a good time, also dedicated his time to the family and gave as generously as possible. We have to get to the bottom of what really happened to our son and brother for us to be at peace as a family. Without doing this, we would have terribly let down Talent. If anybody is responsible for Talent’s death, there must be nothing left for them but to face justice.”

Mangirazi had two phones on him on the fateful night, so notification of his death to family members was made by police to a contact obtained from one of the gadgets.

Mangirazi, who was single, worked for KW Blasting Zimbabwe at the time of his death, and was stationed at a mine in Mapinga on the Harare-Chirundu highway.