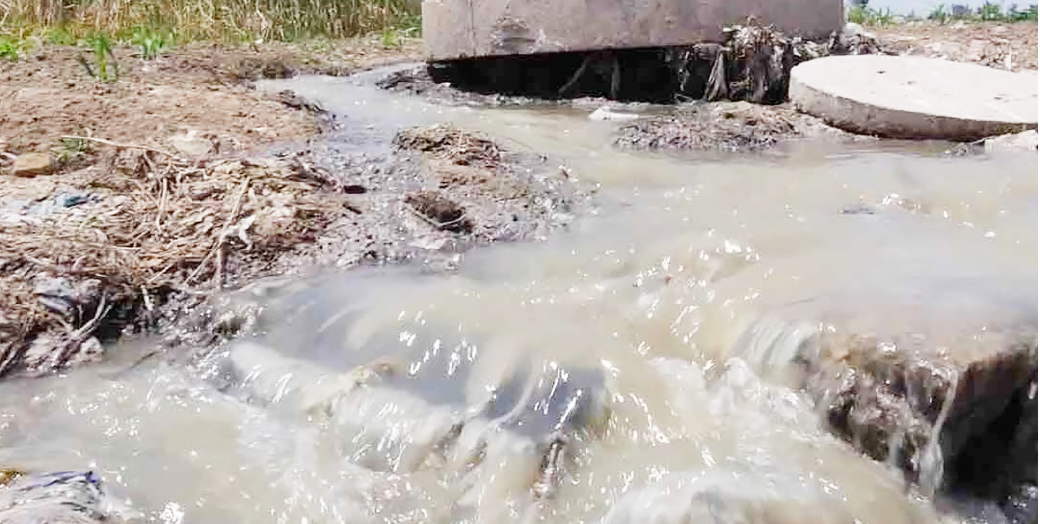 An estimated 383 mega litres (ML) of raw and partially treated sewage is discharged daily into the environment, according to a report titled Status Report on Water & Air Pollution: Major Towns & Cities, 2022 prepared by Christopher Mushava, the director of environmental protection at Ema.

Only 25% of the country’s sewage treatment works are fully functional and 43% are partly functional while 32% are non-functional.

There are at least 23 401 un-serviced stands within residential areas in and around the country’s 32 urban and local authorities which are contributing to the sewer problem, says the report.

“These are not connected to sewer lines. Raw matter produced from these areas will be washed and contaminate both the environment and water,” Ema’s publicity manager Amkela Sidange says.

Harare produces 13 500 mega litres of water which is treated for US$0.22 per kilolitre. This translates to US$2 970 000 every month. The local authority requires nine water treatment chemicals, five more than Masvingo and six more than Mutare.

“This shows the extent of pollution in Harare’s waters. Other water sources in Masvingo and Mutare are not as contaminated hence they spend less on sewer treatment,” Sidange said.

42% of Zimbabwe’s sewage treatment plants are discharging effluent whose quality does not meet national standard limits set out in Statutory Instrument 6/2007, according to Ema.

Four and six percent of the treatment plants are discharging green and blue class effluent which pose medium and low hazards respectively.

The rivers recorded oxygen levels that are below recommended levels of 60%.

This necessitates high concentrations of phosphates and nitrogen in water bodies.

Phosphates are known to cause kidney failure in people and death in fish.

The urban rivers also recorded annual phosphate levels which are above the recommended limit of 0.5mg/l (milligrammes per litre).

Harare Residents Trust founder Precious Shumba says disposal of sewage into rivers is likely to cause a health disaster, hence the need for prompt action.

“The sewage treatment plants have to be restored to their full functionality. Known discharges of untreated or partially treated sewer into the rivers should be stopped without undue delays,” Shumba says.

“We have about five places where sewer is being discharged without being treated in Harare’s rivers. The major one is on the river between Kuwadzana Extension and Kuwadzana 7 which has been like that since August 2021. Upstream Mukuvisi in Msasa, there is pollution caused by big industries and the stream from the soldiers’ barracks in Dzivaresekwa Extension is filled with sewer from the military camp and houses along the river,” Shumba said.