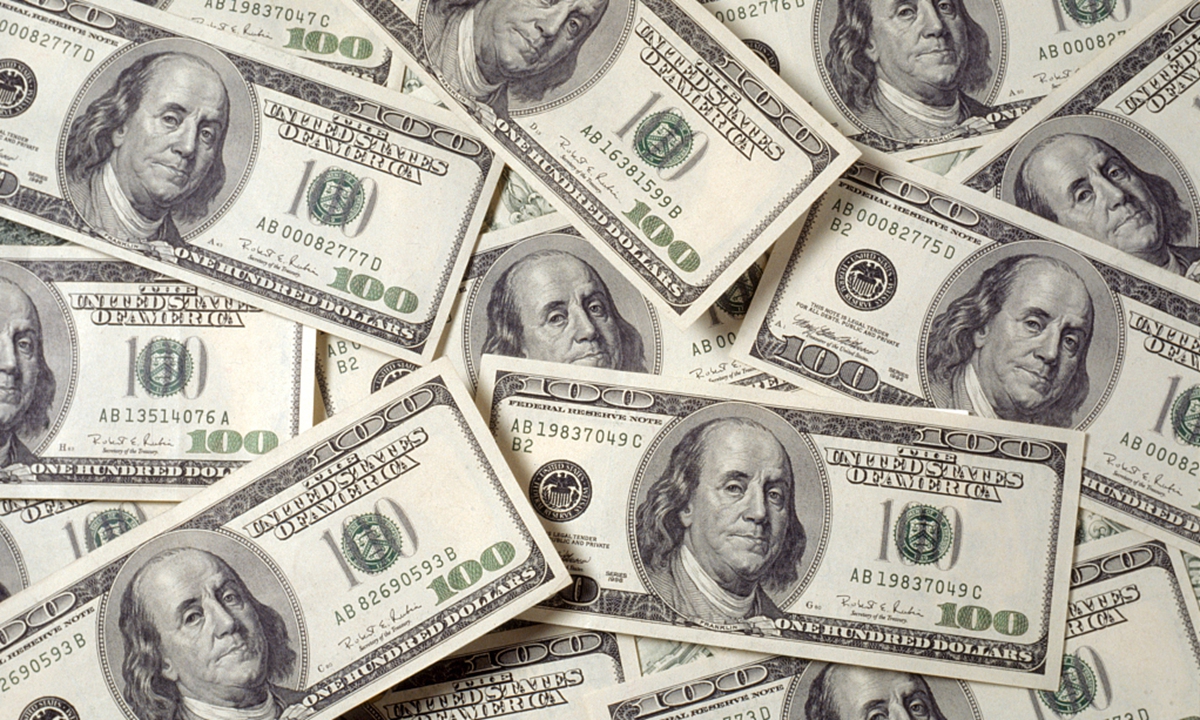 GOVERNMENT’S knee-jerk reaction to the on-going economic implosion will not address the country’s economic woes, the Zimbabwe National Chamber of Commerce (ZNCC) has said.

Zimbabwe is battling rising inflation which according to independent researchers is now second highest on the continent.

Official statistics show that Zimbabwe’s year-on-year inflation for April stood at 96.4% from 72.7% in March mainly driven by price increases in fuel, electricity and gas.

Rising inflation and the volatility of the Zimbabwe dollar have stood out as some of the key issues confronting the economy.

Worried over the possibility of mass protests triggered by an economic implosion President Emmerson Mnangagwa announced a cocktail of desperate command style measures to slow down the meltdown.

Among some of the interventions announced are stopping banks from lending and increasing intermediated money transfer tax.

The ZNCC warned making such executive announcements would hurt the economy.

“However, the downside is having the head of state announcing such measures sending a clear signal that politicians are directly involved in economic policymaking, notably monetary policy measures (where a greater degree of central bank independence is required), and in the process rendering the Reserve Bank of Zimbabwe as an arm of political decision making,” the ZNCC said its analysis.

“This comes as a result of Government’s slow reaction to economic chaos which triggers such confrontational approach and in the process, resulting in unintended consequences, that is, worsening the economic turmoil. The perennial existence of arbitrage opportunities will continue threatening economic stability, and to solve it, we need to avoid legislating against it but rather address its primary drivers. This can be achieved through both market liberalisation as well as improving policy quality and policy response to any emerging threats.”

“The Zimbabwean dollar being paid by Government to the contractors is ending up chasing the greenback on the parallel market as they seek to preserve value. There is a hive of activity on the parallel market. Government is currently the major holder of Zimbabwean dollar deposits and lack of strategic disbursements of those funds into the market has been catastrophic. The Government has ignored this reality. Therefore, the conclusion from the Government that negative economic sentiments not fundamentals are driving the economy is partially incorrect. The fundamentals such as money supply and foreign exchange management are misaligned and those are actually driving negative sentiments not blaming the adverse expectations.”

Early this month, Zimbabwe’s manufacturing sector says the domestic economy is now on a slippery slope and urgent measures are required to reverse the trend.

The cause of the economic implosion is already exposing the growing wedge between business and the government.

There is a strong sense of déjà vu. Many downtrodden Zimbabweans have in the past experienced the impact of the topsy-turvy economy.

Related Topics:EconomyinflationPresident Emmerson Mnangagwa
Up Next