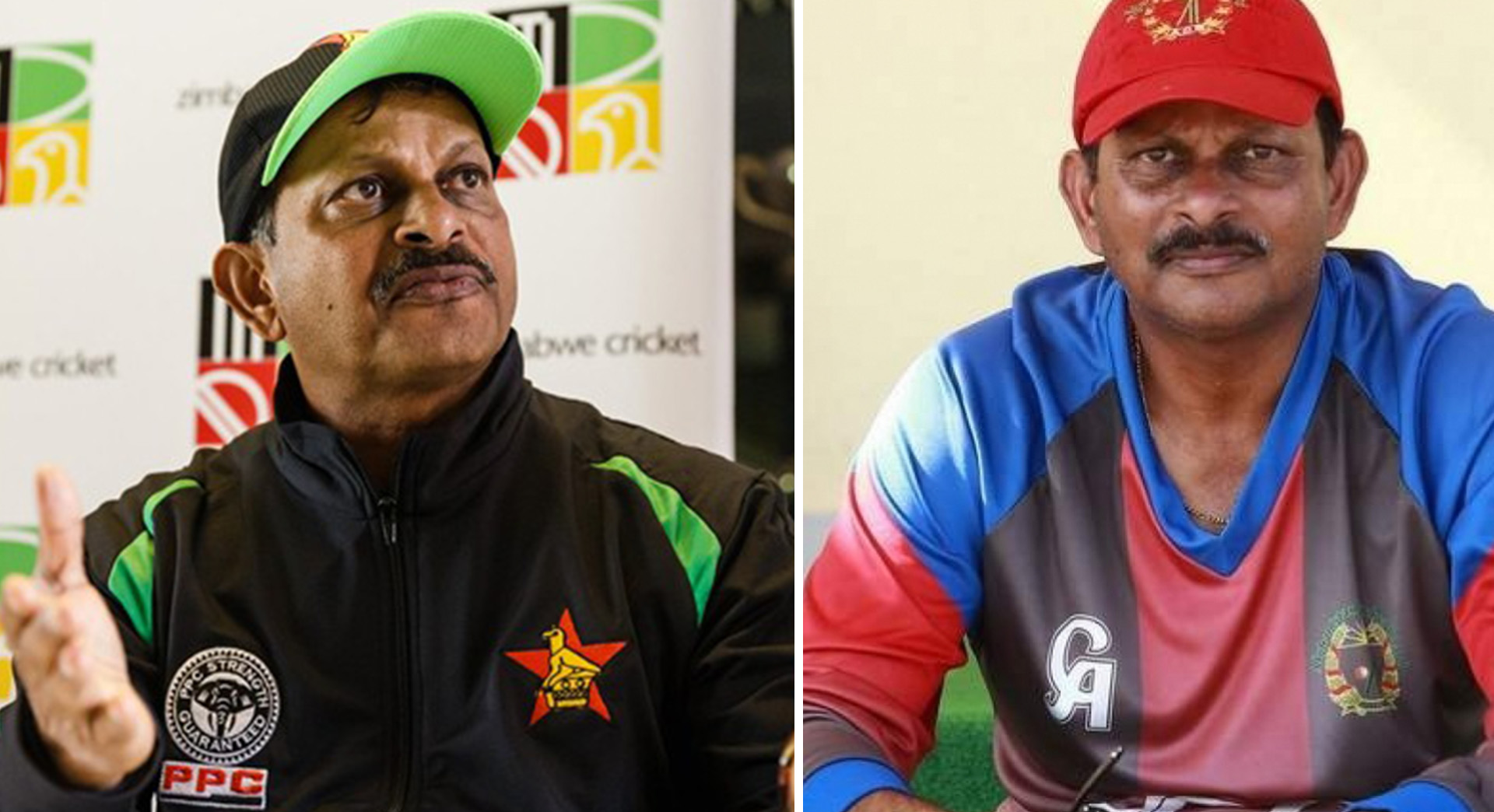 ON Afghanistan’s third bilateral visit to Zimbabwe in early 2017, the tourists’ coach Lalchand Rajput made touching remarks to me for a special assignment about the tour, looking at the situation in the war-torn Asian country, and the role of cricket in solving the bloody conflict.

“They are hungry for peace,” Indian Rajput said of his Afghanistan team.

“Cricket, you know, is huge amongst the people of Afghanistan. What these players do on the field helps unite the whole country. So playing good cricket, and winning if they can and as they always strive to do, is hugely important to the players. It heals the entire nation.”

Hailing from the cricket-crazy but perpetually volatile South Asian region, Rajput can share absorbing stories about the uncanny connection, over there, between cricket and conflict. By a rather curious twist of fate, both start with the letter ‘c’ and end with ‘t’ as if to underline the link between the two in that part of the world.

It is a link that Rajput has personally experienced in headline-grabbing tales. None quite like that of October 2020 when India’s government barred Rajput, now Zimbabwe’s coach, from travelling with the African team for a series in Pakistan amid India-Pakistan tensions.

A tough-talking diplomat at the Indian embassy in Harare sensationally claimed that allowing Rajput to tour Pakistan would be putting the former India batsman into “the mouth of death” due to his status in a sport worshipped by the scuffling neighbouring nations.

“Your coach is a very important person in India, they will target him (in Pakistan),” said the official in the very first edition of The NewsHawks in 2020.

“We cannot let our citizen go to the mouth of death.”

Four years on, Rajput’s tenure as Zimbabwe’s coach has been a monumental disappointment.

The free-falling African side has plunged to the depths of mediocrity under the stewardship of the 60-year-old from Mumbai, the latest low being a 3-2 T20I series defeat to minnows Namibia in Bulawayo last week.

But a quick comparison will show that Rajput’s record with Afghanistan was, in fact, fairly impressive.

The Asians achieved their Test status when Rajput was their coach, and the players’ confidence was boosted sharply under the Indian’s watch.

Not having his contract renewed by the Afghanistan Cricket Board in 2017 therefore came as something of a surprise to quite a number of Rajput’s backers, who believed he had done enough to secure an extension and take the Afghan side to the next level.

It seemed, however, that Rajput did not have a great deal of people solidly behind his coaching capabilities, including within Afghanistan itself.

The lingering misgivings over his competencies followed Rajput to Zimbabwe. No sooner had he arrived to become the country’s new coach than his critics here were vocally questioning his pedigree to replace the sacked Heath Streak.

The counter-argument against Rajput was that he had coached Afghanistan for only 14 months, and that the crucial groundwork for what the cricketing world was witnessing – including but not limited to the Test status – had been laid by others way before his arrival on the scene.

But we ought to be fair. History will show that Test status was awarded when Rajput was the Afghans’ coach.  Go a step further and you will see that a 61% winning record across all formats – in those 14 months – was a cornerstone of Afghanistan’s rise into an emerging force of world cricket.

Six wins out of 10 limited-overs matches – in those 14 matches – including beating the West Indies in the Caribbean in a drawn maiden ODI series between the two sides, was a record that anybody coaching the Afghanistan team at that time would be content with.

Since Rajput’s departure, Afghanistan have continued on their upward trend.

They arrived in Zimbabwe this week, for a tour of three ODIs and three Twenty201s in Harare. The Afghans have toured with a lot of white-ball experience as well as an abundance of talent in their greater squad.

The tour begins with the ODIs, the first coming up this Saturday. The three ODI matches are part of the ICC Cricket World Cup Super League, qualifiers for the World Cup in India next year. Afghanistan landed in Zimbabwe a commendable fifth on the 13-team table. Their

struggling African hosts, on the other hand, are wallowing on a measly 35 points, just above bottom-place Netherlands – needing to move mountains to make a quick return to the World Cup after missing out on the party three years ago for the first time since 1983.

Bangladesh, earlier on, made massive strides and in no time had overtaken Zimbabwe, who used to dominate meetings between these two sides before and in the early stages of the Bangladeshis’ attainment of Test status.

And now it is Afghanistan, in more recent times, who have put Zimbabwe’s long and ugly decline into perspective. Since the first meeting in 2014, the Afghans have played against Zimbabwe in five ODI series, defeating the Chevrons four times, after drawing the very first contest in Harare eight years ago.

Of Afghanistan’s four wins, two were away in Zimbabwe, two in the United Arab Emirates, and the stalemate staged by the African team.

So it is tempting to label the Afghans favourites in this series, given their achievements in Zimbabwe over a period stretching over eight years.

This record is a matter of grave concern for Zimbabwe, and the turnaround must start now before things get to a place where only nightmares have taken us.

As for Rajput, his genuine passion to see the bitter fighting come to an end in Afghanistan, surely must now translate into some sort of miracle to save another country with serious problems of its own, and a cricket team fast sliding into oblivion.

CAPS United taking us back to the dark era of amateurism