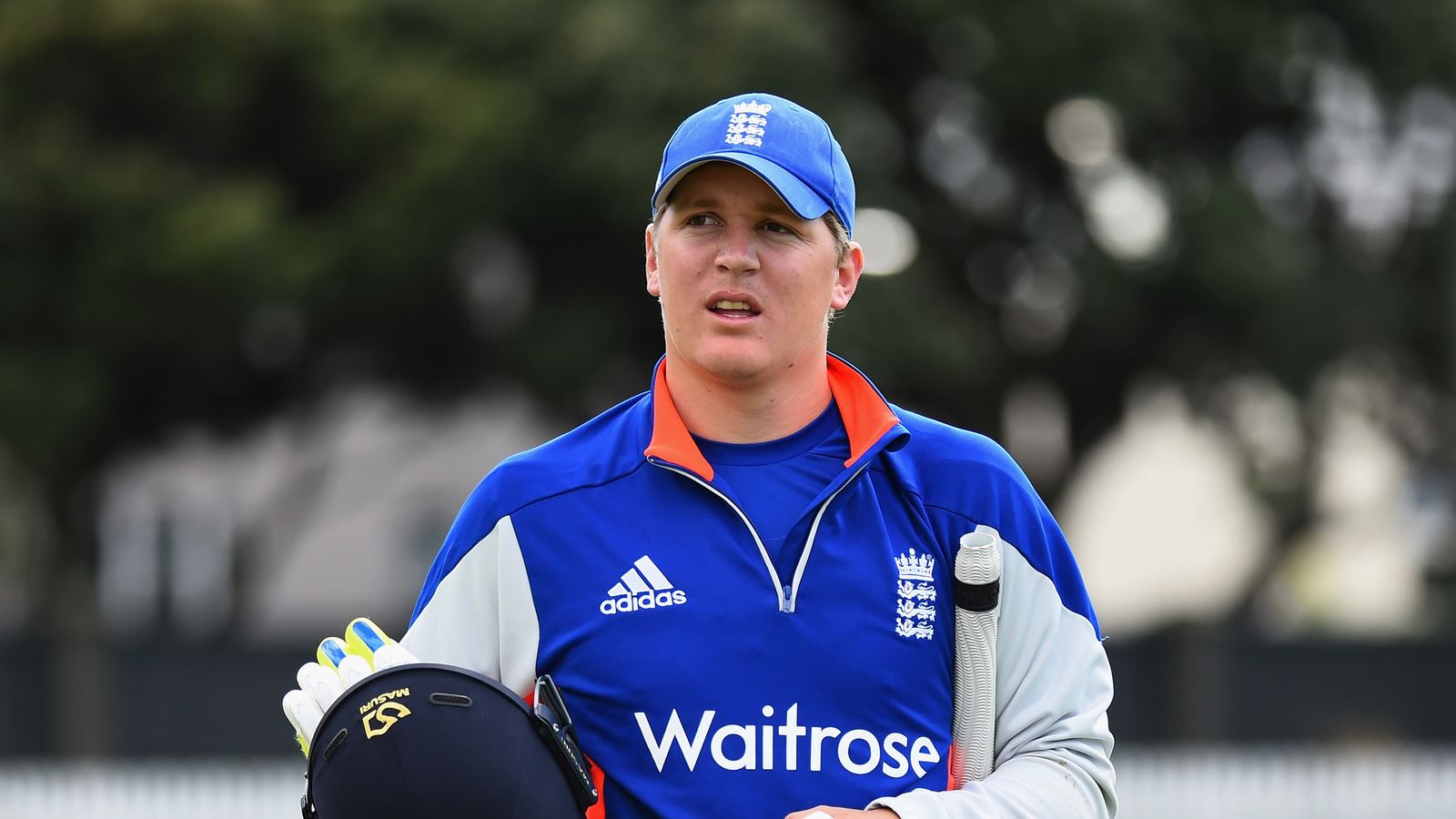 Reports in the United Kingdom this week said the 32-year-old batsman has submitted an application to change international allegiance to his country of birth after completing a stand-down period of four years.

Harare-born Ballance represented Zimbabwe at the 2008 Under-19 World Cup in Sri Lanka but went on to have a senior career with England, playing 23 Tests and 16 ODIs between 2013 and 2017.

“As ZC, we are looking for any Zimbabwean who want to can come and fight for honours with players that are there,” Mukuhlani told The NewHawks as Zimbabwe were cruising to a five-wicket win over Bangladesh in the first of three ODIs.

“You’ll appreciate that we are building a team, so any Zimbabwean is welcome. We brought back BT (Brendan Taylor), we brought back (Kyle) Jarvis, we brought back Solomon Mire.  We were too late for the Curran brothers (England internationals Tom and Sam Curran) and Colin de Grandhomme. So this won’t be the first time.”

Ballance however has controversy hanging over his head after he was charged by the England and Wales Cricket Board (ECB) in June for his involvement in a racism scandal at English county team Yorkshire.

In a statement last November, Ballance admitted calling Pakistan-born Yorkshire teammate Azeem Rafiq a “P**i” but later said he “deeply regrets some of the language I used in my younger years.”

Mukuhlani said Ballance’s case in the UK will not prevent his intended switch to the Zimbabwe team.

“We wouldn’t want to comment on that,” remarked Mukuhlani. “It’s an issue between him and the ECB. For us, he’s Zimbabwean. It’s actually an anomaly that he is not playing for Zimbabwe.”

Ballance is a nephew of Zimbabwe’s coach Dave Houghton, who is influential in the efforts to bring over the left-handed batter to the African side.

The 64-year-old former Zimbabwe captain was appointed in June to take charge for a second spell and has presided over a quick turnaround of the team.

Turning to the recent upturn in results, Mukuhlani said: “In the last two seasons a lot of cricket has been played. It was the first time in years that two Zimbabwean teams played at the same time, one in Nepal and the other here against Namibia. Obviously you start to see results. You’ll appreciate that Innocent (Kaia) Wessly (Madhevere), Milton (Shumba) didn’t come in the last two seasons. It’s been work in progress. We are not yet there. We are happy we won the (T20) series. But there is still a lot to be done.”

ZC’s managing director, Givemore Makoni, added that time out on the park has been behind the results.

“There has been so much cricket being played,” Makoni said. “We’ve put in the hours in domestic and international cricket. We’ve not had a break. It can only transform into these results.”