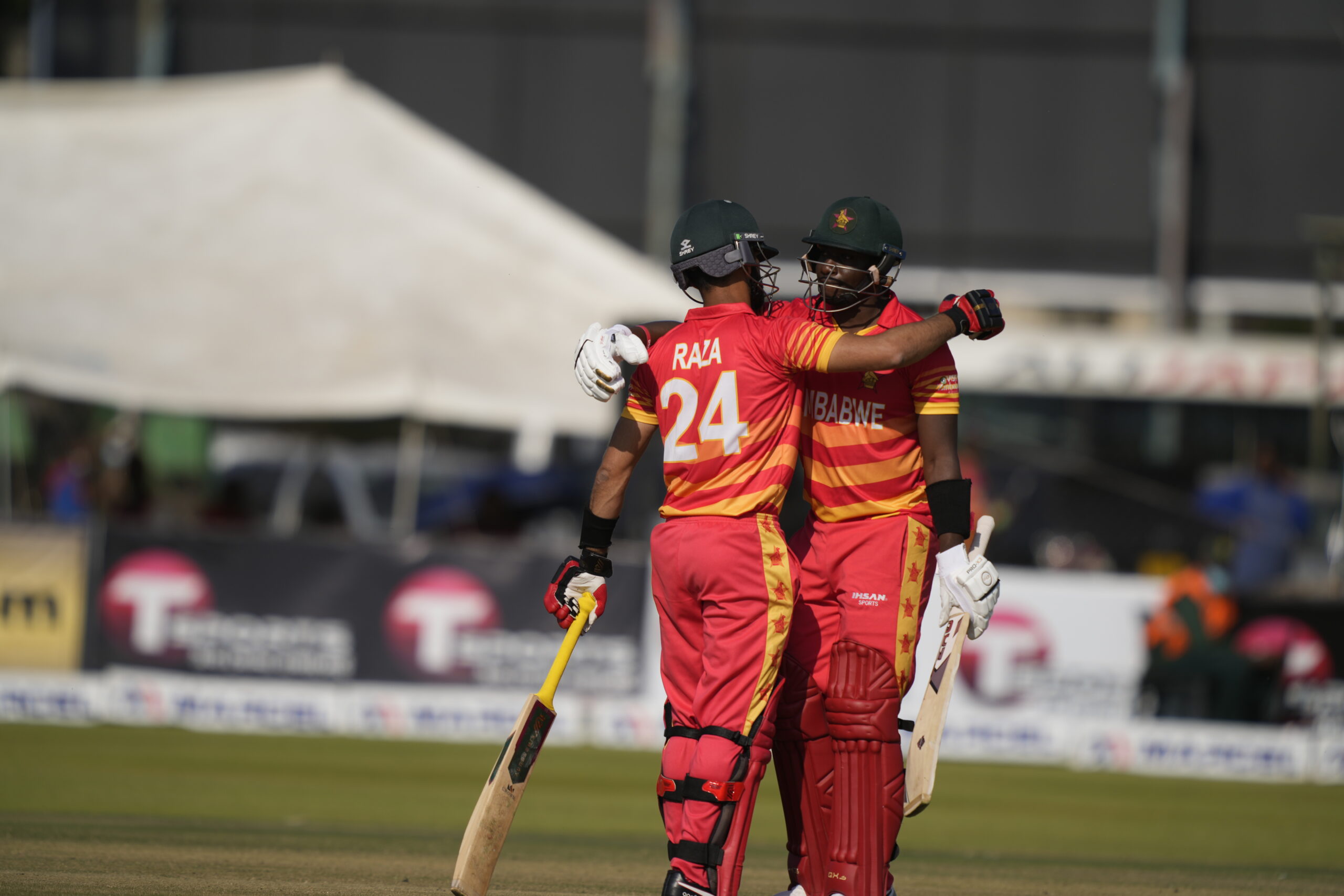 JUST three months ago, when Zimbabwe’s cricket team was being bullied by the likes of Namibia and Nepal, only a hopeless loony would have backed the Chevrons to win a T20I series against Bangladesh, and then be 1-0 up in the ODIs after successfully chasing down 304.

It was a defeated state of the mind that knew no bounds.

A change of coach, the return of former national team captain Dave Houghton, has waved the magic wand for the Zimbabwean side.

The players, remarkably, are the same, but with a newly-found fighting spirit that has brought the fans back to the stadium and helped the national mood.

In fact, the side that won by five wickets on Friday didn’t have four senior regulars – captain Craig Ervine and fellow batter Sean Williams alongside bowling spearheads Blessing Muzarabani and Tendai Chatara.

They however had the magician, Sikandar Raza, once again the hero of the side with a fabulous unbeaten century. Brilliant stuff, with 29-year-old Innocent Kaia also a centurion only in his fourth ODI match.

36-year-old Raza, now firmly the talisman of this team, played a masterful innings, taking the attack to the Bangladesh bowlers and finding the gaps with flair as well as aplomb. He smashed 135 runs off 109 balls, including eight fours and six sixes.

Their partnership for the fourth wicket, 192, becomes the third highest by two Zimbabwe batsmen, and the highest against Bangladesh.

It is also the second time two Zimbabweans have scored hundreds in an ODI, after Stuart Carlisle and Sean Ervine hit tons against India in Adelaide during the VB Series back in 2004.

The second ODI is on Sunday.

Obituary: De Klerk, a veteran of the ‘Miracle of Bulawayo’, passes on