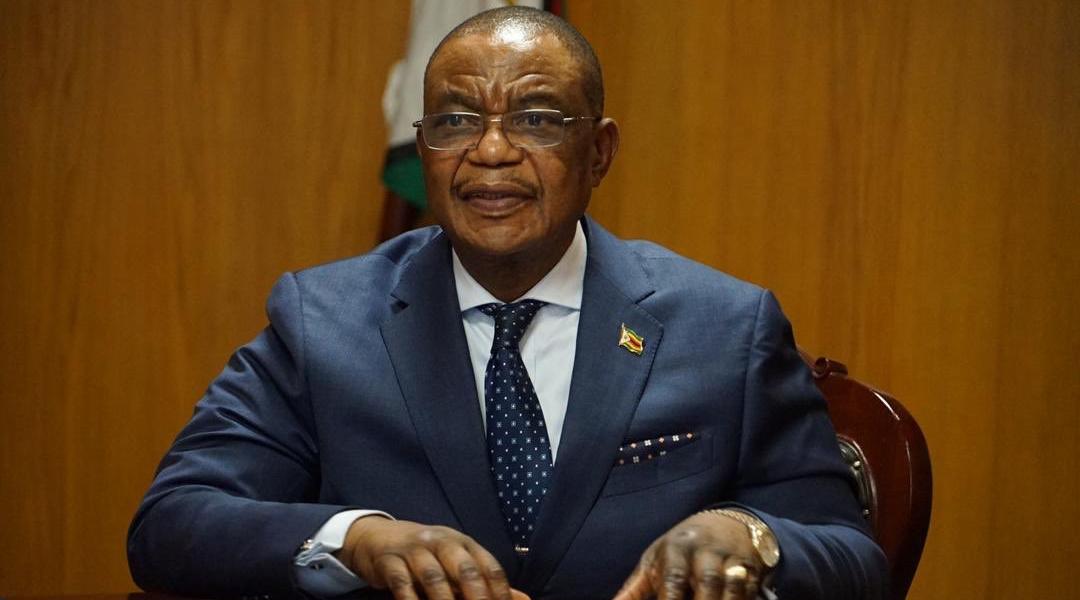 VICE-PRESIDENT Constantino Chiwenga flew back into the country on Thursday evening from China where some of his security details tested positive for Covid-19.

Chiwenga had flown to the Asian country for a routine medical procedure.

Nearly two weeks ago, three of the VP’s security details tested positive ahead of the China trip. On arrival in Beijing, two of Chiwenga’s aides who had accompanied him were struck by the respiratory ailement, prompting the Chinese authorities to lockdown an upmarket hotel where he had booked in.

“The VP was received from China this week and he is okay despite last week’s incidence,”  a source based at Robert Gabriel Mugabe International Airport said.

Chiwenga – who has serious underlying conditions which make him vulnerable to Covid-19 – was in Beijing for medical and official business.

He is also Health minister.

Zimbabwe is battling a third wave of Covid-19 infections and deaths related to the respiratory ailment. The government has already put in place several restrictions to contain the spread of the disease as statistics show that more people have succumbed to the coronavirus during the current wave compared to previous ones.

The month of July alone was all but deadlier than the combined toll from March 2020 to June 2021.

For Chiwenga, any exposure to Covid-19 would be precarious, considering the underlying health conditions he has struggled with over the years.

Chiwenga, who did not attend the past two cabinet meetings, flew to China for his routine medical check-up as well as some meetings with officials in that country.