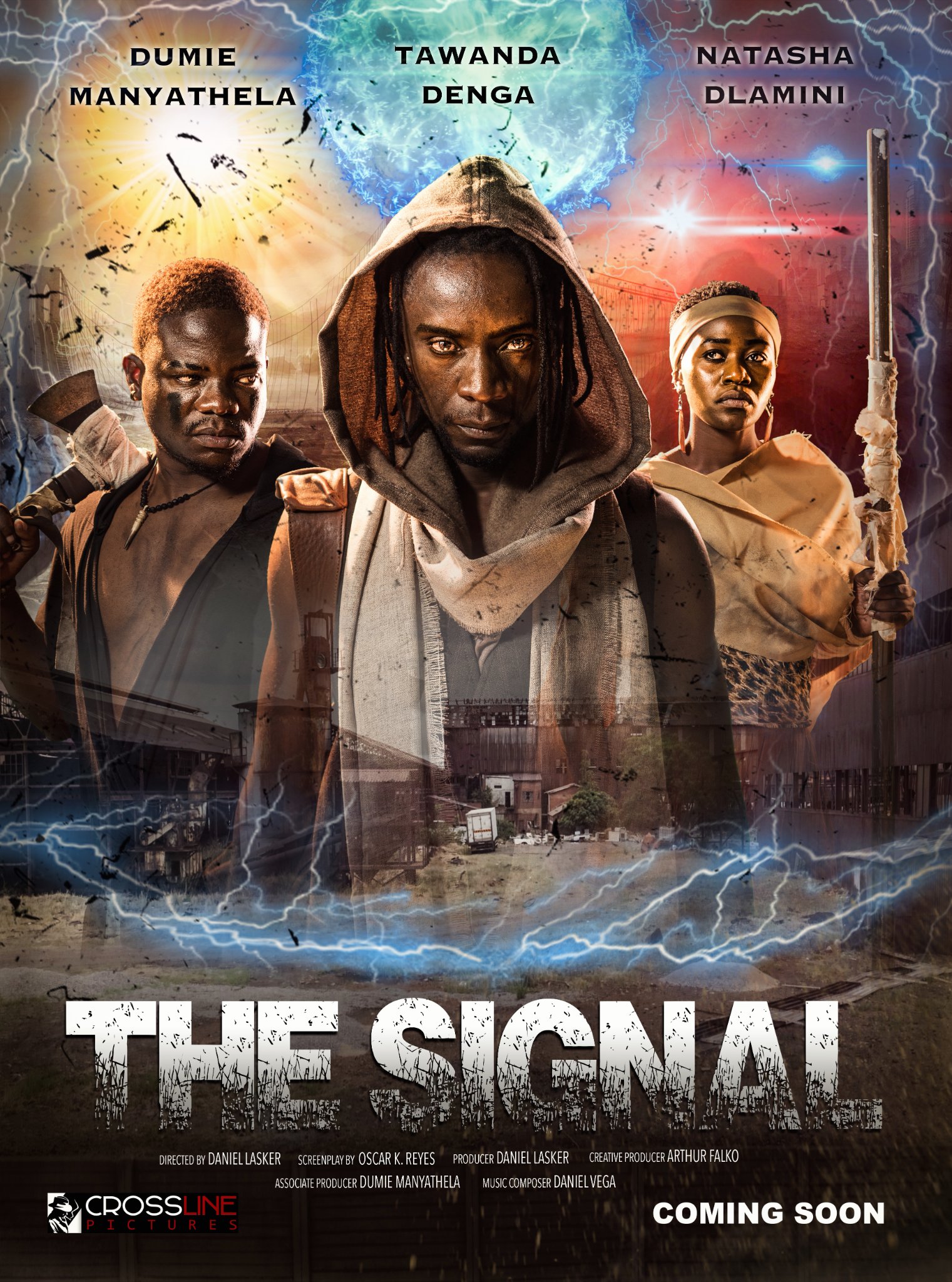 ZIMBABWBEAN filmmaker Daniel Lasker has revealed his delight following the release of his science fiction (sci-fi) short film, a first in the country in the genre.

Bulawayo-based Lasker is the director of The Signal, a sci-fi short film with Ndebele characters.

Announcing the trailer via his Facebook page, Lasker said: “My team and I are absolutely overwhelmed and grateful for the response so far on the trailer – if you haven’t seen it yet, it is out online. Go check it out, the support has been phenomenal, not just from Zimbabweans, but other people around the world who I think for a long time have wanted to see a story like this being told from the first perspective in Zimbabwe.”

A huge fan of sci-fi movies, Lasker said he had several scripts to choose from.

“As a fan of the genre myself, for a very long time, I have always wanted to create a sci-fi movie set in my own home country. So, I got in touch with my writer, and I asked him if he had any ideas or concepts for sci-fi movies. He sent me a few scripts, and there was one in particular that I really liked.

“So, I then sat down with my co-producer and together we started brainstorming ideas of how to best set this story which is usually only seen in American or British, or international settings — within Zimbabwe.”

He continued: “And, immediately, when it came to casting and characters, Dumi Manyathela, Tawanda Denga and Natasha Dlamini popped straight into my mind because not only are they fantastic actors, but I have worked with them before on past projects and we have a great working relationship together. So, altogether, we are so proud to present the project to Zimbabwe and hope that it can inspire and show other young Zimbabwean filmmakers, and filmmakers around the world in countries that do not have access to the resources that you would find in the Hollywood industry. We hope it inspires them that by putting your heart into it and going after it, you can make the impossible come true.”

Of late, the Zimbabwean film sector has been severely affected by a lack of funding.

There have not been film releases for a couple of years now although the country has lots of talent.