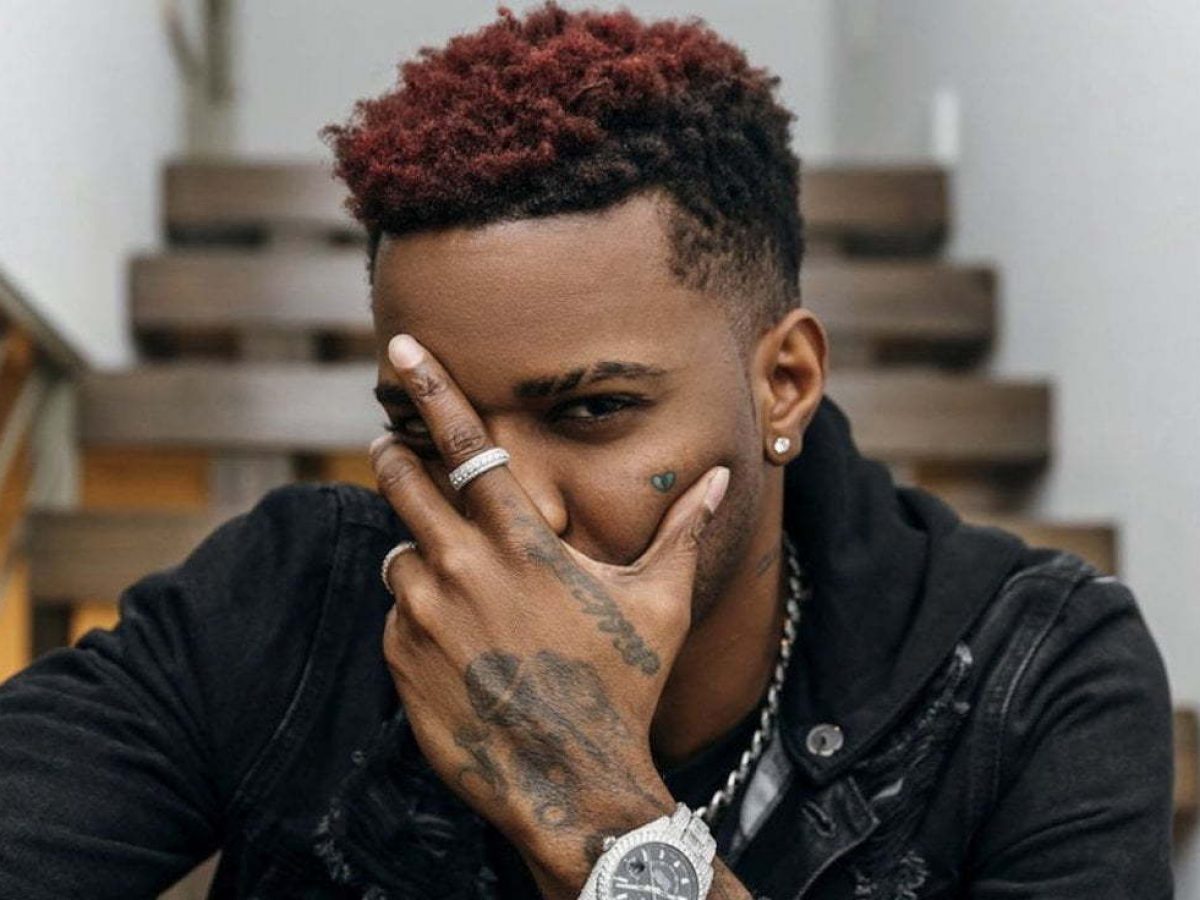 A GROUP of female army officers took time off at the barracks to shake it off in a video that has since captured the imagination of Jamaican music star Konshens!

Clad in Zimbabwean army gear, the young women put up quite a show, twerking and moving their derrière to the music of Konshens (pictured).

The raunchy video has since broken the internet, leaving Konshens with no choice but to applaud the sexy officers for bringing back his 2018 hit – Bruk Off Yuh Back to life from his top-selling album, It Feel Good. Not only did the female soldiers dance, they also sang along to the lyrics:

It was really a relaxed moment for the ladies who for once showed how life is like in the barracks. More often than not, people think soldiers have no time for a bit of fun. But no.

In fact, the soldiers also showed they are keeping up with the trends even though they spend much of their time in barracks where they hardly go out for some fresh air.

The video has since captured the imagination of social media users and Konshens who shared his delight at the video with some of his 407.5K followers on his Twitter account: “@and Shout out to all ur lit co workers. Happy Monday from Zimbabwe,” he tweeted the video of the soldiers rocking their thing together with Zimbabwean flag emoji.

The post reached 618 retweets and thousands of likes. Konshens is not new to Zimbabwean fans, having visited the country at least once for a concert.

And his appreciation of the soldiers was akin to South Africa’s Sho Madjozi who after releasing her 2019 breakout track — John Cena —shattered music charts locally and garnered her international recognition.

It also grabbed the attention of the American wrestler it is named after. Cena appeared  during her performance on The Kelly Clarkson Show