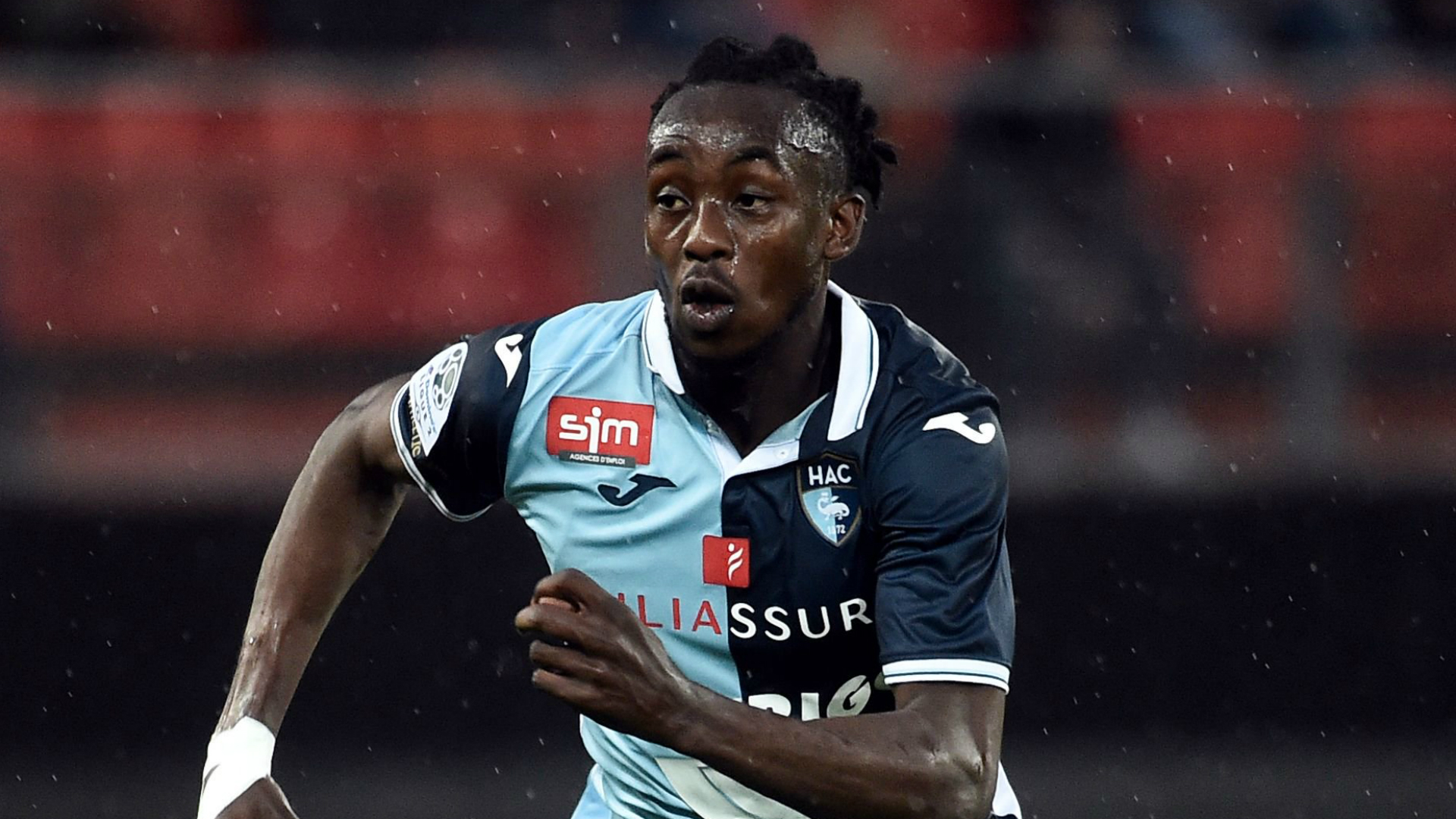 IT is probably an open secret that some of the most prominent Zimbabweans have their roots in one of Harare’s oldest townships, Highfield.

ALWYN MABEHLA
The late former president Robert Mugabe quickly comes to mind. Mugabe’s old Highfield residence, to this day, bears the scars of the country’s liberation war. The former strongman, along fellow Highfield natives like departed liberation war icons Josiah Chinamano, Leopold Takawira, Nathan Shamuyarira, Herbert Chitepo, among a host of other nationalists, set base in the well-known high-density suburb to plot the demise of the minority white regime.

On the sporting front, Highfield products are found everywhere.

It is probably no coincidence that while the likes of Mugabe, Chinamano and Takawira were plotting to unseat the settler regime, a stone’s throw away from their residences the Gwanzura brothers — Eric and Phanuel — were constructing Gwanzura, one of Zimbabwe’s foremost football grounds.

Ironically, within shouting distance of Gwanzura Stadium is the Zimbabwe Grounds — a place which occupies a special place in Zimbabwe’s history, politically and socially.

Zimbabwe Grounds used to be a venue for rallies of black nationalists during the liberation war. Its rudimentary sports fields have also been used by some of Zimbabwe’s finest sportsmen with roots in Highfield.

One of them is Zimbabwean football’s hottest property today, Tino Kadewere, already a star forward in his first season with French Ligue 1 club Lyon. 24-year-old Kadewere, who was raised a few streets away from Mugabe’s old residence, is making waves in France’s top-flight league with five goals already so far this season.

Brazilian Juninho, a Lyon legend who is now the sporting director at the club, spoke highly of Kadewere when the Zimbabwean joined the French giants.

“The arrival of (Cameroonian) Karl Toko Ekambi has allowed us to change the way we play and Tino Kadewere will be able to thrive with lots of space. We want to have a better season and Tino can offer us a lot,” Juninho said in June.

The lanky Lyon striker was initially coached by his father, the late Onias Kadewere, who was a stalwart of youth football in Zimbabwe in his lifetime.  He was lucky to attend Harare’s Prince Edward School, a famed global conveyor belt of sports stars across a variety of codes.

Arriving at Lyon, Kadewere (pictured) had to fit in front-line consisting of the likes of Moussa Dembele and Memphis Depay. Athleticism, elegance and football intelligence have worked in the Zimbabwean’s favour.

When the January window transfer opens in a few week’s time, it is without doubt that Kadewere will be subject of intense speculation. It appears the sky is the limit for the ever-smiling assassin from Highfield.

One hell of a sporting year comes to an end

Facing All Blacks’ haka will be ‘surreal’ for Zim