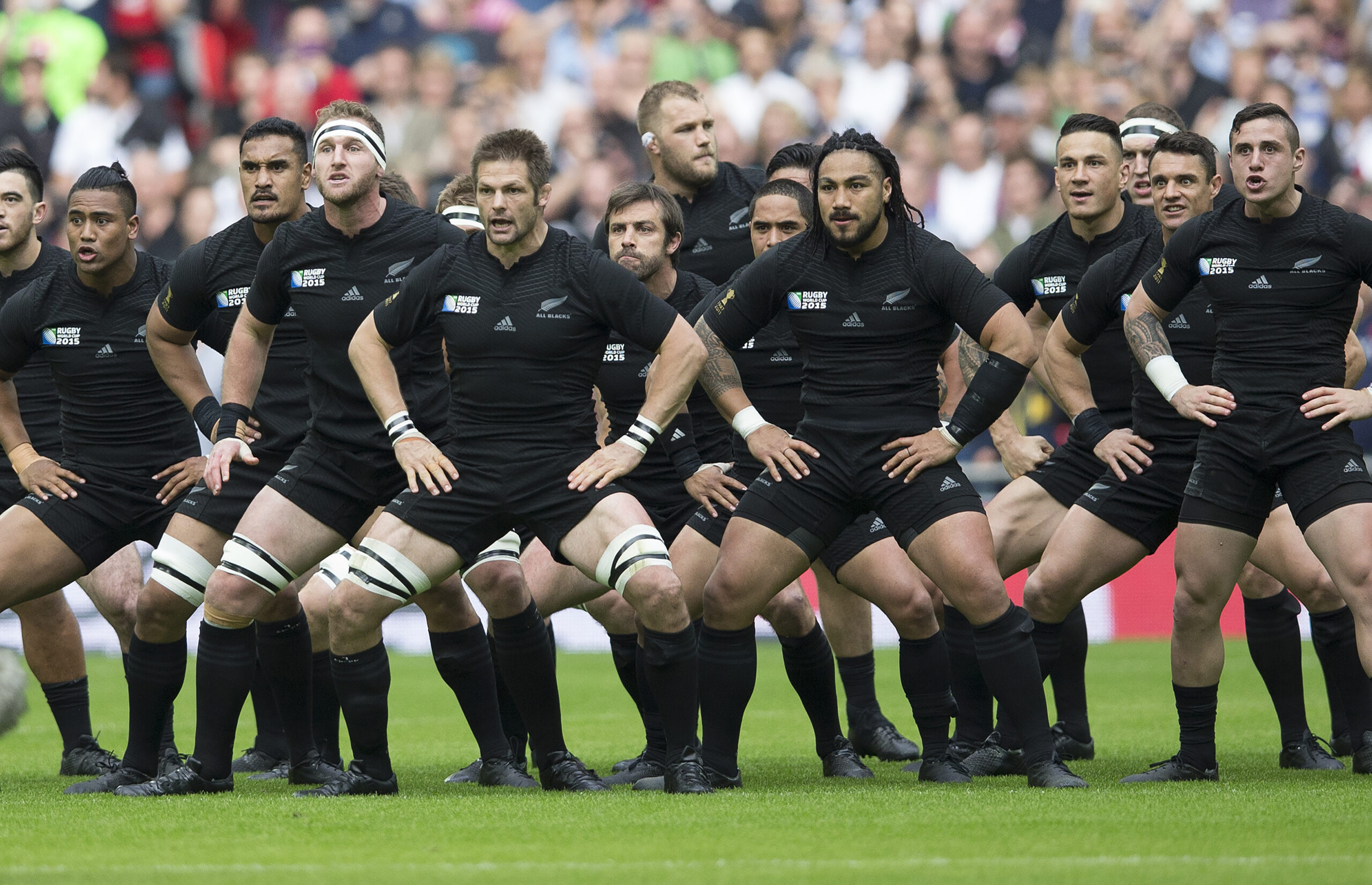 STANDING in front of the ‘haka’, receiving the challenge of New Zealand’s famous pre-match war-cry, is something rugby players across the world aspire to experience at least once in their lifetime.

ENOCK MUCHINJO
The possibility of this happening to Zimbabwe at the next World Cup, 2023 in France, has added extra motivation for the southern African country, which is hoping to return to the tournament for the first time in three decades.

The draw for the 2023 World Cup was held this week, with the world’s greatest rugby nation, New Zealand, being placed in Pool A alongside fellow automatic qualifiers France and Italy.

A qualifying team from Africa and another from the Americas will complete the group.

Zimbabwe are hoping to clinch the African slot, and if they do, they will return to the World Cup for the first time since 1991.

The prospect of coming up against the All Blacks, three-time World Cup winners, thoroughly excites Zimbabwe’s captain Brandon Mandivenga.

“It would definitely be a surreal feeling as well as an incredible achievement for us, the possibility of facing the haka,” Mandivenga tells The NewsHawks.

“Playing against one of the best teams in the world, and just being at the World Cup, will be incredible. It’s something that can give us an extra push.”

25-year-old Mandivenga was not yet born when Zimbabwe, known as the Sables, last appeared at the World Cup in 1991.

Going to France in 2023 and being amongst the 20 competing teams is uppermost in the Sables utility back’s mind.

‘’Having not been at the World Cup for almost 30 years, we definitely want to get back there and showcase the talent that is in Zimbabwe, and just make all our families and people of Zimbabwe proud.”

All things being equal, Zimbabwe — which constantly churn out top-class rugby talent — should not be struggling to qualify for the World Cup.

Last week, two Zimbabwean-born players — Tendai “Beast” Mtawarira and David Pocock — were selected into a fantasy Team of the Decade at as part of the World Rugby Awards special edition. For Mandivenga, this is another motivational factor for him and his team.

“Seeing that there is a (single) spot for an African team makes it all to play for,” adds Mandivenga. “We know that all the other African teams also want to get that spot and only one team can get it, makes us want it more. Having recently seen David Pocock and Tendai Mtawarira being named in the team of the decade, and know they had the same upbringing as us, just adds to is and makes us believe anything is possible. We know we can get to the level where we can put ourselves in the right position to qualify.”

Mandivenga’s sentiments on the country’s world-class talent are echoed by Tonderai Chavhanga, the former Springbok winger who was recently Zimbabwe’s assistant coach.

“At the risk of sounding too cocky or arrogant, I think we have too much talent to be worrying about Namibia and Kenya (Zimbabwe’s main continental rivals),” says Chavhanga.

“In as much as I’m under no illusion that we are nowhere close to being title contenders, I believe that we have the talent to be highly competitive in France. All we need is to create an environment that is conducive for success and unfortunately that will not happen without sufficient funding for the Sables.”