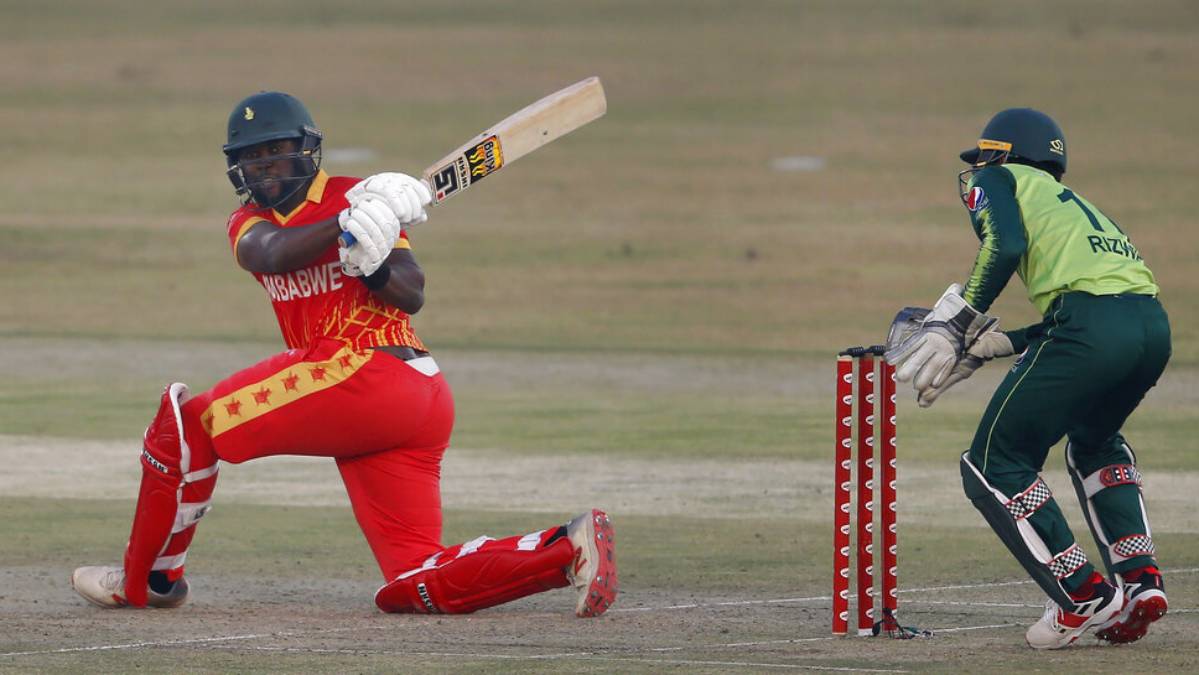 ZIMBABWE was pushing for a Test victory against Sri Lanka in January, and a packed Harare Sports Club press box was lively, most of the reporters being much younger press corps, yearning to file to editors what would have been rare victory for a team now known these days as the Chevrons.

The excitement was not just about the real possibility of beating Sri Lanka.

It was January, for crying out loud, and who says the downtrodden folk of this seemingly wretched country do not deserve a good start into the new year from time to time?

2020 had promised to be the busiest year for Zimbabwean cricket in more recent times, with incoming and outgoing tours already confirmed on the calendar.

After Sri Lanka left with a hard-fought 1-0 win in the two-match Test series, English county sides Derbyshire and Durham arrived in March, on a pre-season tour, to kick-start a congested calendar year for Zimbabwean cricket.

But Covid-19 had other ideas, though, and the grim reality of this pandemic hit us hard when the two English teams were forced to abruptly leave Zimbabwe in March in a development that told us that the elephant was well and truly in the room.

It was frustrating, and depressing, but not just for cricket.

Two months before Zimbabwe’s cricketers dared a major cricketing nation in a Test, our footballers had gone to Zambia—a proud footballing nation and 2013 African champions—and leaving Lusaka with a historic first away win over our northwest neighbours.

So, just like with cricket, we all gleefully looked forward to more good cheer for football in 2020, before coronavirus struck and left the world with an unprecedented challenge.

There were so many sporting activities that I personally looked forward to this year.

In more recent years, I have taken a liking to the progression of African sport outside the continent’s favourite pastime, football.

I had greatly looked forward this year to witnessing history being made when Ghana—a rising rugby nation—were scheduled to travel to continental power Zimbabwe for the first contest between the two nations.

I certainly was not the only one excited about that little piece of history.

Herbert Mensah, who scored the winning try for Zimbabwean provincial team Mashonaland against touring Italy in 1985, is now driving the growth of rugby in that part of Africa in his position as president of Ghana’s rugby federation.

In June, Mensah was supposed to arrive in Zimbabwe with his national side, which is coached by young Zimbabwean Lovemore “Dallas” Kuzorera.

There has not been any rugby for Zimbabwe throughout the year due to Covid-19, but the footballers and cricketers have since returned to work, albeit with contrasting fortunes.

It is a year lost for sport, and hopefully, the new one takes us back to life as we know it.

So, when my colleagues requested me to write a yearly round-up of sports in Zimbabwe in 2020, I said to myself that I should not bore you with a blow-by-blow account of what has been a thoroughly frustrating sporting year.

Merry Christmas and happy New Year to all you, good folks.

A decade of anguish ends, another begins with scepticism