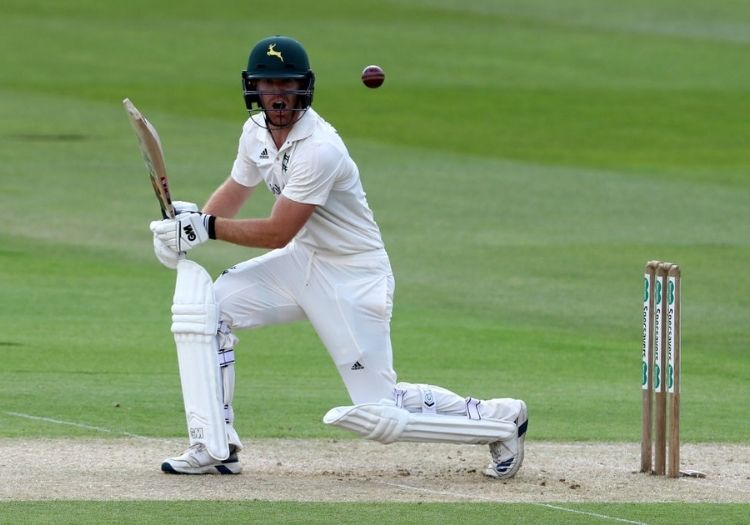 BEN Compton, the cousin of former England batsman Nick Compton, who once expressed his desire to play for Zimbabwe, is currently playing domestic cricket in the African country for local side Manicaland Mountaineers.

The 27-year-old opening batsman, who was released by Nottinghamshire at the end of the 2021 season, is using his Zimbabwe stint as an overseas professional with the Mutare-based team to get back in form before joining his new county side Kent.

Compton had initially planned to play in Zimbabwe in 2020, but did not travel because of the coronavirus-impacted ban on sport in the country.

“My training before Christmas had a really strong red-ball focus, because I was planning to be in Zimbabwe playing four-day cricket around about now,” he told a reporter in the United Kingdom back then.

“All sport over there (in Zimbabwe) has been put on hold – but we all recognise how lucky we are to even be training, so it’s just one of those things you’ve got to deal with.”

In 2011, his cousin Nick spent a season in Zimbabwe playing for Mashonaland Eagles.

At that time, South African-born Nick revealed his interest in making himself eligible to play international cricket here, because his mother was born and bred in Zimbabwe.

He later wrote of his experience in Zimbabwe for The Guardian: “I think a lot of people still imagine that Zimbabwe is a colonial outpost and that cricket is a relic of the part. Let me say right at the start that the game is loved and passionately pursued by thousands of black Zimbabweans. That’s why I believe, if they are managed correctly, Zimbabwe could become a cricket powerhouse.”

“One of the amazing things about sport as a whole is how it can bring people together,” he said during his time with Nottinghamshire.

“The varied experiences we’ve had in the squad allow us to gel as people over different experiences and upbringings. My journey is very different to a lot of guys who grew up in the system here in England, but I always wanted to play cricket in England.

“I suppose I was trying to follow in my cousin (Nick)’s footsteps, in the same way that he was trying to follow in grandad’s (Denis). There’s a bit of a generational ladder going on there for us. It’s been a challenging journey at times, and it’s not always been easy to break the door down and get into the game, but the coaches here have all been hugely supportive. To be able to play for a club like Notts having grown up in South Africa… I couldn’t really ask for more.”

The two cousins are the grandsons of the great Denis Compton, regarded as one of the best England batsmen of all time.

The older Compton, who died at the age of 78 in 1997, was also a gifted footballer and played for Arsenal.—STAFF WRITER.

Sables psyched up for Namibia