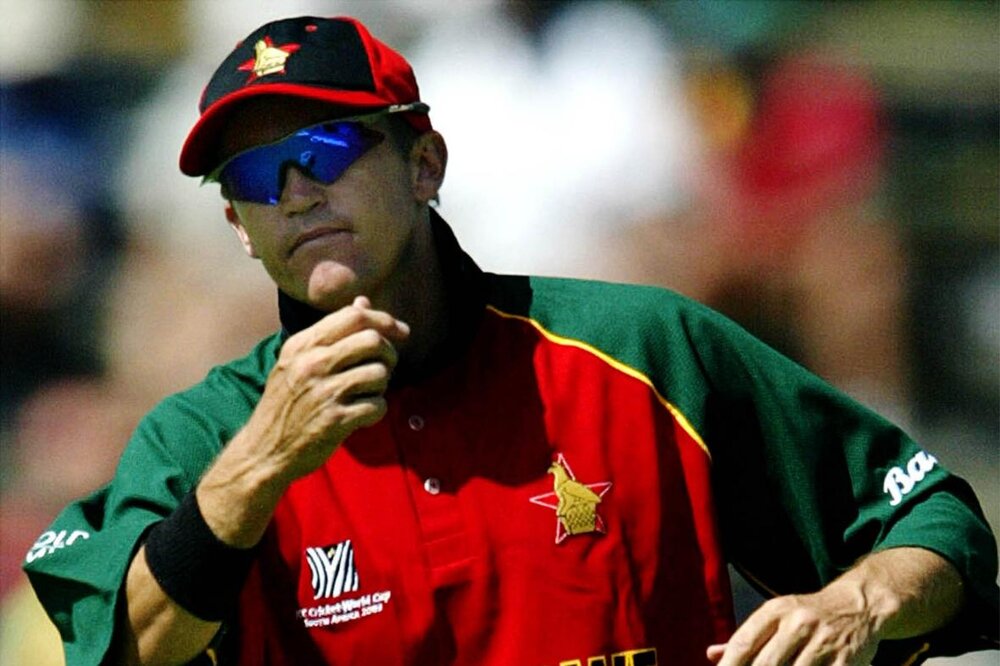 ZIMBABWE great Andy Flower (pictured) says the importance of cricket in Afghanistan now is similar to his homeland when the African country was granted Test status nearly three decades ago.

The legendary wicketkeeper-batsman and former England coach is currently working with Afghanistan at the T20 World Cup in South Asia, in the role of team consultant.

The Afghanistan team has improved by leaps and bounce over the past few years and in 2017 they were awarded Test status by the International Cricket Council (ICC) alongside Ireland.

But it is in the shortest format of the game where the Asian side is a genuine force to be reckoned with and in hiring Flower – who guided England to the 2010 T20 World Cup title – they are attempting to squeeze every ounce of potential in themselves to make a mark in this tournament.

Overall, Flower believes that despite the turmoil in Afghanistan heightened by the Taliban takeover, the cricket-mad country has what it takes to continue growing the game.

Flower, a recent ICC Hall of Fame inductee, likened the current exciting phase in Afghan cricket to Zimbabwe’s at the time of Test status attainment in 1992. The 53-year-old Zimbabwean was speaking in an interview with The Daily Telegraph in the UAE this week.

“One of our (Zimbabwe) big drivers in our very early days when we were initially given Test status was, No 1, sort of justifying that status by the quality of our play as a team,” Flower said.

“No 2, representing our country and making sure that we were proud about what we were delivering as a group. And I definitely recognise some of those similar feelings in this group.”

Flower rejects the notion that, if Afghanistan are successful, that will be used for the Taliban’s own ends. “I haven’t given that a moment’s thought. Remember that this team is representing Afghanistan and the people of Afghanistan.”

Instead, Flower believes that if the team thrive, it will provide a little solace to those in Afghanistan. In Afghanistan, the Taliban takeover will not preclude people from following the tournament on TV and online.

“Cricket has done an enormous amount of good in that country. And really their cricketing story is an amazing story. And I think for the cricketers here they are keeping it as simple as that – what are we going to do? Can we do something special with this opportunity that we have in the T20 World Cup in 2021?”

Flower himself is familiar with the power of sport. 18 years ago, the former Zimbabwe captain and teammate and Henry Olonga wore black armbands during the ODI World Cup in protest against the “death of democracy in Zimbabwe.”

Both stars left the country in fear of persecution after that, abruptly ending their international careers.— STAFF WRITER/ DAILY TELEGRAPH.

Two years on, it is Patson Daka making bigger waves