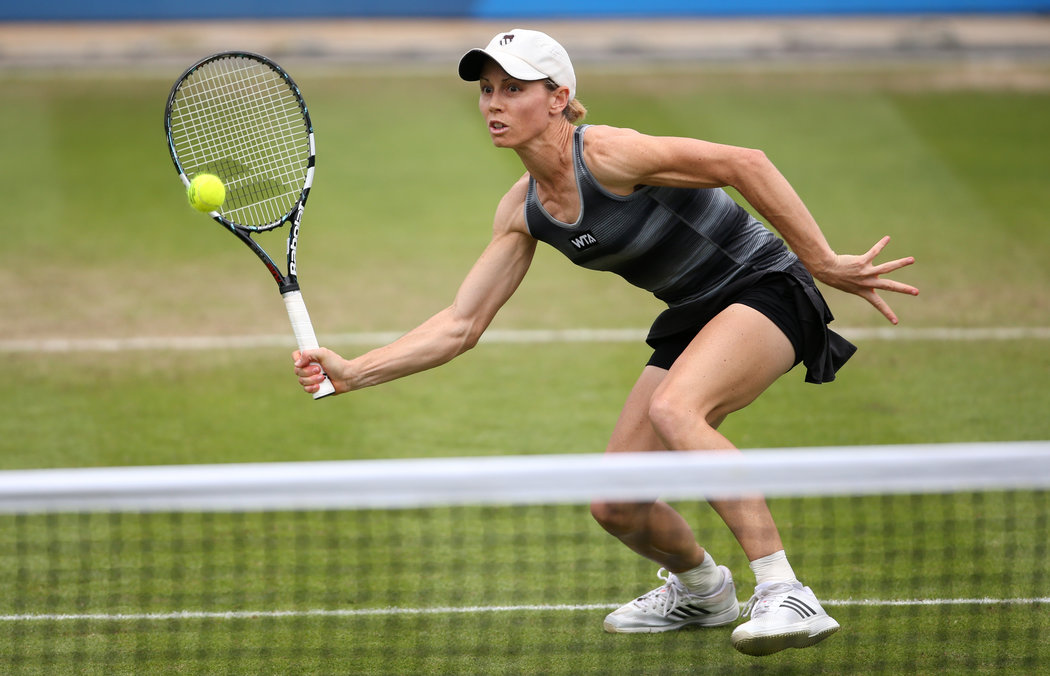 IT is a very short list of Zimbabweans, simply because it takes something very special to be recognised in your chosen sport as one of the world’s greatest of all time.

Cara Black’s nomination for the International Tennis Hall of Fame – if it pulls through – will make her only the fifth Zimbabwean to be inducted on such an illustrious global cast in any sport.

There will be of course a few other sportspersons with connection to this country – by birth, family roots or other relations – who have had such great honour bestowed upon them in different disciplines, but then accomplished their fame elsewhere and represented other nations.

For example, World Rugby Hall of Famer George Gregan, the former Wallabies captain and Australia’s most capped international who was born in Zambia to an Aussie father and a Zimbabwean mother.

Deliberately, this article excludes those stars and focuses on the ones to have made their mark from playing for Zimbabwe or from competing under the Zimbabwean flag.

Nick Price, the former world number one golfer and three-time major winner, was the first of the four Zimbabwean greats that have been honoured with such lofty recognition to date.

In 2012, the brothers Richard and Kennedy Tsimba became the first ethnic black Africans, only after Nelson Mandela, to be added onto the World Rugby Hall of Fame.

The older of the two, Richard, was posthumously inducted following his tragic death in 2000. The first person of colour to represent Zimbabwe in rugby, the enormously gifted Richard Tsimba was the only black player in the entire inaugural edition of the Rugby World Cup in 1987, returning with the Sables for a second tournament appearance in 1991.

Then earlier this year, it was Zimbabwean cricket hero Andy Flower’s time to be immortalised for his immense contribution to the game.

A former Zimbabwe captain, one-time Test cricket’s number best batsman and later a genius England coach, Flower joined the eminent roster of some of the world game’s greatest personalities with induction into the International Cricket Council (ICC) Hall of Fame.

This is the company that Cara Black will be in if her nomination goes all the way and, a voting process that includes members of the public is ongoing. The former Zimbabwean doubles specialist has been nominated alongside Spaniards Juan Carlos Ferrero and Carlos Moya, Ana Ivanovic of Serbia, Italy’s Flavia Penneta as well as Lisa Raymond of the United States.

On top of several other achievements on the circuit, Black totalled five Grand Slam doubles titles – winning the Wimbledon three times, the Australian Open once and the US Open once – in addition to being a former number one doubles women’s player.

Support for Black’s nomination has come in the form of one of the four global Hall of Famers from Zimbabwe, Kennedy Tsimba, the fastest man to reach 1 000 points in South African first-class rugby and one of the world’s finest flyhalves of his era.

“Cara has had an exemplary tennis career, the number of Grand Slam wins in her career shows that she was world-class, playing at elite level,” Tsimba told The NewsHawks this week.

“She made us fellow Zimbabweans extremely proud, and she definitely deserves to be inducted into the International Tennis Hall of Fame. So you now know where my vote is definitely going!”

“Cara Cavell Black is in a class of her own as one of the finest female tennis players ever produced in Zimbabwe,” said Masunda.

“She made up for her diminutive stature by her prodigious work ethic which was second to none. It is not by accident that she became one of the leading doubles players on the WTA Tour during her era. She will certainly be a worthy nominee for the International Tennis Hall of Fame.”

“I’m delighted that Cara has achieved this accolade by being nominated in the International Tennis Hall of Fame,” said Chouhan. “It is a proud reflection of their parents; the late Don, who played at Wimbledon and coached his kids, and their mother Velia. They were committed in providing the best encouragement and facilities for the children to reach such heights.”

A crippling poverty of leadership at Zifa