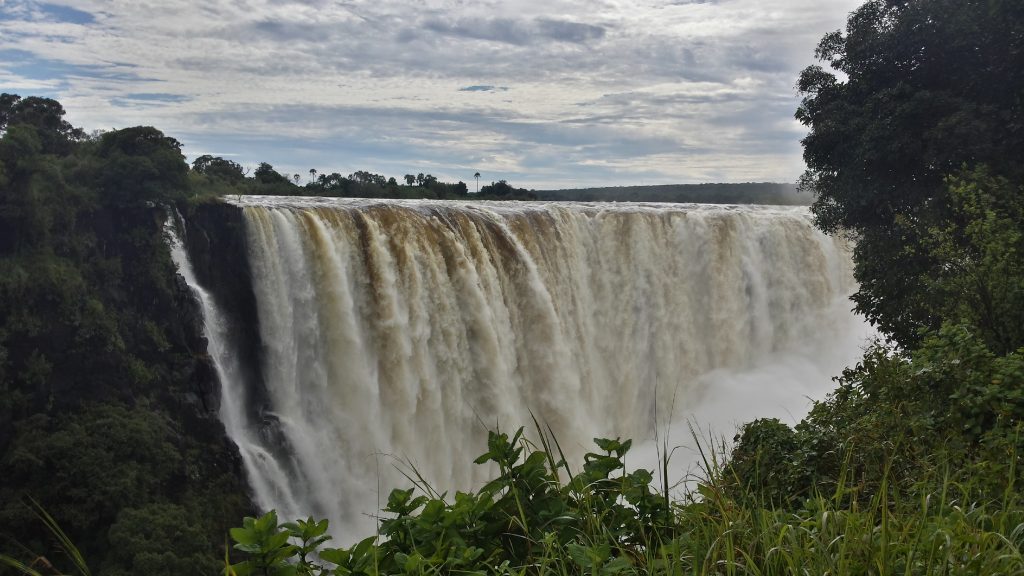 ZIMBABWE’S cricket association and visiting teams will benefit from hospitality packages courtesy of the national tourism body, under a promotional campaign launched on Tuesday.

Under the partnership, Zimbabwe national team players will display a “Visit Zimbabwe—A World of Wonders” message on one sleeve of their playing kit.

Details of the deal are sketchy at the moment, but TheNewsHawks has been told that touring teams and their fans will be accommodated by the ZTA—with an opportunity to visit major tourism attractions of the country—at specially discounted packages.

“For now, it’s an arrangement that will benefit tourism more, but ZC stands to save a substantial amount of money in terms of the cost of hosting international teams, which can go up to nearly a million in US dollars,” said a party privy to the agreement.

“First of all, if ZimCricket was going to be paid for this arrangement, it will be nothing less than US$800 000 per year, which is a lot of money. So we have managed to seal a mutual agreement to say ‘let’s put this message on the sleeve’, just like they do in the deal between the Rwandese government and (English Premier League club) Arsenal. They (ZimCricket) will carry us and promote us. We are piggybacking on the team’s appeal in the sporting world.  In turn, operators linked to the ZTA will give special packages to the Zim team itself and visiting teams during incoming tours.”

The ZTA will also flight tourism campaigns in the countries of visiting international sides, encouraging fans there to join their teams on tour. The fans will also be offered the special packages.

“We’ve looked at the Future Tours Programme (FTP) of incoming tours to Zimbabwe and we’ve already started designing campaigns to be publicised in the different countries ahead of the tours here.”

Another Zim star in good ‘nick’ for England call-up?

Is Zim’s Kapini the youngest footballer to play in any top-flight league on the planet?