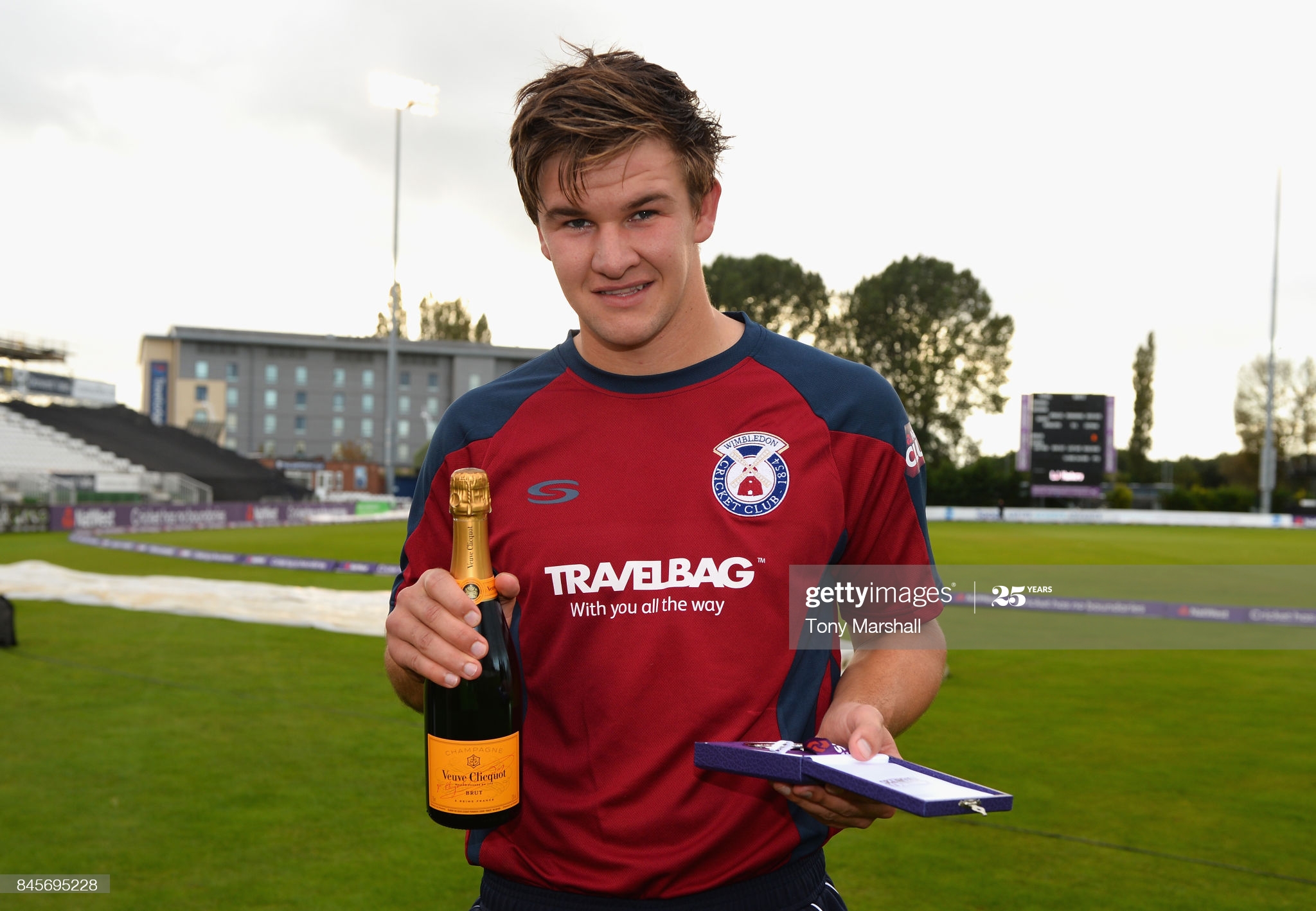 ONE of the brightest prospects in Zimbabwean cricket over the past decade, Nick Welch, is slipping further away from the African nation—like others before him—after recently signing for English County Championship side Leicestershire.

The Leicestershire move is the first major breakthrough for the gifted 22-year-old batsman, who was touted as a future Zimbabwe team superstar in his early teens whilst growing up in Harare, his birthplace and hometown.

But now with his new Leicestershire deal lasting until the end of the 2022 season, it means Welch will not be available to make his Zimbabwe debut for at least another two years, if he decides to take that route.

In fact, an international career with England appears more likely after the right-handed batsman obtained his UK citizenship this year.

As a young prodigy possessing the traits of some of Zimbabwe’s best batsmen of the past like Andy Flower and Alistair Campbell, Welch made his first-class debut in his home country as a 16-year-old back in 2014.

Welch—alongside fellow Harare-born Eddie Byrom—will be hoping to follow in the footsteps of brothers Tom and Sam Curran, cricketers of Zimbabwean origin who have featured for England in more recent times.St John’s College-educated Welch comes from a sporting Harare family. His older sister, Samantha Welch, is a one-time swimming sensation who has broken a few junior records once held by Kirsty Coventry, Africa’s most decorated Olympian and Zimbabwe’s current Minister of Sports.  – StaffWriter