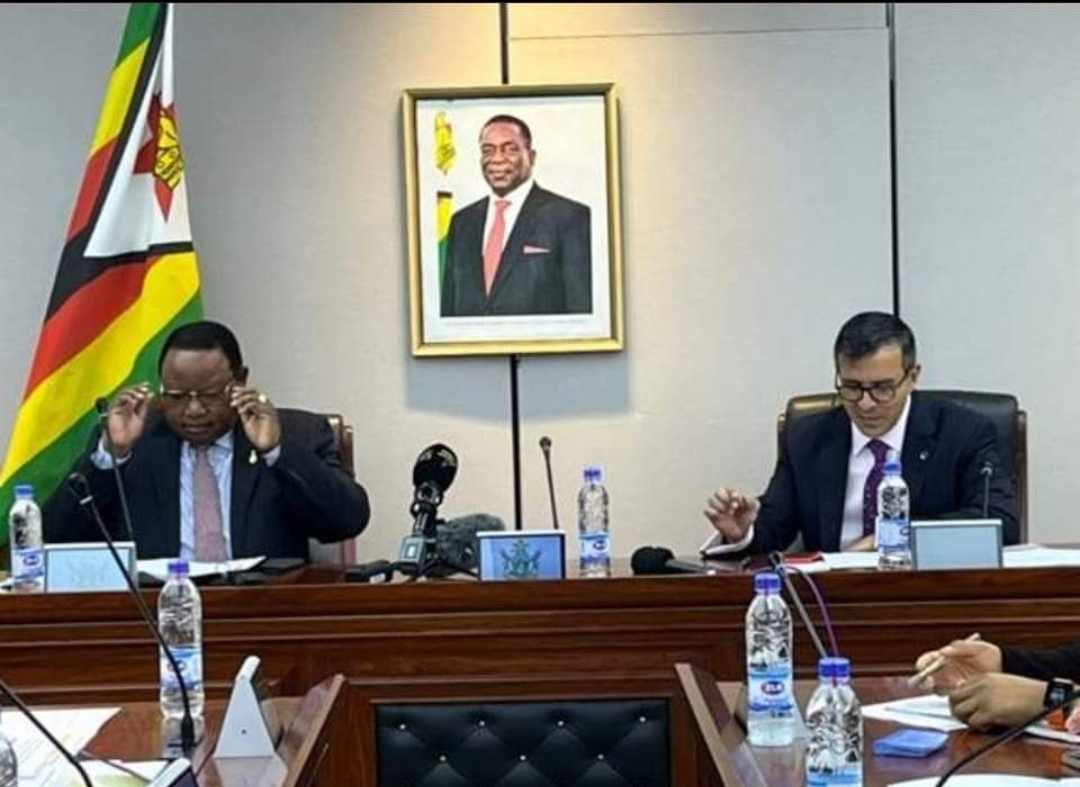 The Commonwealth delegation which visited Zimbabwe from 12 to 17 November has concluded that the country “has made impressive progress in its journey to re-join the Commonwealth family. This is encouraging and we hope that further progress will be made”.

The statement continues: “This mission by the Commonwealth forms part of the broader membership process and we look forward to advancing this further.”

“All the stakeholders we engaged with – the Government, opposition parties, Civil Society Organisations, religious leaders, and indeed the people of Zimbabwe – are supportive of Zimbabwe coming back to the family.”

The statement concludes: “We will work together towards that shared goal to ensure this process reaches its proper conclusion.”

The upbeat appraisal is expected to contribute towards a process leading to Zimbabwe’s eventual re-admission.

Zimbabwe was suspended in 2002 for breaching the Harare Declaration. In 2003, when the Commonwealth refused to lift the suspension, Zimbabwe withdrew from the Commonwealth. Since then, the Commonwealth has played a major part in trying to end the political impasse and return Zimbabwe to a state of normality.

Indications are that the Commonwealth will observe Zimbabwe’s 2023 elections. In the aftermath of the 2018 elections, the Commonwealth–making a return to Zimbabwe for the first time in 16 years–concluded that it was unable to endorse those polls as credible, inclusive and peaceful.–STAFF WRITER