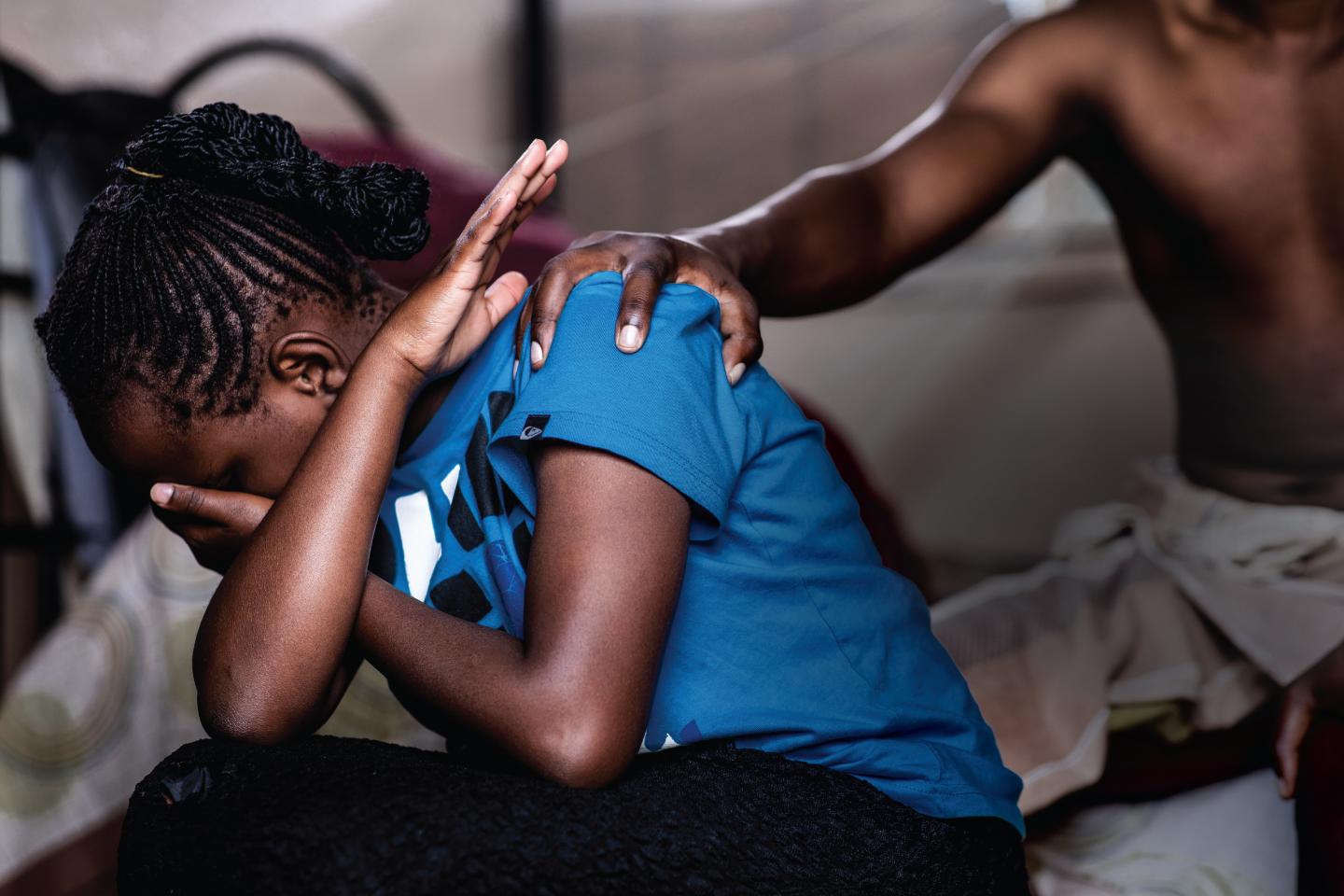 ZIMBABWE ratified many international conventions related to child protection including the United Nations Convention on the Rights of Children (UNCRC). Under the convention and its principles, the country is obligated to place children’s rights and their development at the forefront of its legislative agendas.

This is so because Zimbabwe is bound by the pacta sunt servanda (agreements must be kept) principle which decrees that states are servants to all the protocols, conventions and treaties it has ratified.

This is to say states should follow, to the letter, all the treaties and conventions on children’s rights to which Zimbabwe has ratified. Child-sensitive social protection is inherently a rights-based notion that places an obligation on governments to take the necessary policy, institutional and budgetary measures to provide adequate social protection to children as they are regarded as the most vulnerable group that requires support for their survival and development.

Sen (1999) buttresses this notion by remarking that children have specific needs and failure to meet them jeopardises their development and deprives them in their capabilities. Therefore, social instruments enacted by the state addresses key issues that are affecting children.

Additionally, the policy provides early intervention and support to children in order to promote their welfare, particularly where they are vulnerable or at risk of not receiving adequate care and protection in the community and the society at large. To this end, in Zimbabwe several social instruments that were enacted are not benefiting children in independent African churches (AICs).

Girls in Johanne Marange Apostolic Church (JMAC) are theologically not allowed to actively participate in politics or occupy key positions in the church. Mandlenkosi Maphosa (2015:127-159) in the Journal of Conflict and Social Transformation Volume 4 argues that women are legally empowered to freely participate in politics and hold public offices.

The United Nations, 2015 report, Article 2 of the Universal Declaration of Human Rights (UDHR) states that everyone has a right to partake in the government of own country without discrimination on the basis of sex.

In addition to these constitutional provisions, sub-section 3 says everyone has the right not to be treated in an unfairly discriminatory manner on the bases of nationality, race, colour, tribe, place of birth, ethnic or social origin, language, class, religious beliefs, political affiliation, opinion, custom, culture, sex, gender, marital status, age, pregnancy, disability, economic or social status and or whether one is born in or out of wedlock.

In more related literature on JMAC practices, norms and rituals, the “Holy Spirit” was cited as the key tool being used to abuse women and children. In a report by Maureen Sibanda titled Married Too Soon (2011:5), the “Holy Spirit” is seemingly to blame for the abuse of women and the girl child in JMAC.

She went on to reveal that the Holy Spirit is being abused in JMAC to legalise child marriages. In addition, she implores on how lack of education disempowers the girl child with regard to safe sex, child spacing decision making, in addition to harmful practices of shunning health institutions.

She recommended JMAC to embrace international human rights approach and abandon those theological practices that violate the rights of women and the girl child. Sibanda and Marevesa (2013:173) have argued that the movement essentially forces children to “march or die”. Taking up the same theme, Chakawa (2010: 41) maintains that the young girls “have become enslaved in religion and undergo such abuse and still suffer in silence”.

Polygamy is one of other highly contestable subject in post-modern christendom, with mainline and pentecostal churches regarding it as a sin and AICs as Godly.

The study acknowledges that there are many verses that perhaps support polygamy. Of note to this study is the practice of forcing minors into polygamous marriages, depriving them the right to self-determination, decent shelter, health and education, which are their basic rights.

The position of this study is that, polygamy must be voluntary and entered into by an adult on full consent basis. There are no less than 40 biblical verses that support polygamy, all of which are found in the Old Testament.

God said to David in 2 Samuel 12:8, I gave your master’s house to you, and your master’s wives into your arms…and if all this had been too little, I would have given you even more (2 Samuel 12:8 ESV). To show that polygamy is not a sin, in Luke, Abraham, Jacob, David, Solomon, Elkanah and Ezra who were polygamous were said to be in heaven (Luke 16:19-31 ESV). Genesis 21:10 God said if a man marries another woman, he must not deprive the first one of her food, clothing and conjugal rights.

In the New Testament, Paul made reference to men with more wives in the church (I Corinthians 7:39 ESV). This study took cognisant of the fact that marriage is a basic social right and gender issues are now fluid. This study challenged polygamy on the basis of its links with societal ills like HIV and Aids infection risk and forcing minors into polygamous marriages.

Psychologists concluded that girls who married as minors face a plethora of social and psychological problems due to their failure to cope with marital challenges like gender-based violence, bereavement and household responsibilities.

Unicef described JMAC as belonging to the “ultra-conservative” wing of the AICs in Zimbabwe (Unicef 2011: 42). Obvious Vengeyi (2013: 66-67) and Molly Manyonganise (2013: 483), criticised JMAC for depriving women and children of their basic rights, resulting in death whilst trying to uphold church doctrines that prohibit, for example, the use of modern medicine.

These theological prohibition orders are a human rights violation because it is the right of every child to access medical care. In this regard, Vengeyi (2013:71) and Machingura (2011:200), posit that the beliefs and practices of JMAC ought to be transformed, especially on contentious issues that affect women and children. The two provided insights into why JMAC does not conform to the constitution. According to Chitando, Chiwara & Shoko (2013:10), while the constitution of Zimbabwe is there to protect and promote the rights of women and children, it has an underlying Western Christian ethos and an anti-African traditional stance.

The theology of JMAC and literature on the church’s origins, point out that the church is against Western civilisation. In addition, its theology seeks to reconstitute African traditional values that were diluted by the West through colonisation. Thus, JMAC, by taking an anti-constitutional stance, is fighting Western Christian ethos in it.

The study also reviewed a newspaper article because of its worthy to this study. The article is on the visit to Bocha, the headquarters of JMAC, by the president of Zimbabwe, Emmerson Mnangagwa, in 2018 where he was the guest speaker at its Passover ceremony. In his speech, the President stated that JMAC has a key role to play in governance issues. He also stated that the church had the power to determine on who will win the elections.

According to Muza Mpofu, a journalist with MyZimbabwe newspaper, on 15 July 2018 President Mnangagwa had this to say: “We are approaching elections and you have assured me victory, what God has written with his hand is final. My victory has been prophesied here and nothing is going to stand in the way of that prophecy. I thank you all for that.”

The President’s focuses on the visit were the elections and political power.  Of note is that the President ended his speech without addressing the JMAC leadership on women and children’s rights violations. The evidence on human rights is so glaring, but the problem of Africa is political interests.

In Africa, everything is politicised, be it religion, social, and economics, inter alia.