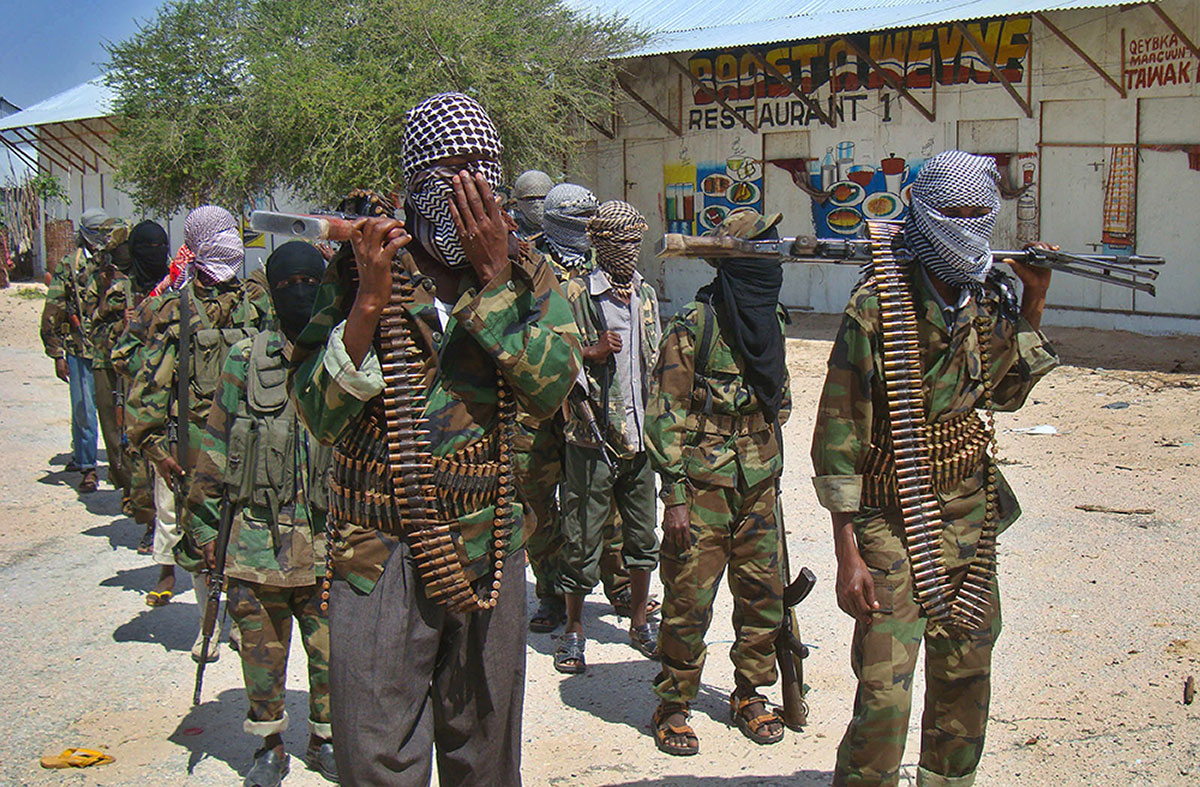 FOR the past five years, the violent insurgency in Mozambique’s Cabo Delgado province has hit women and girls the hardest and any future peace initiatives should include women, rebels and civilians, to improve the chances that the resolution will be sustainable.

The Islamist militant group, locally known as Al-Shabaab, has been fighting in the northernmost province of Mozambique since October 2017. The fighting has caused a severe humanitarian crisis, displacing close to a million people. Al-Shabaab has exploited local grievances and popular discontent over marginalisation, corruption and poverty to recruit combatants.

The group, affiliated with the Islamic State (IS), uses scorched-earth tactics against communities, destroying infrastructure and personal property, and often abducting women and children.

Both the government security forces and al-Shabab have carried out extrajudicial killings, torture and other violations of international humanitarian law.

There is no doubt that the conflict has harmed women and children the most. The violence in northern Mozambique has uprooted almost one million people, the majority of whom are women and children. Women and girls have suffered different forms of violence, including kidnapping and trafficking, gender-based and sexual abuse, torture and murder.

Yet much of the current reporting and analysis portrays women solely as victims or ignores them entirely, obscuring their role as perpetrators of violence in Cabo Delgado. Researchers are now learning more about the various roles Mozambican women hold in the insurgency, as recruiters, indoctrinators, informants and fighters. Although exact numbers are lacking, women and girls represent a significant part of insurgent combatants.

Women from the region have a long history of participation in national conflicts. Women from Cabo Delgado were active members of insurgency groups during the 1964 to 1974 struggle for independence from Portugal and during Mozambique’s post-independence civil war.

The negotiation, demobilisation and reintegration processes after these conflicts excluded most of these women, however, stripping them of the agency and power they had gained during these wars and relegating them to their traditional positions.

It should therefore not be a surprise that women play an active role in the insurgency in Cabo Delgado, whether they voluntarily chose to do so or not. They occupy both domestic and operational roles. Women provide logistical and household support to fighters, and lead recruitment and spying operations. Several women are directly involved in attacks and sometimes assume leadership positions.

IS fighters have complex relationships with women. IS in Iraq and Syria has been extremely violent towards women, yet it also relies heavily on their involvement. The IS-affiliated group in Cabo Delgado has adopted the same stance. According to Human Rights Watch in December 2021, insurgents had captured more than 600 women and girls since 2018. These women are often abused, forced to marry combatants and trafficked across borders.

Yet despite this, al-Shabab seeks women’s adherence to their cause.

Abducted women are generally taken to an insurgent base for two weeks, where they are indoctrinated. Lessons on the Qur’an, political-religious debates and propaganda on social exclusion aim to make women aware of real and perceived injustices and aggression carried out by the Mozambican government.

Interviews with abducted women show that the longer they stay with the rebels, the more they are likely to come to terms with their situation and seek to take advantage of it. Al-Shabab mostly traffics women who refuse to adhere to its ideology, while those who comply are incorporated into the insurgency as wives or militants.

Some women join the insurgency voluntarily, although they may be subject to intimidation prior to joining. Some follow their male relatives. Yet others are motivated by religious conviction or seek retaliation against perceived wrongs.

There are also reports of women who join the group to seek protection from fighting or find economic opportunities. Whatever the case, those who join voluntarily are more likely to take up operational roles.

Policymakers need to understand the roles of women in the insurgency in order to craft adequate demobilisation, disarmament and reintegration strategies. Local organisations and the national and local governments should develop gender-sensitive and adaptive policies to broaden definitions of perpetrators and victims, and to ensure the reintegration of women fighters into society. This needs to be backed by further research on women as survivors and perpetrators of violence in Cabo Delgado and beyond.

To move forward, the government of Mozambique should mitigate the impacts of gender-based violence and ensure the participation of women in peace talks and rehabilitation programmes. Experiences in Liberia, Kenya, Northern Ireland and Colombia show that the inclusion of women — whether they are insurgents, victims or members of peace organisations — increases the likelihood that a peace agreement is reached.

Zim has instruments to protect children