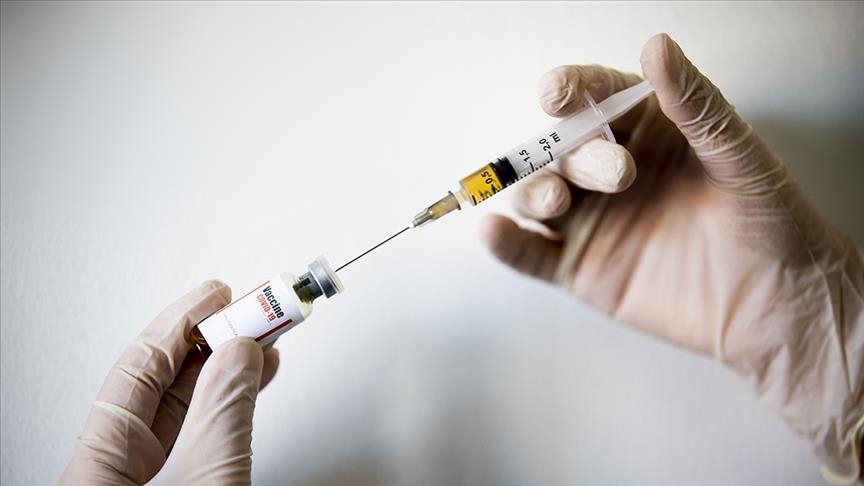 ZIMBABWE, the first African country to authorise the use of India’s Covaxin Covid-19 vaccine, might miss out on the next supplies as shortages hit the Asian country which has been ravaged by the virus.

Clinics in Zimbabwe this week began administering the Covaxin vaccines, which are part of the first batch of 75 000 vaccines delivered in March. India’s population is around 1.39 billion people and, as of this week, only 28.9 million Indians had received both their doses.

India on Thursday witnessed a record rise in Covid-19 cases as well as related deaths in a single day, registering 412 262 new cases and 3 980 casualties, according to the country’s health ministry.

Health deputy minister John Mangwiro said his ministry had not been updated on any changes, before referring The NewsHawks to the Finance and Economic Development permanent secretary George Guvamatanga who is responsible for the orders.

“The Ministry of Finance is the one dealing with the ordering, they can help you with that,” Mangwiro said.

Guvamatanga’s phone went unanswered while questions sent to his WhatsApp were blue ticked.

Covaxin was co-developed by Hyderabad-based Bharat Biotech International Ltd and the Indian Council of Medical Research.

Zimbabwe has so far authorised the use of four Covid-19 vaccines: China’s Sinopharm and Sinovac vaccines, Russia’s Sputnik V and Covaxin from India.

Just in: WHO grants emergency use authorisation for Chinese-made Sinopharm coronavirus vaccine

Byo warms up to Covid-19 vaccination