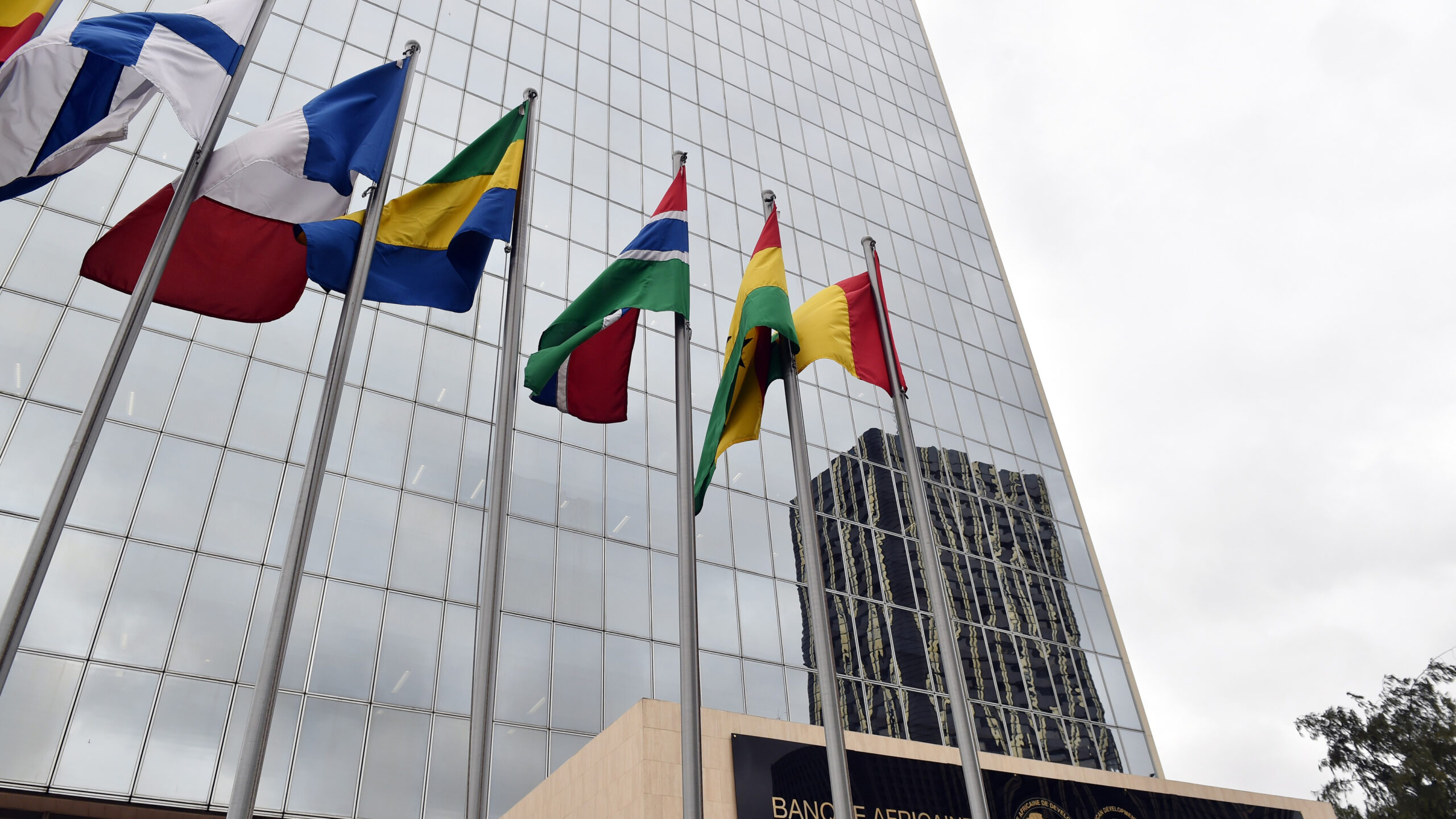 ZIMBABWE’S options to settle nearly US$1 billion arrears owed to the African Development Bank (AfDB) will later this month be on the regional lender’s agenda when it holds its annual meetings in Ghana, The NewsHawks has established.

Zimbabwe has had arrears with the AfDB and the World Bank since the turn of the millennium and this has disqualified the country from accessing long-term cheap capital from multilateral lenders.

A few years back, the country cleared its arrears with the International Monetary Fund (IMF) using its Special Drawing Rights holdings, but Harare remains ineligible to access capital until it clears arrears with the three multilateral lenders.

Highly placed sources told The NewsHawks that AfDB local office representatives last week met ministry of Finance officials in the capital ahead of the annual meetings in Accra, Ghana.

It has also been established that AfDB president Akinwumi Adesina will next month fly into Zimbabwe after pledging to champion the country’s plan to clear arrears with the regional lender.

“The discussions centred on the finer details of Zimbabwe arrears clearance plan which will be soon announced. This issue will one of the topical issues to be tackled when delegates meet in Accra,” a source familiar with the developments said.

“This year’s meetings, which will be in a hybrid format, will take place from 23 to 27 May at the Accra International Conference Center. They mark a return to in-person meetings following virtual gatherings over the last two years.”

Information gathered by The NewsHawks shows that Zimbabwe has proposed several options in its quest to extricate itself from the huge debt overhang.

The theme of the African Development Bank Group’s 2022 Annual Meetings is “Achieving Climate Resilience and a Just Energy Transition for Africa.”

African leaders according to sources will discuss the nature of the support they need from global development partners, as well as the estimated cost of building resilience and a just energy transition for their economies.

“The AfDB is very happy with this continued re-engagement with the authorities and in this context we are here to also convey our appreciation of the positive commitment of Dr Akinwumi Adesina, president of the AfDB, to act as a champion in supporting Zimbabwe’s efforts with regards to arrears clearance scheme and other efforts to restore economic resilience,” she said.

Official figures show that as at 31 December 2021, Zimbabwe’s total public and publicly guaranteed (PPG) debt stood at US$10.7 billion. This represented 72.6% of the country’s gross domestic product.