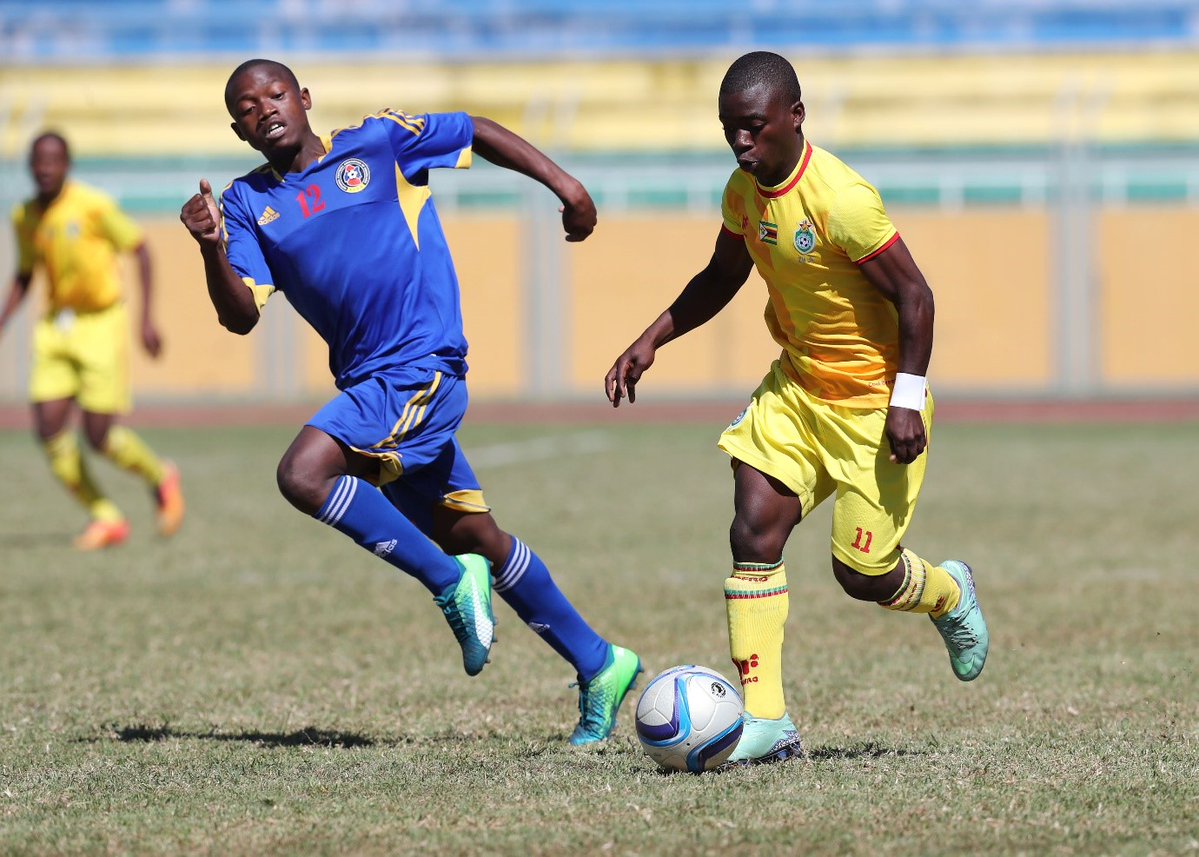 THE disqualification of Zimbabwe’s Under-17 football team from a regional tournament last week over age-cheating is now likely to result in a far-reaching inquiry that could lay bare the intricacies of birth-date fraud, a common malpractice of the game in the Southern African country.

ENOCK MUCHINJO
Alongside Botswana, Eswatini and the Comoros Islands, Zimbabwe was last Friday thrown out of the Cosafa Under-17 Championships, a qualifier for the Under-17 Africa Cup of Nations tournament.
Zimbabwe’s supreme controlling body — the Sports and Recreation Commission (SRC) — has since demanded a full explanation from the Zimbabwe Football Association (Zifa) over the humiliating expulsion,  which has riled officials in both the government and SRC and could claim scalps at the highest echelons of football administration.
“Needless to point out that such a development harms the country’s image,” wrote SRC director-general Prince Mupazviriho to Zifa this week.
“You are therefore directed to provide a report on this development covering all the preparatory processes that were done before the team’s departure and measures being undertaken to mitigate the situation.”
The report must be submitted by tomorrow. High-ranking Zimbabwean authorities, meanwhile, are believed to have been furnished with finer details of the age fraud that took place in the Under-17 squad, its suspected ring leaders, as well as the actual players and real ages of the involved players.
A probe team, it is understood, will be appointed to investigate the scam.
The players who failed the age limit test were exposed after a magnetic resonance imaging (MRI) procedure, which was conducted in the host country South Africa prior to the start of the competition.
However, a top source within Zimbabwe has dismissed conflicting statements emanating from the medical department of the Confederation of African Football (Caf), hinting that the disciplinary action taken following the MRI test results does not categorically imply that the suspended teams have engaged in age-cheating.
“It’s a clumsy attempt to micromanage a bad situation,” said the insider. “When a team is disqualified from an age-group tournament after an MRI, and the grounds of disqualification is not age-cheating, then what really is it? It will mean a miscarriage of for the suspended teams and that can never be allowed to happen under any rules governing sport, football in this instance.”

Chibhabha: The bubble ‘a prison with better condition’

A team battling to shake off unwanted reputation