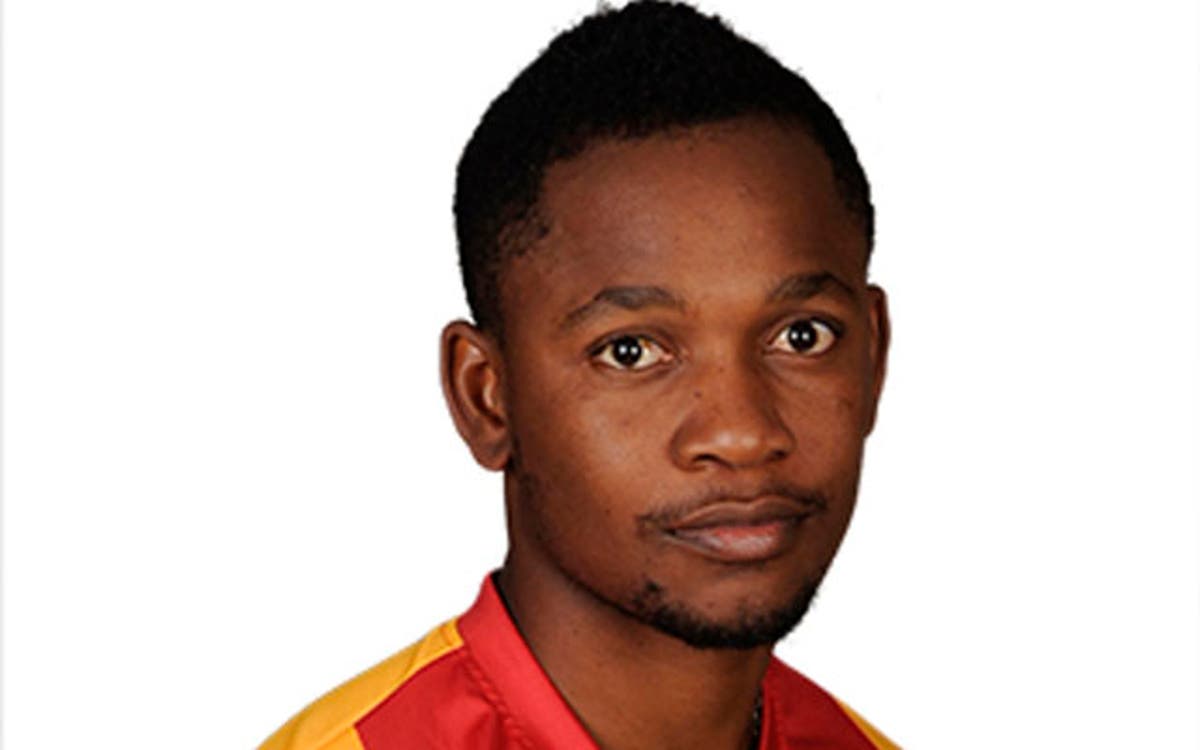 COVID-19 has changed how audiences view sport and, more so, how professional sportsmen prepare for matches.

BRIAN GOREDEMA
For sport to resume across the world in these trying times, a bio secure environment was created to manage the process.
A bio bubble is a safe team setting, isolated from the outside world, to minimise the risk of Covid-19 infection.
It permits only authorised sportspersons, support staff and match officials to enter the protected area after testing negative for coronavirus.
Zimbabwe’s cricket team, which returned from a tour of Pakistan last week, experienced first-hand how life is in the bubble.
According to captain Chamu Chibhabha, the experience was both “physically and mentally challenging” for himself and the entire Zimbabwe delegation.
“Life in the bubble can be really draining,” Chibhabha tells The NewsHawks this week. “I don’t think it’s something you can ever really prepare for, or get used to. The most difficult thing about the bubble is being separated from everyone else. It’s kind of like being in a prison, (but) with good food, better conditions. At the end of the day, it’s not life as usual.”
Chibhabha confirms that, indeed, as specified under the bubble concept conditions, random outsiders never came anywhere close to Zimbabwe’s team members.
“I will give you an example,” Chibhabha explains. “Whilst we were in Pakistan, we only left the hotel to go to the ground, and we used one elevator. Everyone else could not use it. We stayed on the second floor of the hotel and as soon as we got back to the hotel, we were not allowed to go anywhere else. The sixth floor was the dining area and we were the only ones using it. You go there and collect your food, go back to the second floor, and that was it.”
Leading up to the ODI and Twenty20 series in Pakistan, Zimbabwe’s squad went through week-long quarantine period before flying out, and another one-week isolation phase upon arrival in the Asian country.
Chibhabha, a married father of two, says the Harare part of the isolation felt more homely.
“The difference between the bubble in Harare and Pakistan is that in Harare we were still around, we were still in an environment that we are used to,” he says.
“My family would come and watch me play or train, sitting at the Centurion, but they were not allowed to get anywhere close to us. So I could still see my kids and mentally this made a huge difference. In Pakistan it was a whole different vibe. Going to the ground, due to the strict security measures, they would clear all the roads. You wouldn’t see any traffic, you wouldn’t see people, except for soldiers on the side of the road. There was a team room and a gym available at the hotel. We could meet up in the team room, play some video games, play pool. We also celebrated birthdays over dinner. The beauty about the bubble is that you get to bond as a team because you are always together. To get through the bubble, to get through the tough periods of being in the bubble, all you have is each other. You end up bonding really well, spending time together. You get to know each other even better not just as cricketers, but as men.”
Isolation aside, the Zimbabwean squad enjoyed the hospitality of Pakistan, often a volatile country shunned by most international teams in recent times over the threat of terror attacks. On match-days, the stadium DJ played Zimbabwean music, with popular artistes like Winky D, Enzo Ishal and T-Gonz regularly featuring.
“It was really nice to hear some local music being played in the stadium during the ODI series,” says Chibhabha. “It makes you feel at home. It gave us some breath of fresh air, it made us feel a lot better and more comfortable.”
If it was not the DJ livening up the mood for the Zimbabweans, it was some of the team’s most jovial characters, such as the spin bowler Tendai Chisoro.
“A guy like Chisoro brings some positive vibes in the team. He is always cracking jokes, playing music on the team bus, playing music everywhere.”
Meanwhile, Chibhabha has made no excuses for his poor personal form with the bat on the tour, although the 34-year-old opening batsman felt some of his tactical decisions in the field from time to time – particularly in the thrilling second ODI super-over win – showed how he has matured as a cricketer.
Zimbabwe lost the ODIs 2-1 before being whitewashed 3-0 in the T20 matches.