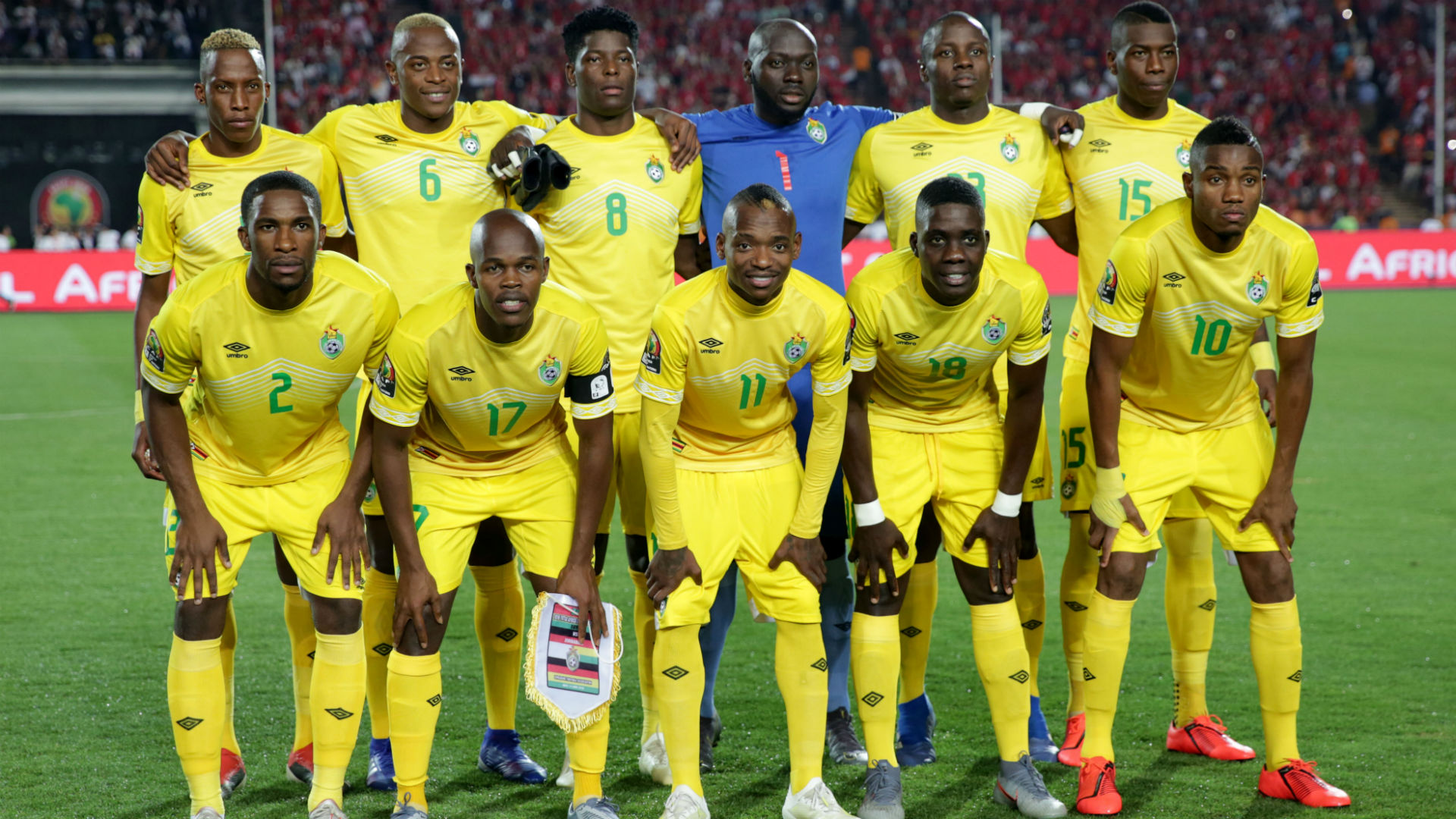 FEW African teams in international sport split opinion more than Zimbabwe’s football side, whose nickname — the Warriors — seems like a burden instead of a spur because they are not often what the moniker suggests.
One well-respected British journalist once remarked to me how Zimbabwe’s cricket team — itself now a perennial punching bag of its international peers — is more recognised globally than their football counterparts.
Or, if you want, spare a thought for an ordeal of mine 11 years ago when I soon became the butt of banter over our beloved football team from affable Kenyan journalist James Wokabi, in Ghana sometime in 2009.
While attending a training seminar in Accra in preparation for the South Africa 2010 jamboree, the now SuperSport East African correspondent often wondered out loud, in playful dig, how a reporter hailing from a country known in sporting terms only for its “one-woman swimming team” was doing at a conference discussing a historic football World Cup tournament for the continent.
It obviously did not go unchallenged but the Warriors, sentiment aside, have for quite a sustained period of time earned themselves a reputation that is not totally undeserved. Failing to qualify for any major tournament, only making it for the first time to the Africa Cup of Nations finals in 2004, was a source of great anguish for the team’s fans for a very long time.
But, just how frustrating, though, is this kind of reputation for the present generation of Zimbabwe players? It surely should be something to take to heart for quite a number of them.
Last weekend, Tino Kadewere, the hottest property in Zimbabwean football at the moment, scored the wining goal for French Ligue 1 side Lyon in a 1-0 win over Angers to pick up the man-of-the-match gong. It was Kadewere’s third strike in the last two matchers for the club, a rich vein of form in front of goal for the 24-year-old Warriors forward.
Bit by bit, Kadewere is also beginning to show his real ability, and influence, in the colours of his national team. In the recent back-to-back Nations Cup qualifiers this month, Kadewere did miss a few scoring chances, especially in the away leg in Algiers. But Kadewere had scored the consolation goal in the 3-1 defeat in that tie, and in both matches, his movement off the ball to lose his marker as well as deft touches throughout exhibited signs of a player in good nick, and even better for me, a very happy young chap who is at the peak of his confidence and clearly loving what he is doing out on the park.
Not many peers of Zimbabwean football these days have players that are playing at the same level as the likes of Kadewere.
In the same French top-flight, midfielder Marshall Munetsi turns out for Reims, where he has put in solid shifts whenever he has been fit.
You cannot, of course, complete such a blog as this one without mentioning Aston Villa’s Marvelous Nakamba, another ever-smiling figure in the Warriors line-up, who has the enviable distinction right now of being the only Southern African footballer plying his trade in arguably the best football league in the world.
I shudder at the thought of the current Zimbabwe team losing to Botswana in an important match, no disrespect to our western neighbours, but a lot of football fans will agree that Zambia’s defeat to them last week was another extremely low point for the 2013 African champions. All things considered, Zimbabwe cannot be said to be in a bad place at the moment, although it is high time that the Warriors silence some fairly justified cynicism and start to win back the long-lost respect of many of their fans.

Producing stars by the sweat of the brow