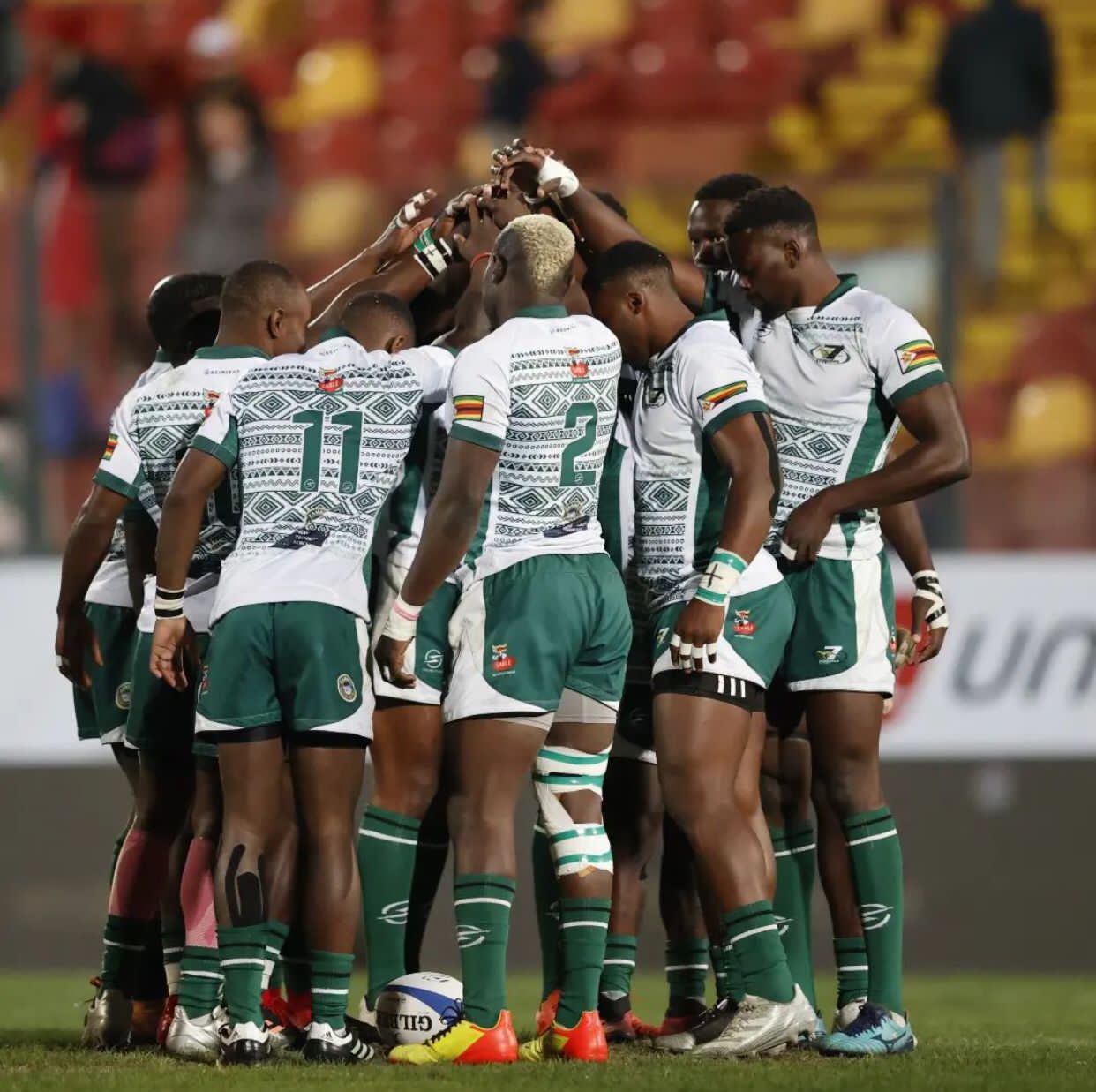 IT is almost that time again when the cycle of major sporting World Cups returns, and what a real feast it promises to be for the multi-fan.

Football’s World Cup, the biggest sporting event on the planet, will in a few months’ time raise the curtain on the four-year sequence of tournaments when Qatar play host between 20 November and 18 December in a historic tournament, the first in an Arab nation.

Sports fans will then wait a whole year for another sumptuous treat, with the next biggest World Cups in world sport – cricket and rugby – coming towards the end of 2023.

Well, we already know there will not be a place for Zimbabwe in Qatar, let us focus on the events in which the country has or had its best chances of being in the mix.

There will not be a Rugby World Cup appearance either for Zimbabwe, again, after Namibia showed absolutely no intention of loosening their grip on Africa’s single qualification ticket to the Webb Ellis Cup.

A realistic chance though remain in cricket. Even if bottom-placed Zimbabwe do not qualify directly from the ongoing ICC World Super League, they can still sneak through to the finals in India via a qualification event to be staged in the southern African country next June.

But for now, if you are a Zimbabwean sports fan, do not get far ahead of yourself because the country will be represented in two World Cups in the next two months.

Zimbabwe will take part in the Rugby World Cup Sevens in Cape Town in early September before the cricket side heads to Australia for the T20 World Cup the following month.

Call them the minor World Cups if you want and, true, these two showpieces are in the shorter versions of cricket and rugby. But of course unlike the bigger sporting nations, Zimbabwe does not have the luxury of treating these tournaments with less enthusiasm simply because that is all we have now, or all we could have in the end.

It is just as well that this is the stage on which Zimbabwe has its best chance of competing on a level playing field, and on a good day pose a real threat to some of the best teams in the world.

“I think in sports, in many countries, you need to pick your battles,” former Zimbabwe cricketer-turned-broadcaster Dirk Viljoen told The NewsHawks this week.

“I think in rugby we will struggle for many years to compete at the 15s level for various reasons. Our sport here and rugby being the perfect example is just not at a professional level that is needed to compete against countries like South Africa and New Zealand and Australia.”

Viljoen, who is carving a niche for himself as a television commentator in both cricket and rugby, comments on the competitive nature in the shorter formats of the two codes.

“Sevens rugby has brought games a lot closer and we’ve seen that in cricket, the Twenty20 game means that bowlers only have to bowl four overs. Yes it might be a little more fast-paced, but we’ve seen around the world specialist Sevens rugby countries like Kenya being a perfect example of a team that can compete at international big-stage events because they focus on that. So I think it’s great that Zimbabwe are sitting at the head table for the shorter versions of the game, being in both cricket and rugby. There is no reason why they shouldn’t focus on that. That’s what has made T20 cricket and Sevens rugby more attractive because so many more countries can compete.”

The two forthcoming World Cups in quick succession have ignited excitement from a wide range of personalities with keen interest in both disciplines, such as one-time Zimbabwe Under-21 rugby fly-half and former first-class cricketer Prosper Tsvanhu.

“I think it’s exciting times for the Zimbabwean sporting landscape, having two sporting codes competing at the highest level, at a time when there’s been very little to celebrate in recent times,” said Tsvanhu, who also now works in the media.

“The Cheetahs (Zimbabwe Sevens rugby team) are no strangers to the big stage, having been there six times prior, and I’m eager to see the boys punching above their weight in Cape Town. Also, the T20 World Cup will be massive for Zimbabwe cricket, who have seemingly hit a purple patch and are peaking at the right time. (Sikandar) Raza’s form in particular has been beyond majestic, and hopefully a few of the boys can also rise to the occasion when it matters and cause a few upsets Down Under, similar to that famous 2007 (T20 World Cup) victory over the Aussies at Newlands (in Cape Town).”

Cyprian Mandenge, who once held the role of a director in the Zimbabwean cricket board and later coached the national rugby side, also voiced his full support for both World Cup-bound teams.

“They both have put in a lot of work and I really hope they do well because that will help with the growth of both sports,” said Mandenge, sports director of Harare’s Eaglesvale School.

“Sevens rugby have got an excitement programme where they are working with the locally based players. Nothing wrong with having foreign-based players, but I believe their system gives a lot of local-based players a reason to want to play rugby. The cricket guys have done well, they have invested in the game. They have given the guys a lot of game time at the highest level. That is the only way we can improve. They have been making great appointments as well, which is crucial. With the results and the system, a lot of players, some who had left the country, want to come back. With a bigger pool to select from, it creates competition and there are a lot of young players coming through. I’m not sure about the objectives of both these disciplines for these tournaments, but I think the immediate result will be more guys wanting to play these sports. Cricket has always done well at this stage and I will not be surprised if they beat some big teams there. They seem to be getting stronger with each game.”

The rapid and breathtaking pace of Sevens and T20 have the most appropriate fan in the versatile Derek Chiwara, who in his playing days epitomised the killer instinct of the two disciplines’ shorter versions – a dashing batsman in cricket and all-action loose forward in rugby at club level.

“The buzz and excitement is real,” commented Chiwara. “Zimbabwe taking part in the World Cup in T20 cricket and Sevens rugby is nothing but a positive boost for Zimbabwean sport. These two shorter versions keep fans on the edge of their seats, and glued to the screen. Zimbabwe cricket has had some rejuvenated performances of late and they go into the T20 World Cup as underdogs, but definitely no pushovers. We do have some match winners in the side and on a good day they will get Zim winning some games. With Dave Houghton in the fold, we should expect some mouth-watering cricketing contests between bat and ball. On the rugby side, our Sevens lads have worked extremely hard to get there. The coaches will surely put up a competitive side that had some good game time recently in Chile. Coaches Graham Kaulback and Ricky Chirengende have the opportunity to register some upsets during the Sevens World Cup. The youthful side has nothing to lose, but everything to gain from the experience of such a tournament. I urge all Zimbabweans to rally behind the two young squads as they carry the Zimbabwean flag high.”

Talent only takes you so far, self-belief makes you dangerous

P.G.A Golf Tour gets even richer, prize money for FEDEX Cup now up to $18 million