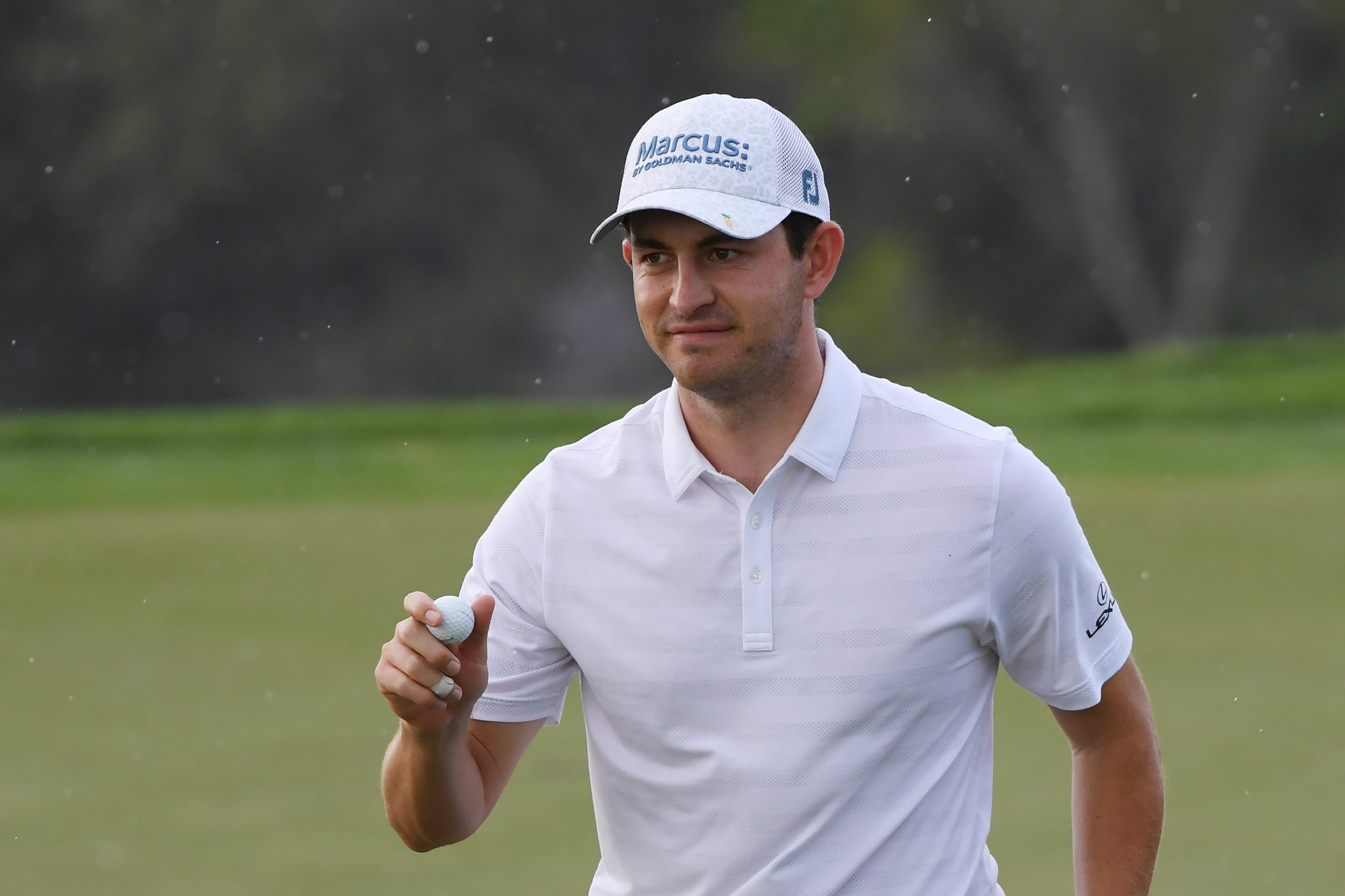 RECESSION? Never heard of it, officials of the American Professional Golfers Association seemed to say as they recently prepared their 2022-23 fixture list. The new super-rich total prize fund is elevated to a total of $500 million for the coming season starting next week after Thursday’s 17th FEDEX Cup tournament.

The PGA hierarchy have scheduled no fewer than 34 tournaments and championships with increased prize money. For instance the winners of some of the bigger events will find up to $4,000 000 in their bank accounts.

Nearing the conclusion of the 2021-22 season last week, the BMW tournament at East Lakes Atlanta was won by Patrick Cantlay (pictured), rejoicing in his bank being boosted by $3,700,000.  Next year it will be a big notch more. Cantlay won last year’s BMW in America as well.

P.G.A. Bonus Pools for the upcoming season (whatever these are) will now total $145 million in various categories, they have stated in a media release. This represents a huge leap from previous years.

During this new season of 2022-2023 the standard tournament prize fund at the top of each main one is being increased from $20 million to $25 million, an improvement of 25 percent, with the winner’s individual  portion going up as well — to above $4 million in several cases.  This must surely be a response, at least in part, to the Saudi Arabia royal family who are throwing extraordinary amounts of money in order to raise their engaged players’ profiles.

The annual World Championship run by the PGA (knockout matchplay) fund is to go up from $12 million to $20 million. And this year’s fourth “Major,” the national PGA Championship earlier in the summer, which was worth $15 million this year will next be $25 million. And as a further example of this largesse, the “Sentry” tournament at Kapalua, Hawaii, last season’s $8 million has been almost doubled to $15 million.

Finally the FEDEX Cup, which is renowned among players and golf enthusiasts worldwide, features the already mainly rich and famous top 30 professionals who have managed to qualify during the latter part of the series and who will battle it out over the next four days, starting today (Thursday) for the biggest total prize yet of $75 million.

Those 30 have acquired starting advantages through a system entrenched in various qualifying events. This system goes back 16 years and gives an advantage to the leader. For instance Scottie Scheffler, the qualification leader this year, starts at the first tee on ten under par, Roy McIlroy in ninth place will be a four under par at the beginning of his round today whilst last man of the 30, Adam Scott, who just scraped into the 30th place, is on level par.The elite field thus assembled also includes Patrick Cantlay, Xander Schauffele, Justin Thomas, Tony Finau, Cameron Smith, will Zakatoris, Collin Morikawa and Jon Rahm, several of whom also begin with calculated starting positions.

As a “grand finale” to this story, all the FEDEX final tournament qualifiers take their tingling nerves to the first tee as they envision winning on a grand scale, with so many more millions available in the months ahead.

At the beginning of this month the process meant there were 125 hopefuls setting out for FEDEX glory. They played first as qualifiers at St. Jude, Memphis, Tennessee, trying to join the 70 moving forward to Wilmington, Delaware for the BMW qualifier. And the top exalted 30 from there tee off today in Atlanta. There is a cheque for $18 million awaiting the winner, with almost $2 million of that for his caddie under the 10% tradition.

Inflation? “Never heard of that either,” those PGA officials might well have said.

The President’s Cup golf match between the U.S.A. and the Rest of the World excluding Europe begins on September 26th. There is plenty of pride for the selected players. But as with its big brother event, the Ryder Cup, there is no money in it! I will prepare a preview article for The Newshawks a few days ahead.

Related Topics:PGA GOLF
Up Next

‘You need to pick your battles’: Zim head to two World Cups