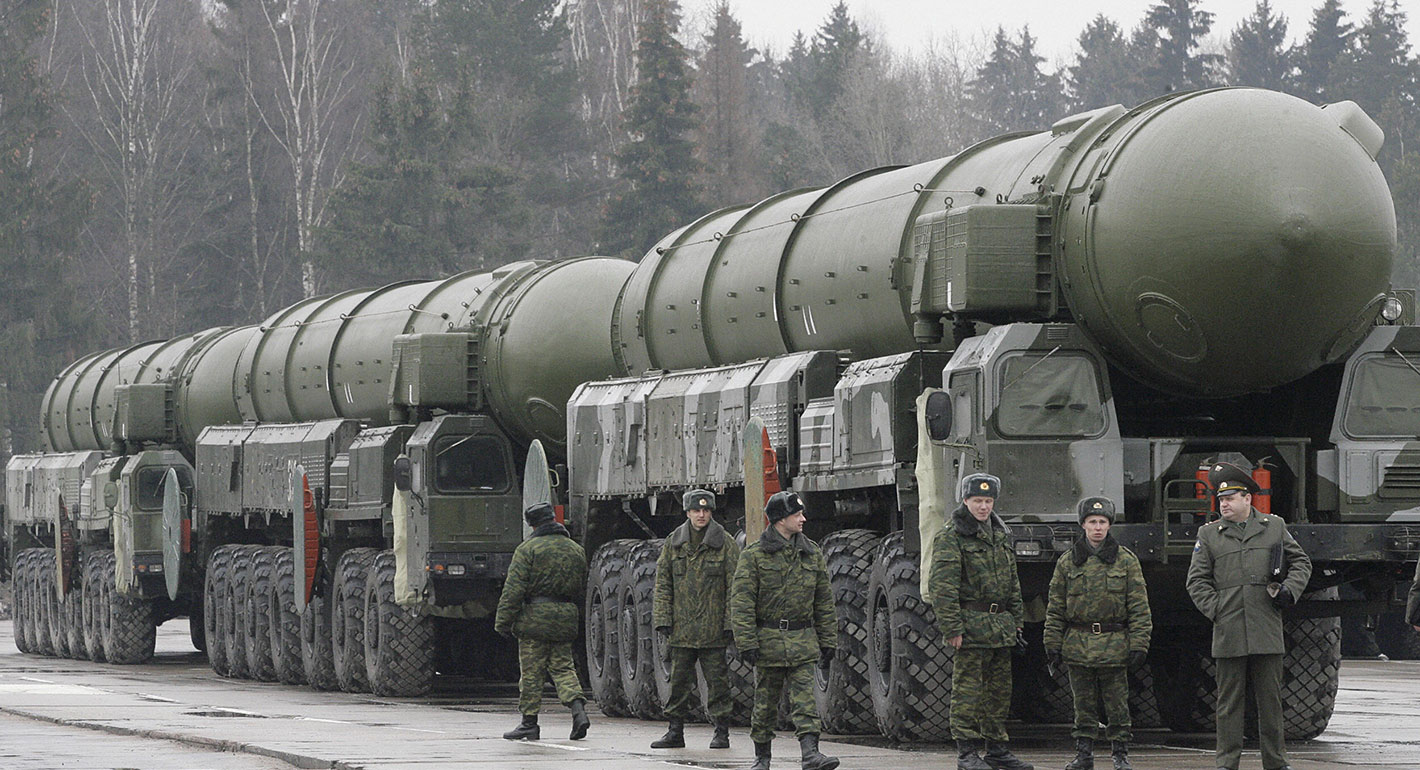 No nuclear power will attack a nuclear power. None of the countries involved in a nuclear war will survive such a conflict. All the nuclear powers know this, and they are not stupid. It is called mutually assured destruction (MAD).

They do not want it spread to too many countries, hence the doctrine of non-proliferation of nuclear weapons. Once a country has acquired nuclear weapons, they become immune to military attacks; that is why there are feverish efforts to stop such countries as Iran and North Korea from attain nuclear weapon capacity.

When a nuclear power attacks a non-nuclear power, no nuclear power will militarily intervene. They will talk about imposing ineffectual sanctions that, in some cases, hurt their own economies as well. It is all just self-serving posturing meant for the gullible.

Do not be misled by the current troop build-up in Europe by Nato (nuclear) countries. These armies are there to defend Nato territories, not Ukraine. Also, they are trying to fool the world that they are seriously concerned and are doing something about the invasion of Ukraine.

The Nato antics will convince only children and the naive. No. There will be no nuclear war because of the invasion of Ukraine. That is why the United States was so categorical from the beginning: “If Russia invades Ukraine, we will not intervene militarily.”

No nuclear power is prepared to invoke MAD because of Ukraine. Putin knows this. That is why he just invaded that country to protect his interests. Putin is just following the exam[1]ple of his fellow nuclear powers in Nato who invaded Iraq, Libya and Afghanistan with impunity.

On a lighter note, if there is to be a nuclear war, the protagonists would have to kill off all the Africans first. Why would they nuke each other to death and leave the Africans to inherit and enjoy the world!