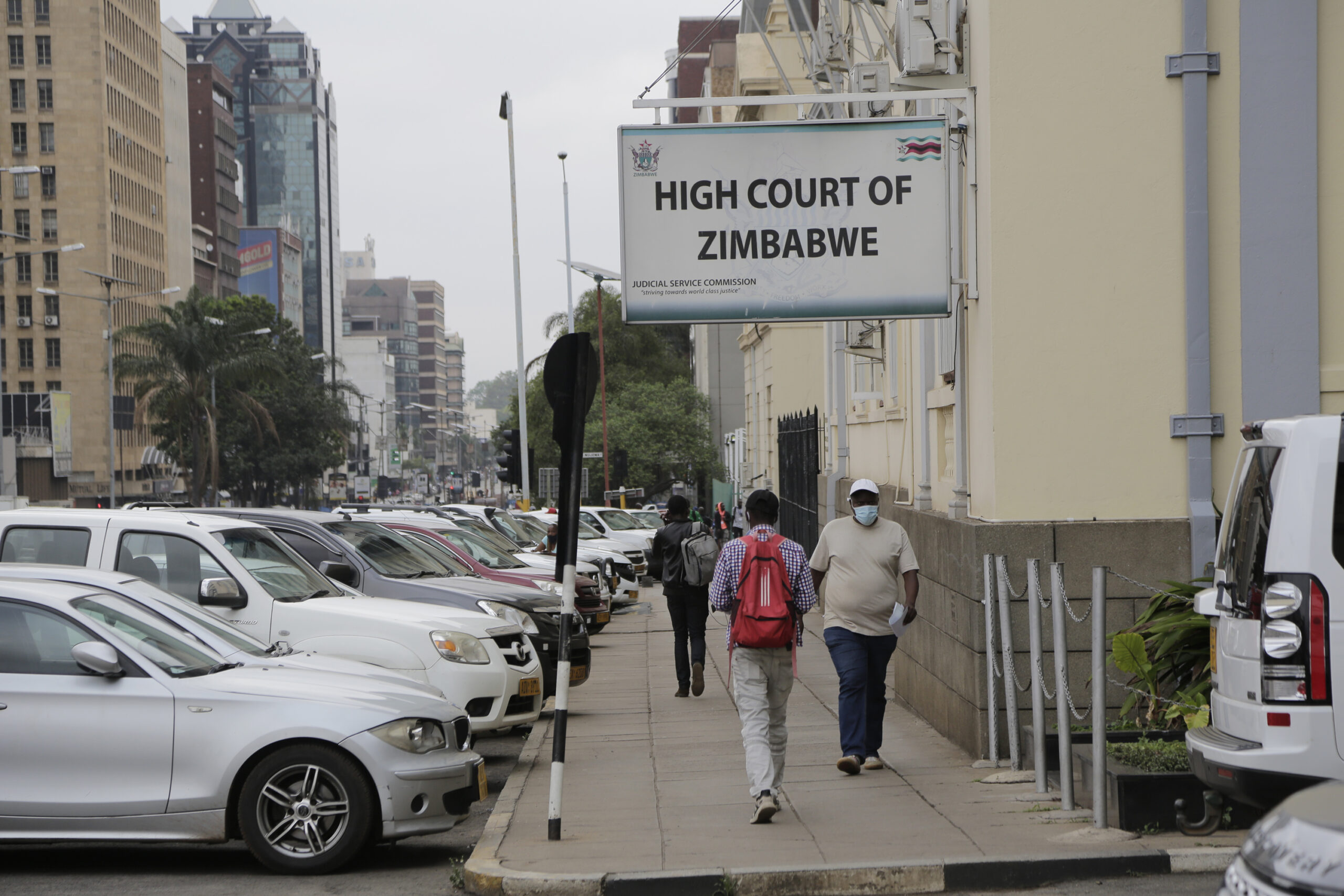 THE Judicial Service Commission (JSC) says dismissed High Court Justice Erica Ndewere’s Mercedes-Benz vehicle, at the centre of a messy court dispute between her and her former employer, has been taken by the Sheriff of the High Court simply because she has not applied to buy it so that it becomes personal property.

A sheriff is a public judicial officer who performs administrative duties and enforces court orders to ensure the law is obeyed. A JSC official explained the issue to The NewsHawks: “As you are aware, Ndewere was removed from office after a recommendation by a tribunal appointed by the President of the country last year.

She was removed for acts of misconduct and not performing her duties competently and efficiently. That is in the public domain. The process of buying and selling cars for judges by the JSC is that we first seek cabinet authority through the Office of the President and Cabinet to purchase the vehicles for judicial officers, in this case judges.

“The conditions of service for judges include that they must have cars bought for them by government through the JSC. That requires cabinet authority. After five years, judges can then buy the cars at book value. It is optional, not automatic — yet no one has been denied that privilege unless in unusual circumstances.

“There is a process to be followed, just like when we buy them cars. When we sell the vehicles to them, which is not automatic although government usually does not deny them that privilege, we first seek cabinet authority as well. If granted, we then sell the cars to them and only then do the vehicles become their personal properties. Until and unless that is done, the cars remain government property, specifically in this case JSC assets.

“In this case, Ndewere has not followed this required process. That is why the car was taken away from her by the sheriff after we had applied to court for an order. If she wants to buy it, she has to follow that process.”

The JSC official added: “Let’s take the example of former Bulawayo High Court judge Justice Thompson James Mabhikwa. He was fired for gross misconduct after a tribunal was similarly appointed to investigate him. His car was taken away from him for the same reason. However, amid the dispute he quickly applied for it and bought it at book value. Ndewere should do the same.

“Claims and reports of victimisation are totally unfounded. She must just follow the process and this issue would be easily resolved.”

Ndewere has been fighting her dismissal and to keep the car in the courts, without success. — STAFF WRITER

Mohadi poised to bounce back after 2023 elections