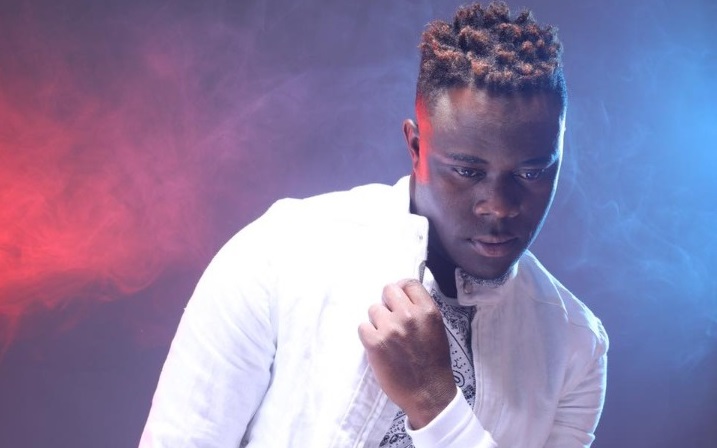 This is exactly what musician Sebastian Magacha (pictured) reckons his fellow gospel singers are doing to him, damaging his character with mischievous and unsubstantiated labels.

Saba, as he is known by adoring fans, claims he was being targeted by a group of gospel musicians who fancy themselves as “holier-than-thou”. In laying his claim, Saba says there are divisions rocking local gospel music between the haves and the have-nots.

Since the emergence of praise-and-worship artistes (names withheld), it appears gospel musicians are split into two camps.

On one hand, there are artistes seen as “downtown”, those who are into sungura-type gospel, while on the other there is the classic sort of artistes.

“It looks like most of us Christians believe in gaining fame at the expense of demeaning other people,” Magacha said.

“We are holding grudges among ourselves as believers, because of our different denominations and beliefs. So, Mwari watirikunamata wacho ndeupi? That’s my worry.”

Magacha has often been criticised for collaborating with secular musicians like Jah Prayzah and Herman.

In defending his position, Saba says he is comfortable in the company of secular musicians because they are not quick to judge.

“Have you ever noticed the way secular musicians or drunkards embraced each other? Those (secular) musicians understand the importance of love and unity and that’s why there is progress in their genre in the music industry. But, look at us gospel musicians, there is a gap, actually they are not united. A lot of people asked me this question, why do I collaborate with secular musicians? Here is the answer – they are not complicated, they are not restricted and their decisions are not decided by pastors, prophets and spiritual fathers. They are just easy to work with and I will keep doing that.”

At times in gospel circles or rather Zimbabwe in general, when people really hate and want to pull you down they go can to the extent of calling you gay so that you are condemned. Homosexuality is deemed a taboo and many people loathe anyone associated with it.

Saba also claimed that his dress code and energetic performances have earned him names.

It does not end there. Saba has been labelled a drug addict because of his energetic performances.

“All I ever wanted was and is to preach the gospel of Jesus Christ. “I know that I cannot be able to please everyone on this earth and I cannot expect to be. Even Jesus Christ had enemies, many were against him. As for me, my mission is to please God,” he said.

Saba see certain aspects of social media as toxic, but vowed not to quit.

“Social media of today is full of people who are very toxic. This is the very reason a lot of people are suffering from depression. Some are even going through mental health issues and others are committing suicides.

“Already people are stressed with different personal issues,” he said, adding that, “I hope my new album, I Am Favoured, will continue to minister to your lives.”