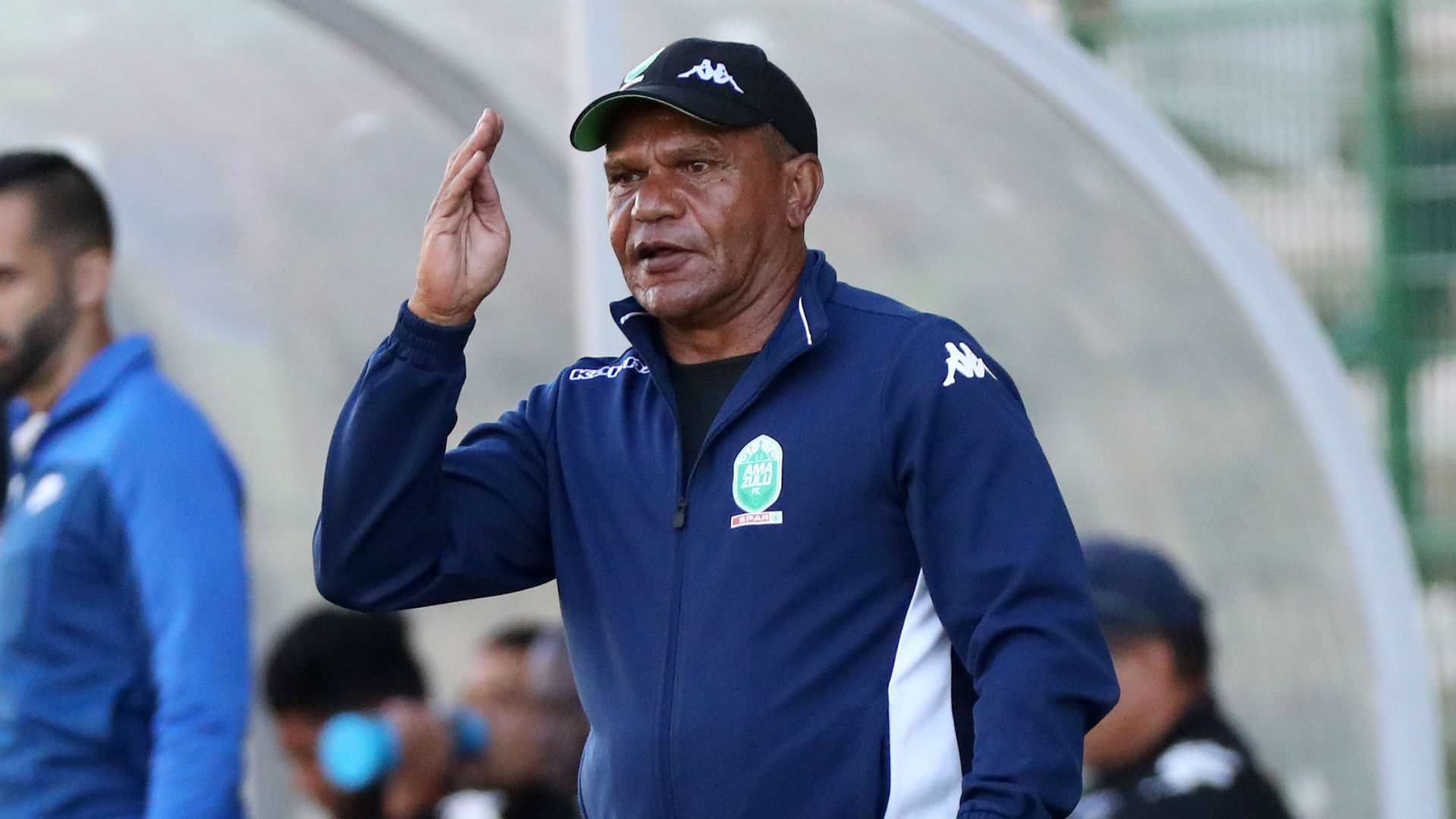 FOR me, I will say it started with the shock decision not to give the job to Joey Antipas on substantive basis after the two-time Zimbabwean league title-winning coach had gone to Zambia and guided the Warriors to a famous victory over our great rivals next door.

Others have singled out the win against Botswana last week as the game that sent us through to our third successive Africa Cup of Nations appearance, while some credit that achievement to Prince
Dube’s last-gasp equaliser at home to Algeria last November.

But even if we consider that Zambia are going through a rough patch these days – Chipolopolo will be absent from the Afcon finals for a third straight tournament – going to Lusaka and returning with all three points in a match of such high stakes, as Antipas’ team did in November 2019, is a test that any coach can claim to have passed.

For Christ’s sake, not offering the gig to the man after collecting four points from the first two qualification ties – one a priceless win away to a recent-times African champion – was a howler of a decision that Zifa was allowed to get away with.

The result in Lusaka aside, it was the manner of the victory that particularly charmed me – a professional performance punctuated by a modern brand of attacking football as well as the right tactics and calls from the dugout.

You could sense a chemistry between the coach and the players and I thought that Antipas, who I have the utmost respect for because of his preferred type of football, had done enough to be given a chance to at least complete the qualification campaign.

Worse, the new coach that Zifa hired full-time instead of the local Antipas, Croatian Zdravko Logarušić, was largely unproven at this level of the game at the time of his appointment last year.

If you want an example of an inferiority complex by the leadership of an African football federation, you do not have to look no further than that one.

I express my reservations about Loga without even considering the team’s horrendous performance earlier this year in the Chan tournament in Cameroon. Though the situation was not unique to Loga, there were other teams with players also lacking match fitness due to the Covid-19 disruption, but I just find it difficult to blame him entirely for the results in Cameroon.

But two defeats from four games, Loga’s personal record in the Afcon qualifiers, is not that flattering.
And with the Warriors now having managed to get the monkey off the back, making qualification to the Nations Cup a normal thing in recent times, Zimbabwe must now raise its ambitions – taking the nation’s dream to the next level.

It starts with holding accountable those carrying that new and bigger dream in their hands.