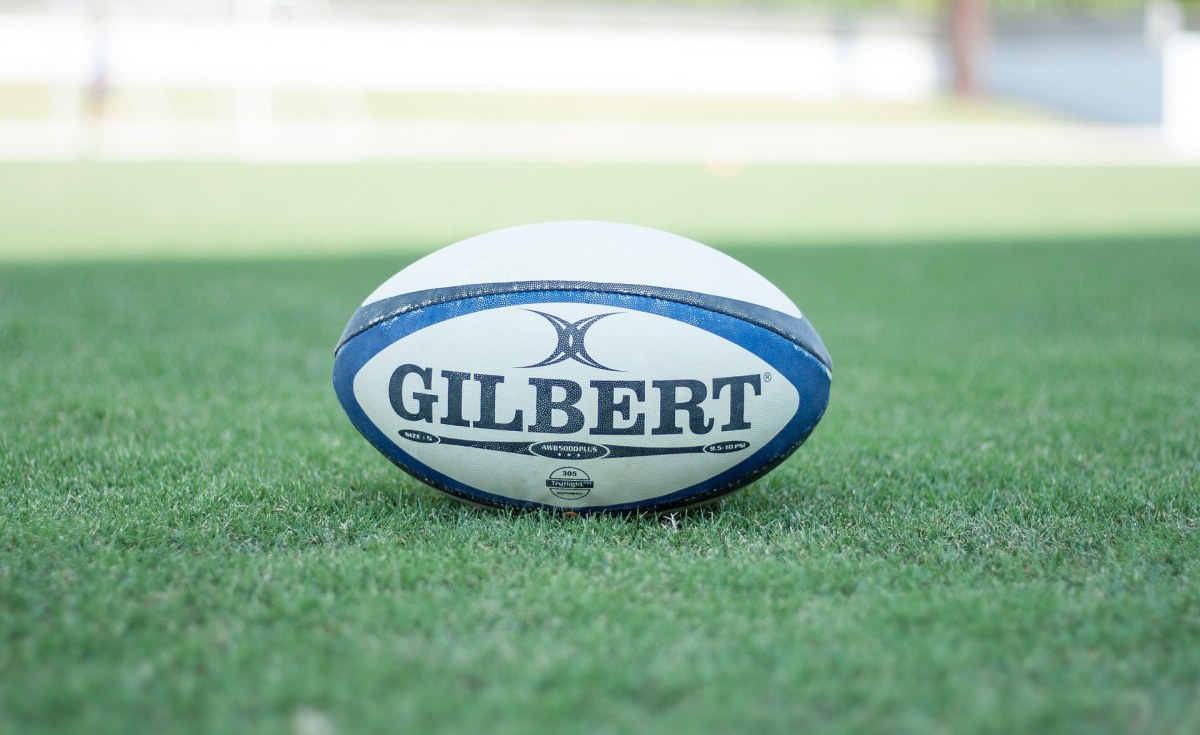 WITH sporting conversations in Zimbabwe over the past several months having been dominated by the country’s biggest two codes – football and cricket – the third national pastime, rugby, sneaked into the limelight this week following announcement of a squad to kickstart the World Cup qualification campaign.

ENOCK MUCHINJO
It is a fair assessment to say that the 39-man training squad has not received the seal of approval from a large section of Zimbabwean rugby fans. Many have felt that a lot of the players have their best days behind them – or simply lack the required talent to take the Sables to France in 2023 in what would be this country’s first World Cup appearance since 1991.

The way I see it, however, is that the powers-that-be at ZimRugby should take the criticism, justifiable to a large extent, as something heartening and constructive.

The kind of feedback given only displays a people’s passion for their sport, testimony that the burning desire to return to the World Cup is a collective dream shared by everybody.

To allay panic, though, it must be taken into account that the squad named this week is a stop-gap one, and that this year’s round of qualifiers is not as daunting as it will certainly be in 2022, where major reinforcements are definitely needed to the Sables line-up if the team seriously harbour ambition to rub shoulders with the best on the planet again.

To launch the qualifiers, Zimbabwe will play in a three-nation Pool D competition in Tunisia this July against the hosts and a third side yet to be decided courtesy of a prior play-off competition.

Provided all the players called-up turn up amidst Covid-19 hitches – the Sables should not have much trouble negotiating their way past this stage. The top two sides from pools, four of them across the continent, will proceed to next year’s final phase of World Cup qualification.

For Zimbabwe, hosts Tunisia will provide the sternest competition. The third undecided spot in the group will go to a play-off qualifier from a list that has Botswana, Burkina Faso, Burundi, Cameroon, Eswatini, Mauritius, Nigeria, Rwanda and Morocco.

All are lightweights of the game, with perhaps the exception of Morocco. But the Moroccans are currently serving a ban slapped on them last year by the game’s world governing body, which they are appealing against, but highly unlikely to be lifted before the Tunisia leg of qualifiers in July.

Meanwhile, looking at the Sables’ squad of 2021, the biggest piece of news is the inclusion of explosive Free State Cheetahs backliner Tapiwa Mafura, a former Varsity Cup star with North-West University.
After careful consideration, the South African-raised 25-year-old livewire has decided that his international rugby career lies with his country of birth.

Another big coup for the Sables is the scintillating 24-year-old outside-centre Brandon Mudzekenyedzi, who grew up in New Zealand from the age of five. Mudzekenyedzi has also pledged his allegiance to Zimbabwe after weighing his options.

The Harare-born utility back has experience in New Zealand’s Mitre10 Cup, the most competitive domestic competition in world rugby.

The next big “signings” for the Sables are the trio of loose-head prop Doug Juszczyk, flank Mungo Mason as well as fly-half Jason Robertson. All three have played a decent level of rugby in New Zealand, where they grew up after leaving Zimbabwe in their younger days.

Mtawarira signed for the Washington DC club last year after announcing his retirement from international rugby.

In February 2020, all three Zimbabwe natives were named in an “MLR Team of the Week”, alongside All Blacks great Ma’a Nonu of the San Diego Legion club and other ex-international stars.
A local publication in Washington DC particularly waxed lyrical about Mason, who had just made his MLR debut.

“With the ball in hand the openside made 15 carries for 143 metres and he broke four tackle breaks. Defensively he made 11 tackles and made an intercept that shifted momentum in the match as he sprinted for 50 metres while at the breakdown he hit 28 rucks.”

This is some of the stuff Zimbabwe will be looking forward to in their World Cup quest.
The Sables will assemble for camp in Harare on 16 May. Before the Tunisia trip, two preparatory matches against Namibia and Zambia, with full Test status, are in the pipeline.

When Zifa missed an opportunity to make the right call

A team lacking heart and the right quality