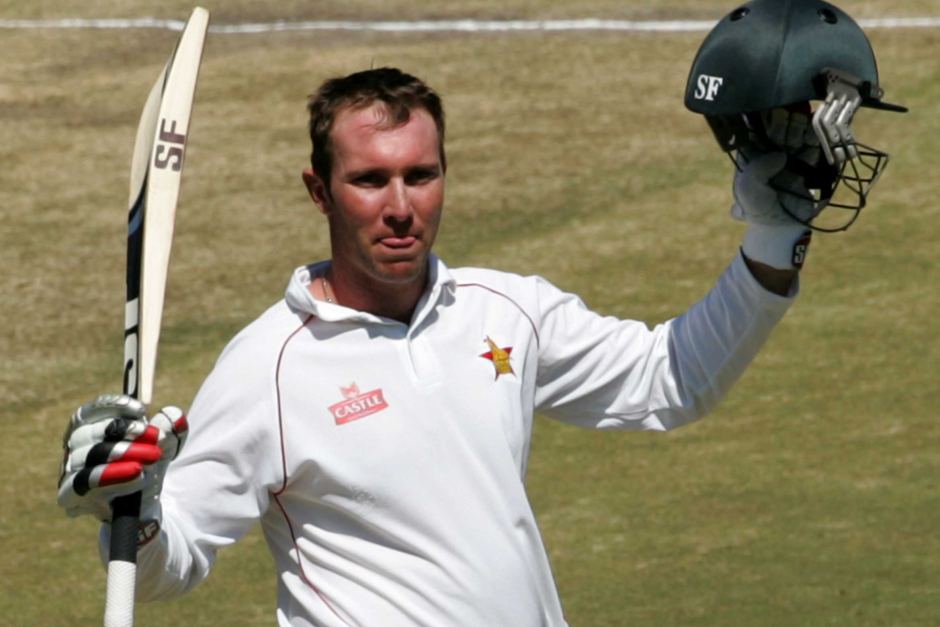 BRENDAN Taylor (pictured) reckons Zimbabwe have the superior skills and experience to beat Test cricket newcomers Afghanistan in that version of the game, despite falling behind the Asian side in the shorter formats in recent times.

BRIAN GOREDEMA
Afghanistan have since defeated Bangladesh and fellow Test novices Ireland since being granted five-day status in 2017, but Zimbabwe batting kingpin Taylor believes the African side hold all the cards when the two teams clash in a historic series next month.

The two Tests and three T20s, in which Afghanistan are officially the hosts, will take place in a neutral country due to the volatile security situation in the Asian country. It is the first time the two teams will play each other in Tests.

Being overtaken by Afghanistan in white-ball cricket is one of the major indicators of Zimbabwe’s fall in the past 15 years. The Afghans have dominated Zimbabwe in ODIs and Twenty20s over the last five years, and Taylor sees Test cricket as an opportunity for his team to redeem itself.

“Afghanistan are still in their Test infancy, so its certainly a format we feel we can challenge them a lot better than in the ODIs and T20s,” Taylor told The NewsHawks this week.

Afghanistan have been using India as their adopted home, but due to a rise in coronavirus cases in that country, the matches are now likely to be played in Oman, whose conditions are likely to give the Afghans an advantage.

“The conditions there will suit them and their spinners,” said Taylor. “We feel we can play spin quite well, so if we can counter their spinners, I believe we have the skill-set and experience to get over them in this series, for sure. Conditions are always going to be important. If we play them in Harare, I feel we can beat them. But playing in Sharjah, or India, or any place like that, is always going to be a challenge.”

Meanwhile, the Chevrons are still awaiting clearance from the Sports and Recreation (SRC) to resume training as well as to travel for the Afghanistan clash, amid a nationwide lockdown that began early this month.

“We are desperate to get out there and play again,” commented Taylor. “The lockdown has hampered everyone. It’s bitterly frustrating. But I’m told there are great strides being made by ZC (Zimbabwe Cricket) and SRC to get the clearance.”

The former Zimbabwe captain fears that the team might be ill-prepared for the series if the SRC approval delays.

“Unfortunately, the scheduled dates are getting closer,” he said. “Hopefully, the dates can be pushed back a little to give us ample time to prepare. But just to be out there playing cricket after missing out on a lot of cricket last year is hugely important.”

Pressed whether he admits that Afghanistan were now ahead of Zimbabwe in the shorter formats of the game, Taylor chose to praise the Asian side for its rapid progress.

“To give Afghanistan some sort of credit, I don’t think there has been any other team in history of international cricket that has improved as quickly as they have,” said Taylor.

“That’s pretty phenomenal to see. I played in a tournament there last year, the amount of talent they have is unbelievable. They work extremely hard, it’s an opportunity out of poverty for many of them. Being a war-torn country, they pride themselves in representing their country. You look at their players, they play in some big (T20) leagues around the world. It’s truly remarkable.”

The experienced wicketkeeper-batsman, who turns 35 next month, has targeted “a couple of years” before hanging up his gloves.

“I have thought of that (retirement) for the last couple of years, for sure,” Taylor said. “Having not played a lot of cricket recently, my body is still fresh. I certainly feel fresh enough to keep going for another couple of years, the passion is still there. I want to contribute more to Zimbabwe’s victories. I will take each series as it comes and continue to put maximum effort each time I walk onto the pitch to play. That’s always my mindset.”

A major concern for Zimbabwe is the future of the team when Taylor and a few other senior players retire. Taylor, though, has named some younger players he believes can take the team forward.

“I feel we have a nice balance between some experienced players and some youngsters coming through – the likes of Wesley Madhevere, Milton Shumba and Ryan Burl. They are going be playing Afghanistan a lot more in the future, once we have retired, and they have to find a way to turn them over.  I’m happy with the way the (Zimbabwe) team is sitting at the moment and the balance that we have.”

Exciting 20-year-old batsman Madhevere, who has made a promising start to his international career, particularly gives Taylor immense hope for the future.

“Wes is the new shining light of Zimbabwe cricket,” remarked Taylor. “He ticks all the boxes. He is a great kid, he has a wonderful attitude, he wants to learn, and he works hard. Having him around the group is a breath of fresh air. But you don’t want to flood him with too much, you want to nurture him by encouraging him because he is already doing all the right things.

“His work ethic is right up there and he has a great mentor in (Zimbabwe’s batting coach) Stuart Matsikenyeri, who has known him for a long time. I also have a good relationship with Wesley. He has a bright future and I hope I can still play with him in the next couple of years.”

HawkZone: Mid-air meeting with a visionary who saw far