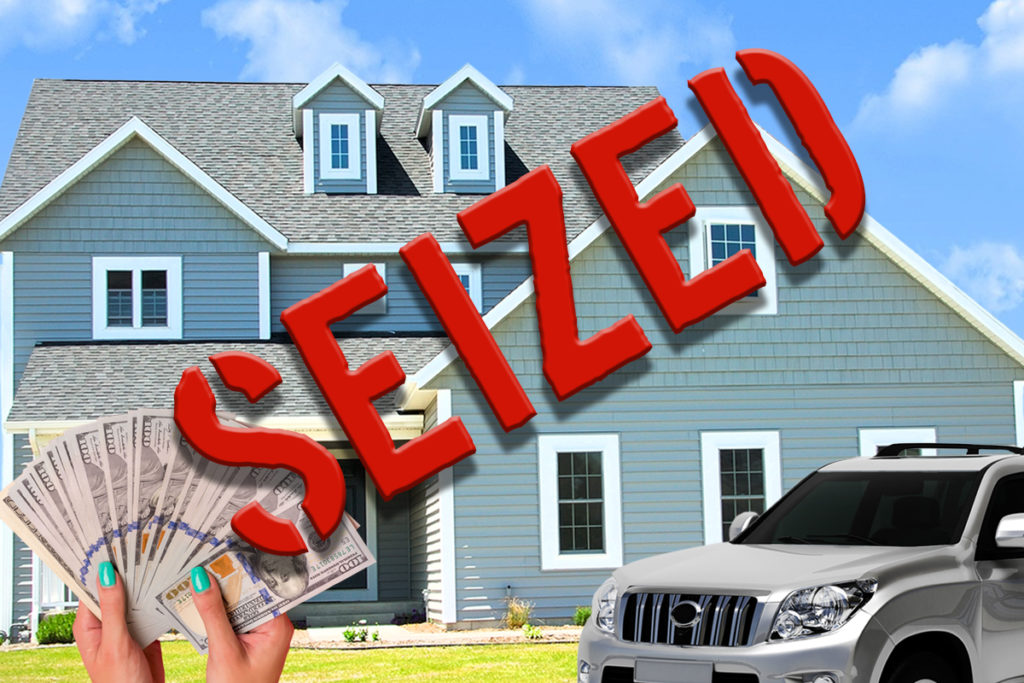 A HOUSE worth US$100 000 in Ruwa’s Mabvazuva suburb has been forfeited to the state after the Zimbabwe Anti-Corruption Commission (Zacc) won a landmark High Court ruling against ex-Parirenyatwa Group of Hospitals Stores Controller — Russell Mwenye — who acquired the stand using proceeds of a corruptly awarded tender.

JONATHAN MBIRIYAMVEKA
Justice Benjamin Chikowero made the ruling, coincidentally on International Day Against Corruption, marking Zimbabwe’s first-ever asset forfeiture in terms of the Unexplained Wealth Order provisions of the Money Laundering and Proceeds of Crimes Amendment Act.
“This is an application for a civil forfeiture order brought in terms of section 80 of the Money Laundering and Proceeds of Crime Act (Chapter 9:24),” Justice Chikowero said.
“The court is asked to find that house number 31843 Mabvazuva township, Ruwa, which belongs to the 1st and 2nd respondents is tainted property by the reason of the land on which that dwelling stands having been purchased using proceeds of crime. Consequently, I am asked to order the house forfeited to the state.”
Section 80 of the Money Laundering and Proceeds of Crime Act (Chapter 9:24) says: “(1) An order for civil forfeiture is an order in rem granted by a court with civil jurisdiction to forfeit to the State tainted property or terrorist property.
“(2) The court, on an application by the Prosecutor General, shall grant a civil forfeiture order in respect of property within the jurisdiction of Zimbabwe, where the court finds, on a balance of probabilities, that, such property is tainted property or terrorist property.
“(3) In order to satisfy the Court under subsection (2) – (a) That property is proceeds of a serious offence or a terrorist act, it is not necessary to show that the property was derived directly or indirectly, in whole or in part, from a particular serious offence or terrorist act, or that any person has been charged in relation to such an offence or act; only that it is proceeds from some conduct constituting or associated with the serious offence or terrorist act.”
While this has been a landmark ruling, there have been reports in some quarters accusing Zacc of targeting small fish and former G40 Zanu PF faction members in what observers say is politically motivated prosecution.
Soon after being inaugurated as head of state following Mugabe’s ouster in November 2017 — on the back of a military coup — President Emmerson Mnangagwa declared he would fight corruption, including high-level graft.
While delivering his inaugural State of the Nation Address, he declared his government would fiercely deal with corruption, emphasising there would be no “sacred cows”.
Zacc has arrested some former ministers on corruption charges, among them Ignatius Chombo, Samuel Undenge and Walter Chidhakwa, who are all linked to the G40 faction, which had coalesced around former first lady Grace Mugabe.
The state is also targeting properties owned by former police commissioner-general Augustine Chihuri for forfeiture. Chihuri, who remained loyal to Mugabe during the coup, says he is being persecuted for his refusal to support the overthrow. He also says Mnangagwa is persecuting him because of differences over a lover during the liberation war.

Nurses seek to pin down Chiwenga on flexi hours