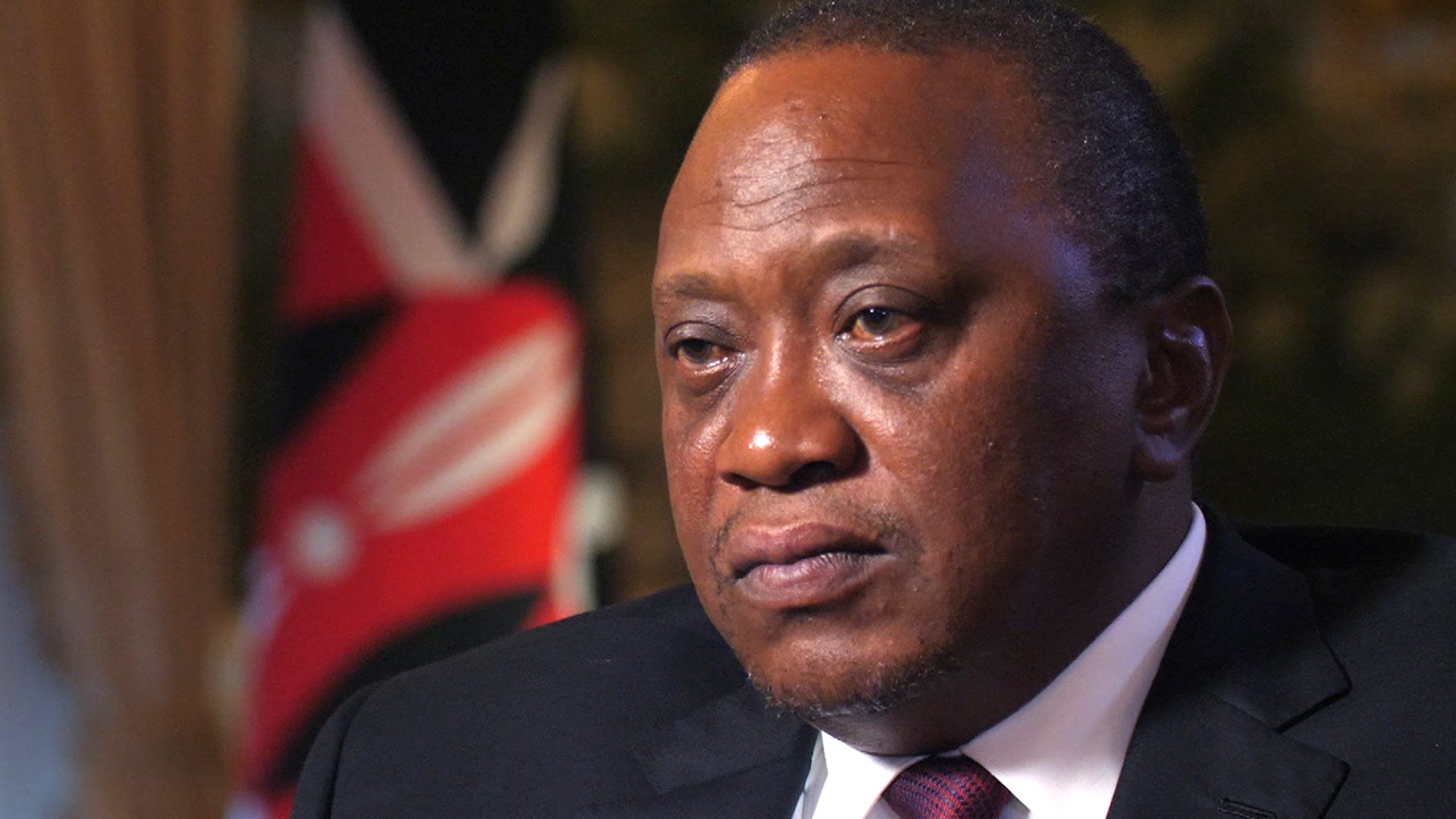 UHURU Kenyatta and his deputy, William Ruto, ascended to Kenya’s presidency in March 2013. This followed a contested poll that they won with a slim majority of 50.3% of the votes cast.

They took office shortly after the promulgation of Kenya’s progressive constitution in 2010. That gave them a unique responsibility of providing leadership on its implementation and entrenchment.

Article 43 of the new constitution covers economic and social rights. It confers every citizen rights to the “highest attainable standard” of health and access to reasonable standards of housing and sanitation. It also calls for access to adequate food of “acceptable” quality, clean and safe water, social security, and education.

As Kenyatta and Ruto’s second term comes to a close, it is important to establish the extent to which they have lived up to these constitutional expectations.

During the second term of their presidency (2017-2022), Uhuru and Ruto’s government has focused economic strategy on core aspects of Kenya’s Vision 2030, labelled the Big 4 Agenda.

The strategy rested on four pillars. These were food security, affordable housing, universal health care, and manufacturing and job creation. Through it, the government sought to implement projects and policies aimed at accelerating economic growth and transforming lives.

Despite these grand plans, in my view, the government’s economic performance has been a mixed bag.

On the positive side, the outgoing government boasts of infrastructure projects in sectors such as roads and water. Examples include the completed Nairobi Express Way and over 2000 dams that are at various stages of construction.

These projects have the capacity to improve lives. For example, better roads will reduce transport time to deliver commodities to markets while completed dams will lower disease incidence by promoting access to clean drinking water.

But there are negatives too. The country’s performance on job creation was weak, with unemployment rates worsening by 2.93 percentage points from 2.81% in 2013 to 5.74% in 2021. Weak job creation is explained by the not-so-robust economy. Between 2013 and 2021, Kenya’s economic growth (GDP) averaged 4.4% while tax revenues stagnated at approximately 14.8% of GDP.

The excessive reliance on loans has driven the ratio of public debt to GDP beyond 70%. This has raised questions about whether the country has the financial capacity to meet present and future obligations (interest and principal) arising from the debt.

Expectedly, the ballooning public debt has put a lot of pressure on the exchequer. For the year 2022/23, the country is spending 53.8% of every shilling collected in servicing debt obligations.

The heavy debt servicing outlays have affected social infrastructure sectors. Take health. Official data show that government healthcare spending has hardly grown since 2017. It went up from 2.8% of national government expenditure during 2017/2018 to a measly 3.7% during 2021/2022.

This has meant that the country hasn’t been able to effectively address constraints facing the sector. These include inadequate medical equipment and shortage of trained human resource. Both have reduced the quality of healthcare.

The corollary of low quality healthcare is the country’s high disease burden. For example, the annual cancer death rates increased between 2012 and 2018 by almost 16%. It is projected to grow further.

In the manufacturing sector, the government allocated about KSh 135 billion in the 2022/23 budget. This mostly targeted satellite industries in the textile, leather, agro-processing, and construction sub-sectors.

Some gains have been realised. However, inadequate infrastructure in the designated industrial zones has discouraged private sector participation and diminished the potential positive effects.

In particular, energy infrastructure appears to be the waterloo of manufacturing in Kenya. Kenya’s installed electricity generation capacity stood at only 10,730 GWh in 2019, a change of about 20% from the 2013 level of 8,943 according to the International Energy Agency’s data.

This level of generation pales in comparison to recently industrialised economies such as South Korea (581,492) and emerging economies like South Africa (252,639) and Malaysia (175,778).

Given its importance to industrialisation, the low power generation is an impediment to takeoff in the manufacturing sector. It could therefore delay Kenya becoming a newly industrialised middle-income economy providing high quality life to its citizens.

Years of failed economic policies, reliance on rain-fed agriculture and nomadic livestock husbandry, low levels of mechanisation of food production, and insufficient emergency food reserves, have combined to expose swathes of the country to food shortages.

By including agriculture in the Big 4 Agenda, Uhuru’s government sought to reduce the severity of these effects.

Yet, these achievements have not spawned visible impact: the current drought in the Horn of Africa region has triggered fears of impending food shortages in which an estimated 3.5 million to 4 million Kenyans could face severe hunger, malnutrition and starvation.

Overall, food production has not performed very well during the 2013–2022 period. For example, agricultural value added grew from 18.6% of GDP to 22.4%, a meagre expansion over the nine-year period. This was despite efforts to support value addition in agriculture, such as processing fruits into juices.

The fight against corruption

Like most countries in post-independence Africa, weak institutions and poor governance have been Kenya’s bane. Most Kenyans therefore welcomed Uhuru’s declaration of corruption as a national security threat and his promise to tackle it.

Kenya has a well-established institutional framework for dealing with dishonesty in the management of public resources. Chapter 6 of the constitution imposes high standards of integrity on holders of state offices, and establishes an independent ethics and anti-corruption commission to ‘ensure compliance and enforcement’.

But Kenya still ranks among the worst in corruption perception. This suggests that the public sees the Ethics and Anti-Corruption Commission as a lame duck institution.

For example, there have even been accusations that the constitutional body has lent itself to partisan political interests since Uhuru’s anti-corruption campaign appeared to target political rivals.

Credence was lent to these accusations recently by the leaked information published in the Pandora Papers. The leaked information appeared to implicate the president’s family in the stashing of fortunes in offshore tax havens. Although the report does not necessarily imply financial impropriety, the anti-corruption body has not, to my knowledge, investigated these allegations.

Nevertheless, the commission recently demonstrated its mettle when a case that it brought before the court led to a conviction of individuals implicated in a maize procurement fraud worth nearly US$3 million. Yet, many similar cases have been dragging in court for a long time while some have been dropped.

As the country ushers in a new government, Kenyans hope that the mistakes of the last 10 years can be avoided while the gains realised are built on. For example, will the investment in infrastructure be exploited to maximise welfare gains?

About the writer: Odongo Kodongo is associate professor of finance at the University of the Witwatersrand in South Africa.–The Conversation.

Related Topics:kenyaPresident Uhuru Kenyatta
Up Next

Yes, Africa’s informal sector has problems but the answer isn’t to marginalise it

Not yet uhuru: the African Union has had a few successes but remains weak